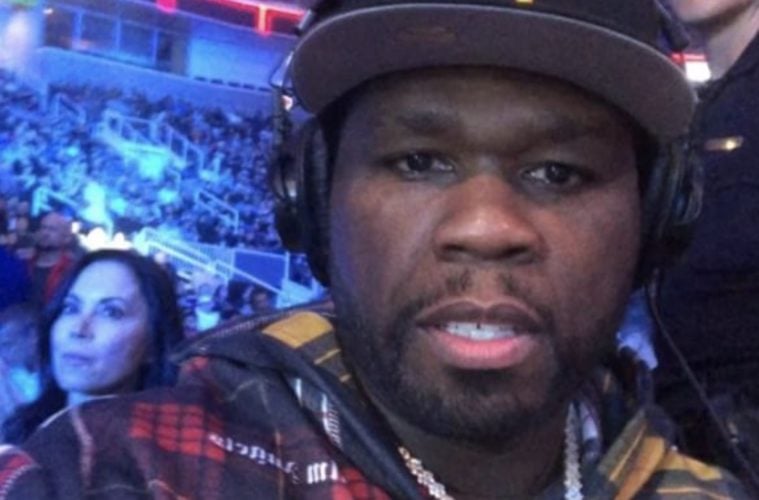 New York rapper 50 Cent is putting an end to his latest trolling victim. The hip-hop veteran has saluted the mighty musical return of Busta Rhymes.

Last week, 50 Cent clowned Busta over now-infamous footage of him falling off a stage.

Ok enough of the nice shit, 🤔how did this shit happen😆 Busta gonna say somebody pushed me.LOL #bellator #lecheminduroi

In September, 50 Cent took some unexpected shots at Busta drinking in a nightclub.

A few weeks ago, Busta Rhymes went at 50 by poking fun at his past relationship with President Donald Trump.