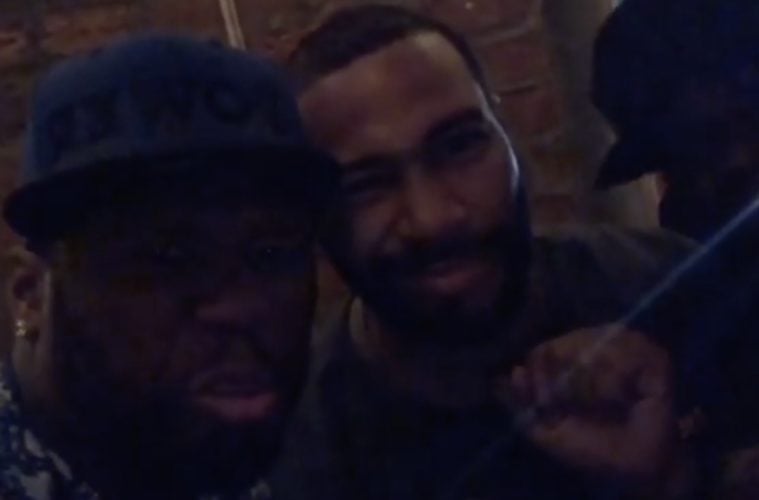 50 went to Instagram Sunday and didn’t hold back on his digital shade by joking about Bey’s husband JAY-Z offing Hardwick’s “Power” character in season six.

The cringe footage has even sparked reactions from entertainers like Tyga and comedian D.L. Hughley.

Over the past few hours, footage has surfaced of Omari’s now-infamous double-kiss.

#Ghost was ready to risk it all. Powers canceled as soon as Jay sees playback of that second looong ass kiss 😂😂😂😂 #power #jayz #beyonce