Fif went to IG Saturday (August 6) to lash out at the premium network and show creator Courtney Kemp. 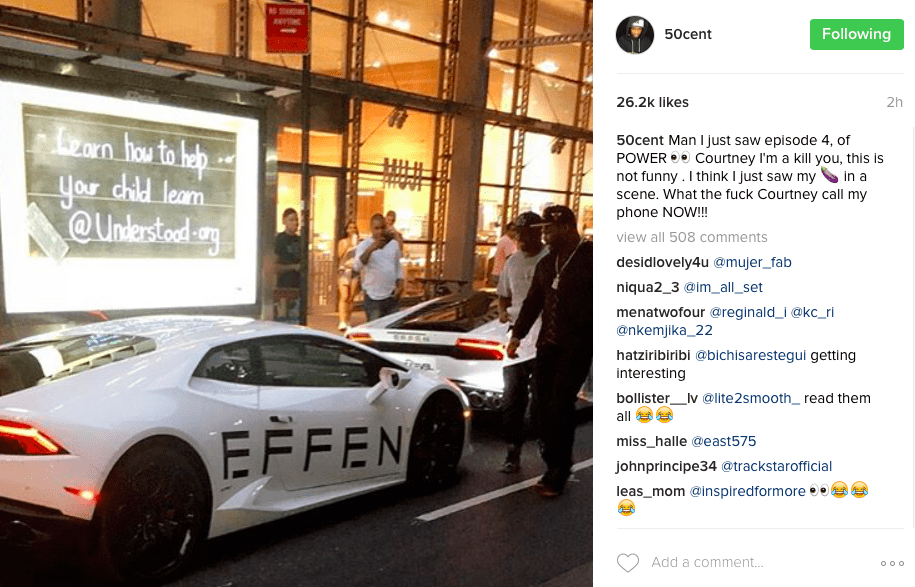 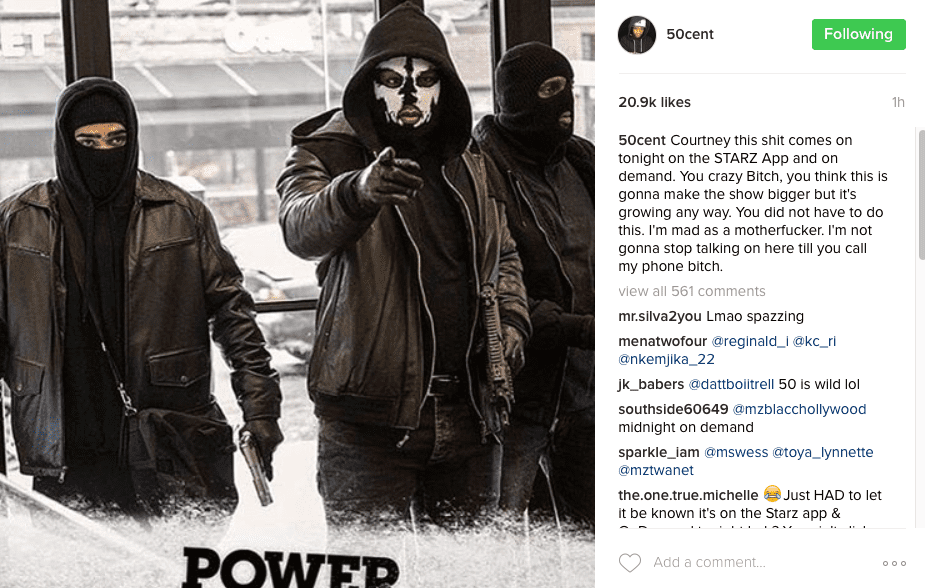 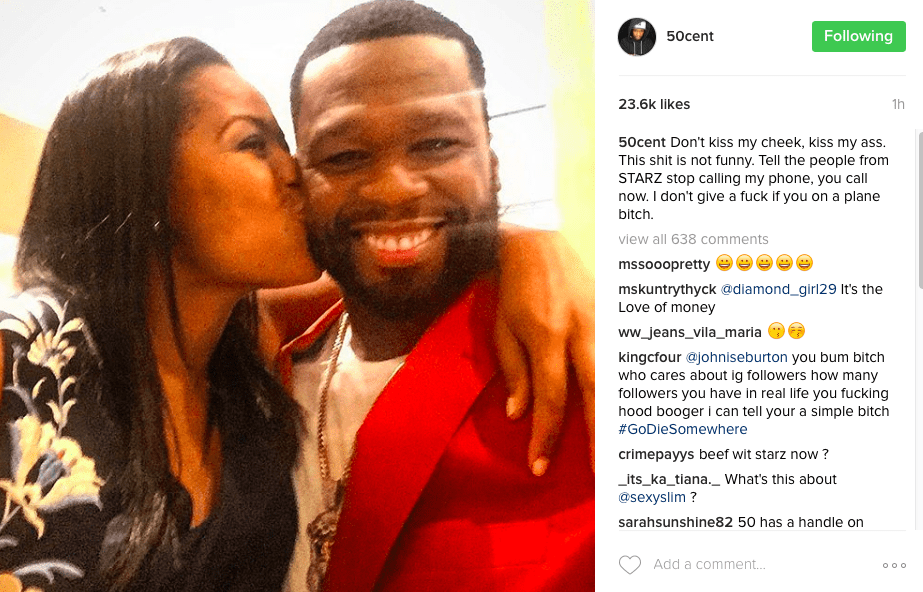 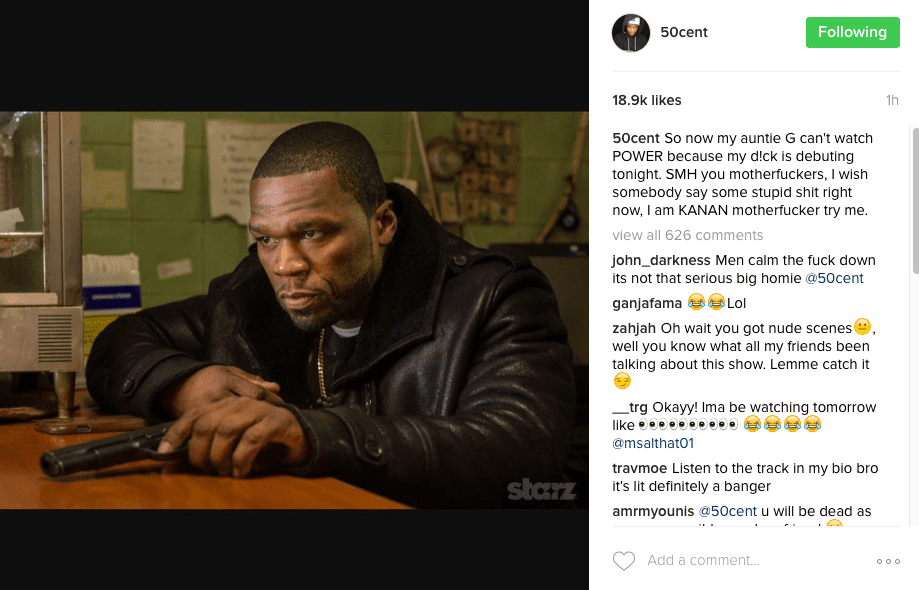 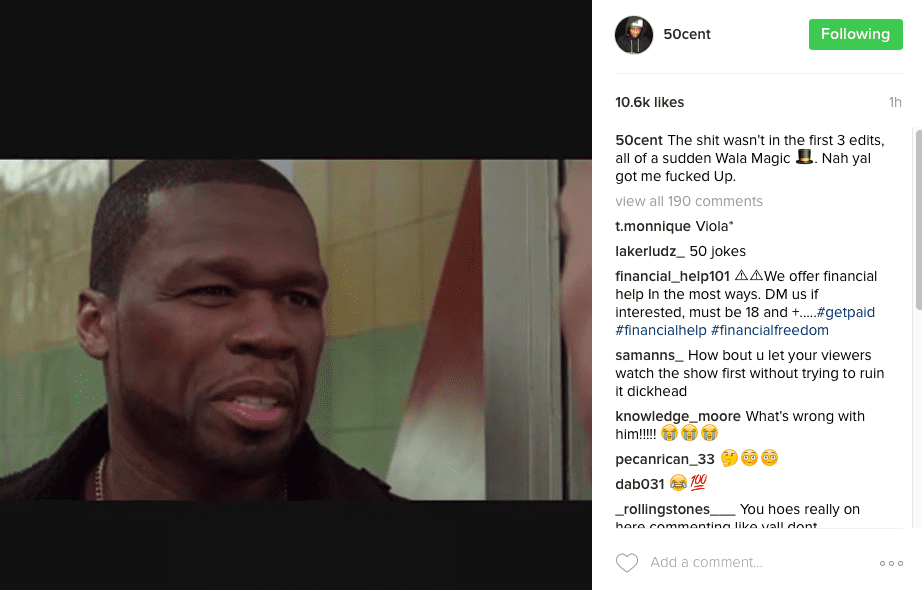 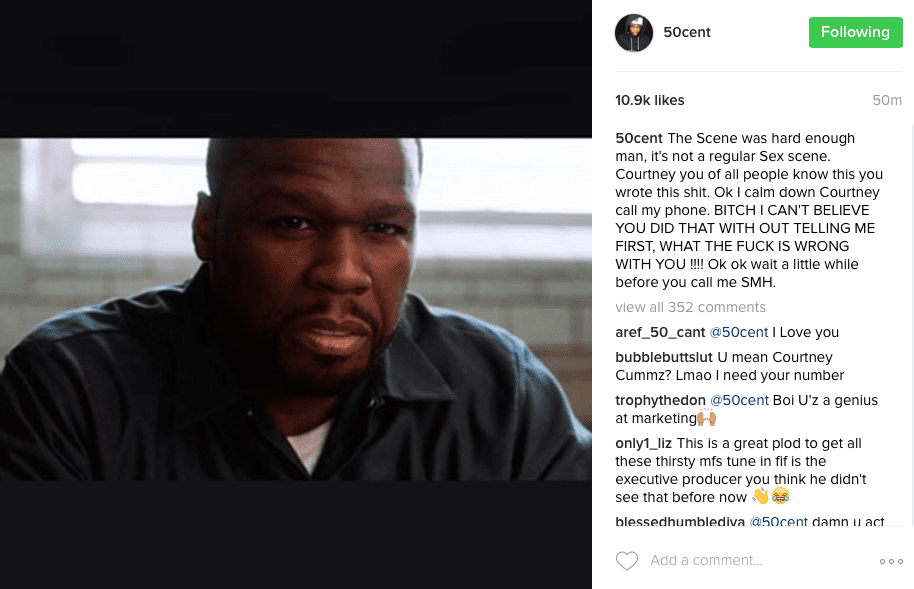 Earlier this week, 50 hinted at something big going down on Sunday’s episode. 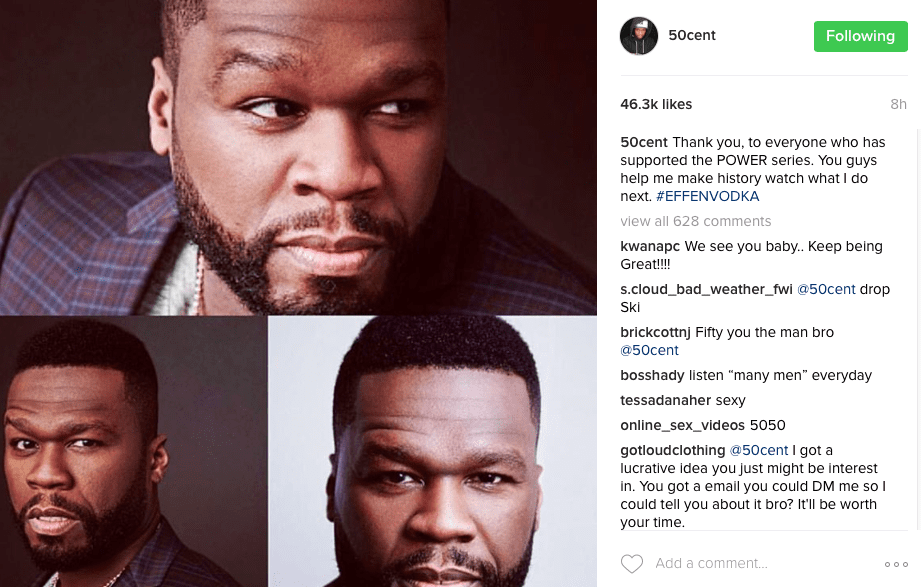 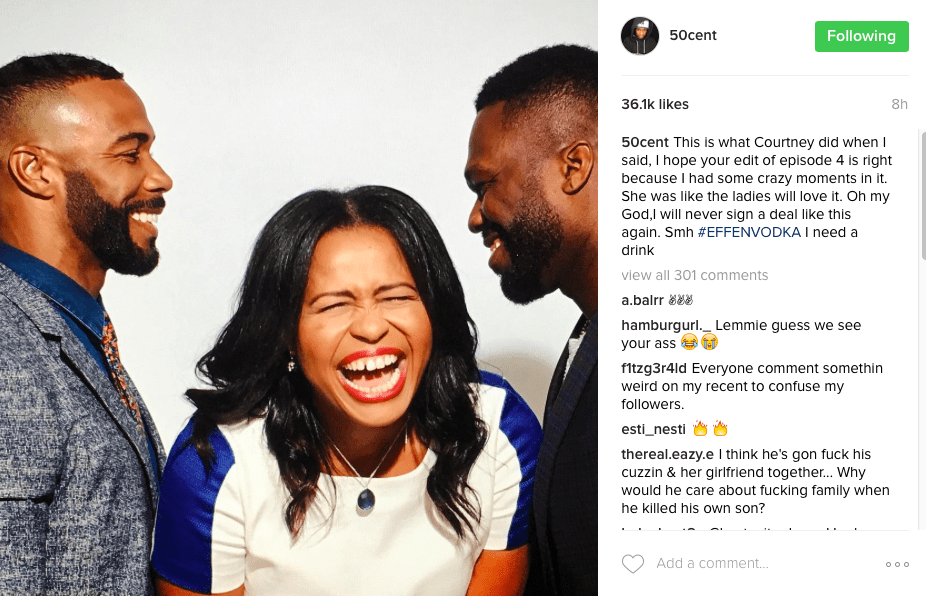 A few days ago, the hip-hop star revealed the success of “Power’s” third episode. 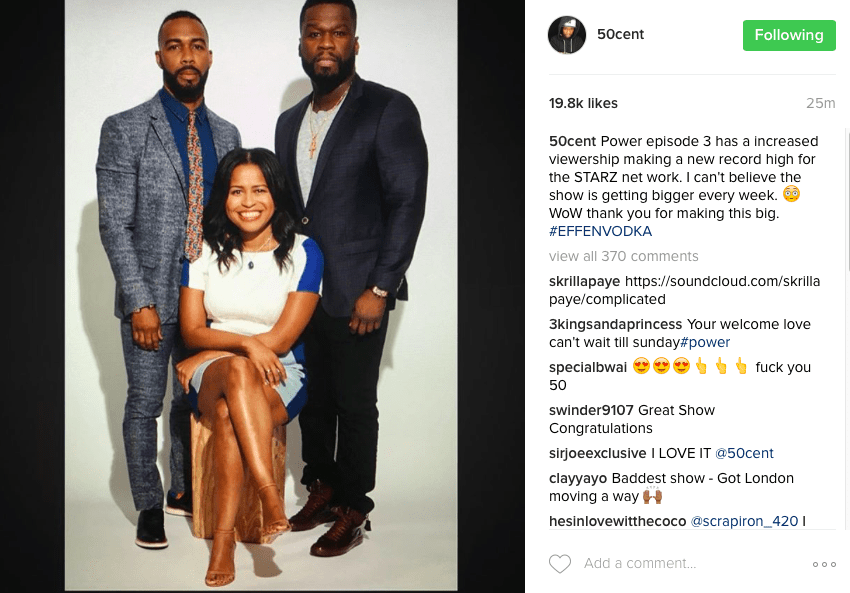 This week, the Unit boss credited his “Power” writers for last Sunday’s success. 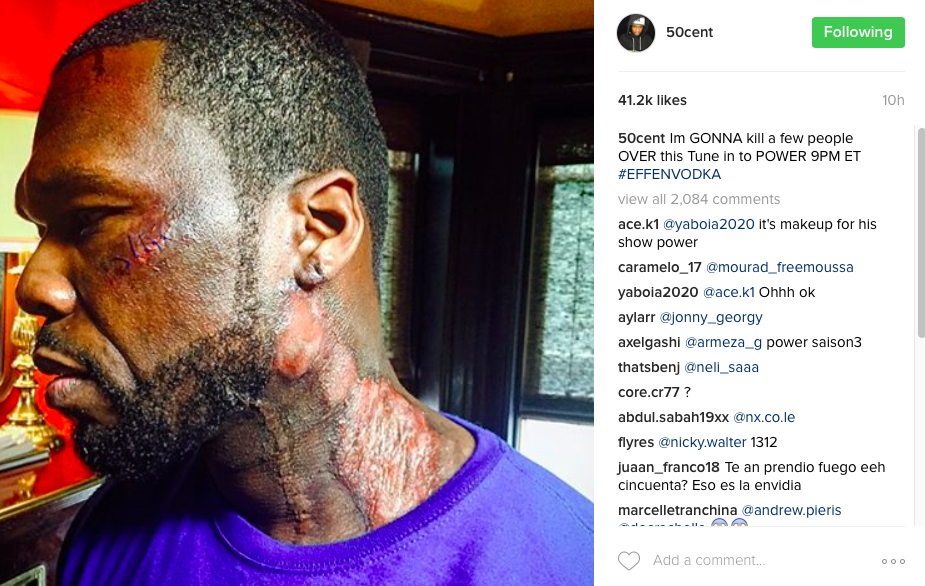 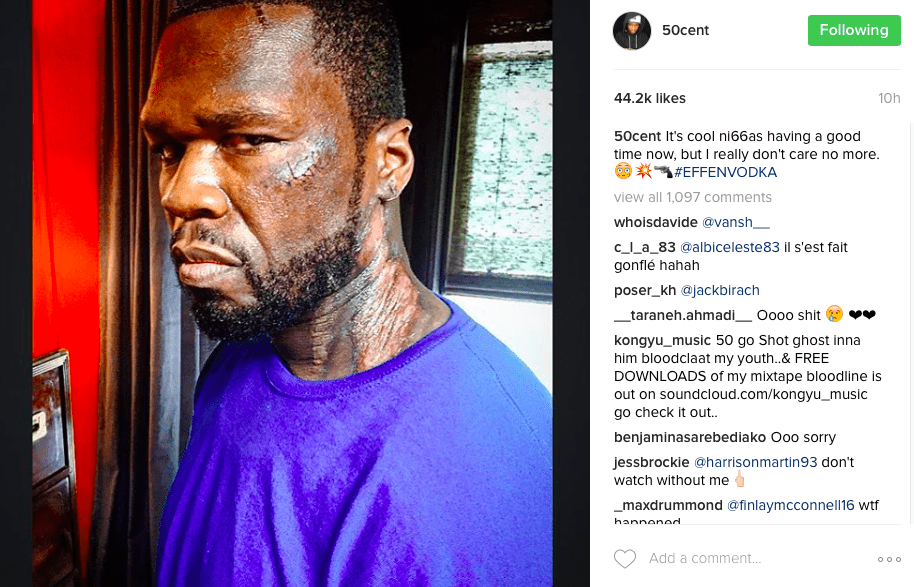 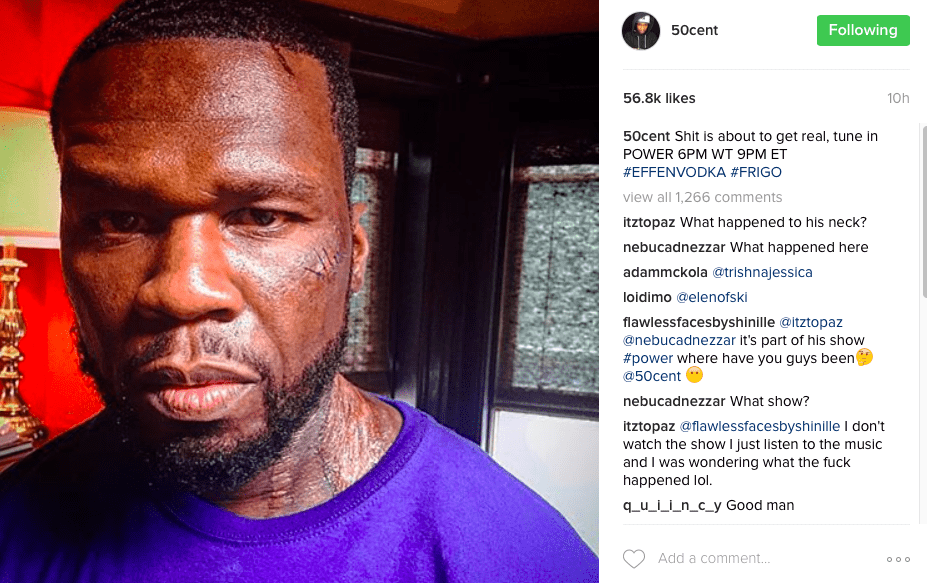 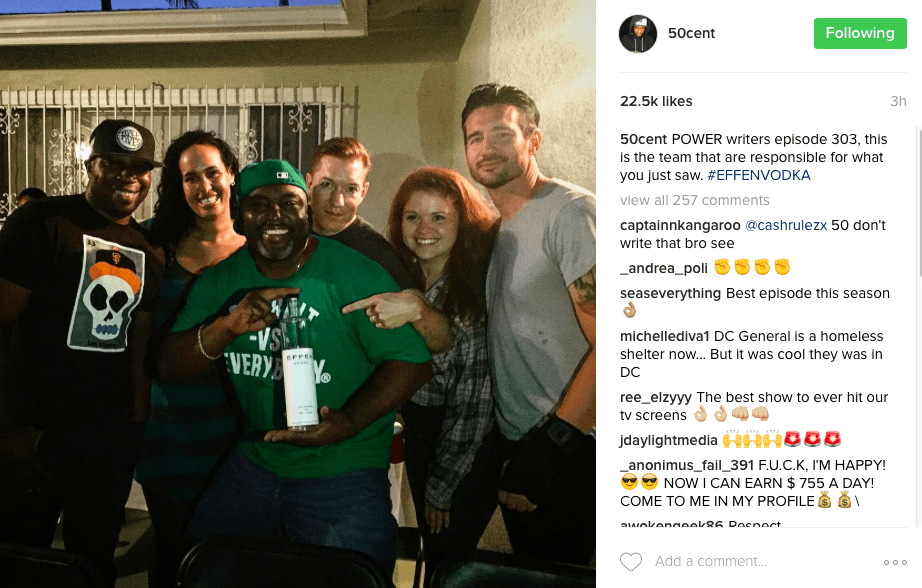