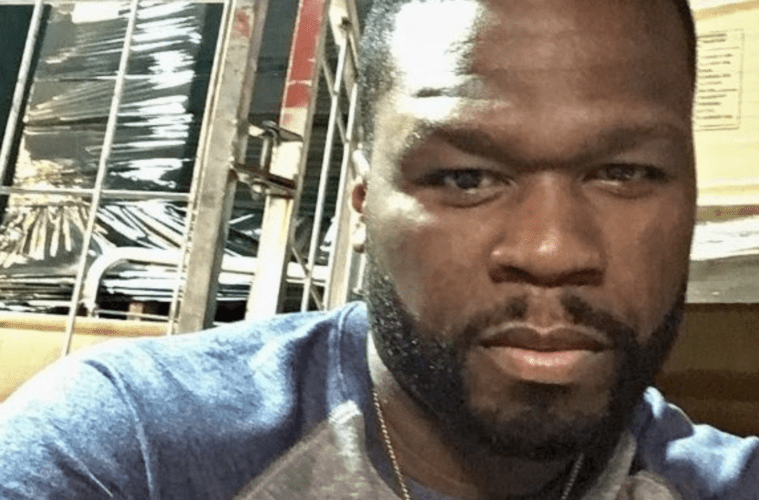 Fif went to his Instagram page Tuesday and didn’t resist ripping Gonzalez. Curtis Jackson joked about Gonzalez getting caught up in a legal case.

In early March 2020, reports emerged about Gonzalez getting a new job. Buzz claimed he received a transfer to another department.

A few weeks ago, 50 Cent didn’t hold back on his shade. In an Instagram post, Fif joked about Gonzalez being removed from a major position of power.

“Remember this guy, commanding officer Gonzalez from the 72 precinct. They bust his a** down to auxiliary. No more strap. Just a flashlight and badge. LOL. Hahahahahaha.”

In March 2019, 50 Cent went online to troll Gonzalez. The shade came after reports emerged suggesting Em became a victim in his 50 clash.

“What dispute, he just told a bunch of cops at roll call to shoot me on sight. The 8 good cops and a supervisor reported him. Emanuel Gonzalez is a dirty cop.”