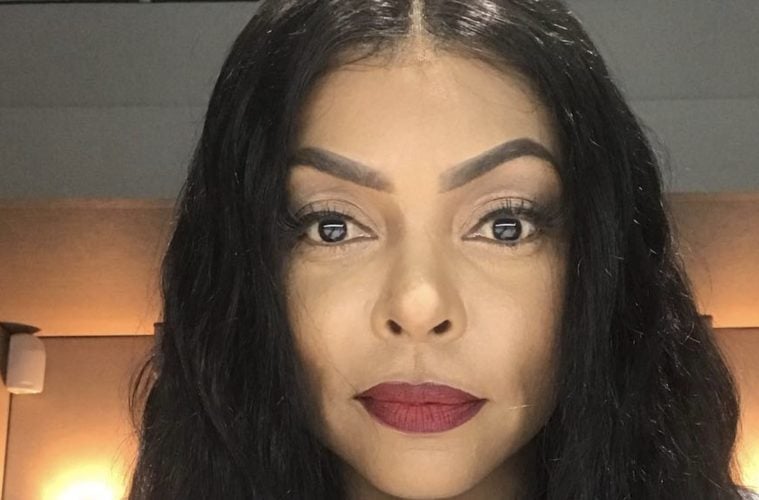 New York rapper 50 Cent is getting an early start on his “Empire” trolling. The hip-hop veteran has fired off an ample shot at his TV ratings nemesis Taraji P. Henson.

Fif went to Instagram Thursday (August 23) with a hard-hitting blow at a Henson selfie.

Yesterday, Taraji hit up her IG feed with the now-infamous and eye-opening selfie.

Uuuuuuummmmmm kinda Trippy NO? Hair and make up is something huh? I think it’s the lighting. If not I was supposed to be the 6th of the 5 😩😂😂😂 💋💋💋

Oops! #VivicaFox isn't here for #50cent either! Looks like all the #Empire cast members aren't letting #50cent off the hook today! 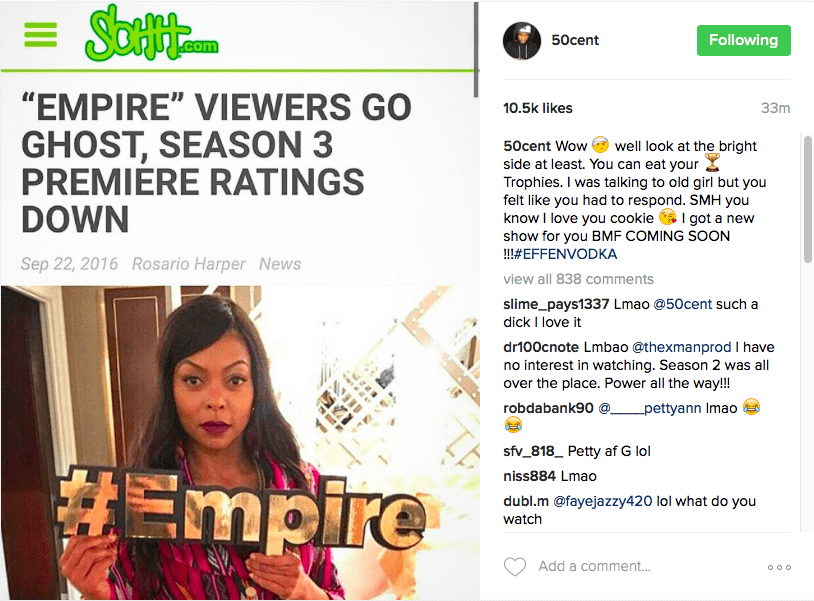