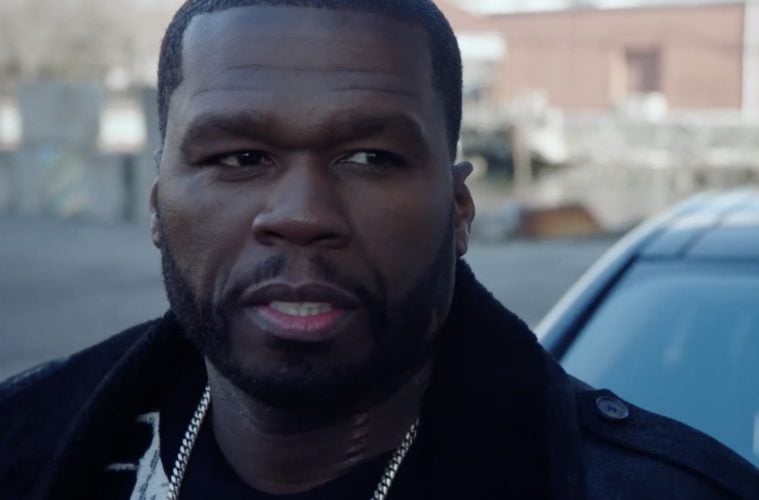 50 Cent Reveals POWER BOOK II Cast But There’s No Sign Of Tommy, 2-Bit Or Ghost – At All

New York rapper 50 Cent is giving fans something to get excited about. The hip-hop veteran has teased fans with the line-up of actors and actresses set to star in his upcoming “Power Book II: Ghost” series.

Big Facts: On Thursday, 50 hit up Instagram with the must-see cast announcement.