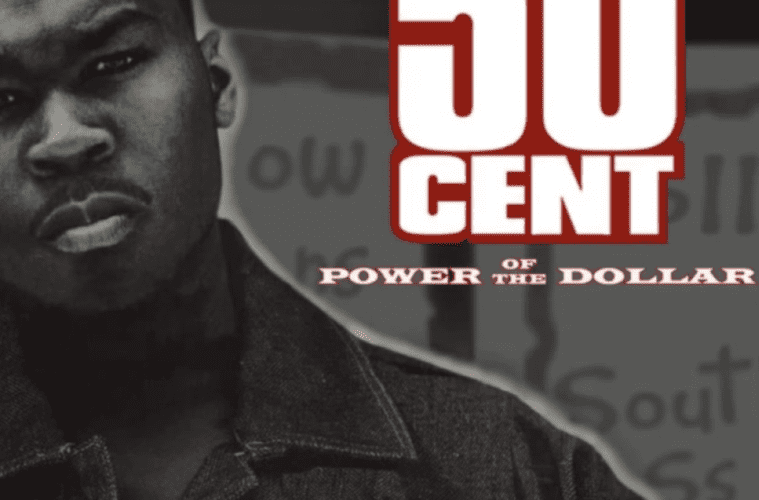 50 Cent Reveals First-Ever Power Of The Dollar Tape: “I Did This In 1998 + Still Can Rap Better Then You Fools”

New York rapper 50 Cent is going way, way, way back in time. The hip-hop veteran hit up social media this week to share a glimpse at his first-ever studio album Power of the Dollar.

On Thursday, Curtis Jackson hit up social media to show off his first retail release. 50 Cent revealed a picture of Power of the Dollar in cassette tape and also boasted about his rapping ability in 2020.

Tryna F**k Me Over

Recently, Fif surprised fans with an unexpected “Tryna F*ck Me Over” music video premiere. The clip featured both 50 and Post Malone clocking in some serious bromance bonding and served as a much-needed visual from their 2015 collaboration.

The same week, 50 Cent came forward to clap back at his rap foe Ja Rule. Curtis Jackson shut down Rule’s offer to see him in a hits challenge.