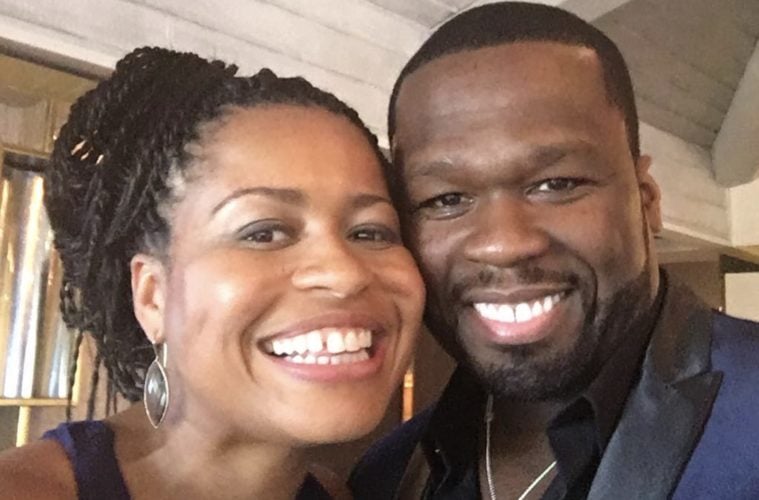 50 Cent Responsible For Tonight’s Kendrick Lamar “Power” Debut: “The Plan Was Not A Guest Star”

According to Kemp, the idea to introduce Lamar as a “Power” character came from fellow executive producer 50 Cent.

This week, the “Power” social media pages announced Lamar would appear in this weekend’s broadcast.

Earlier this month, 50 Cent aired out frustrations over Starz having technical issues with getting his “Power” series onto its on-demand channel.