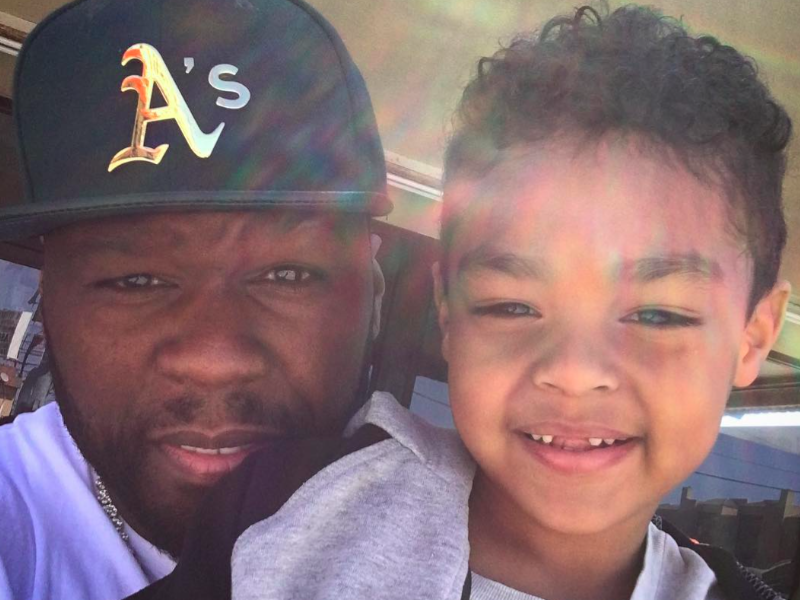 New York rapper 50 Cent is back on his social media bullying. The hip-hop veteran has hit up Troy Ave for recently comparing his feud with rival Casanova 2x to the G-Unit boss’ past Rick Ross beef.

Fif went to Instagram Friday (February 23) and low-key took a direct shot at Ave for bragging about taking the stand in a 2016 shooting incident.

The same week, Casa went right at Troy for hinting at plans to possibly snitch on Tax for his involvement in a 2016 concert shooting.