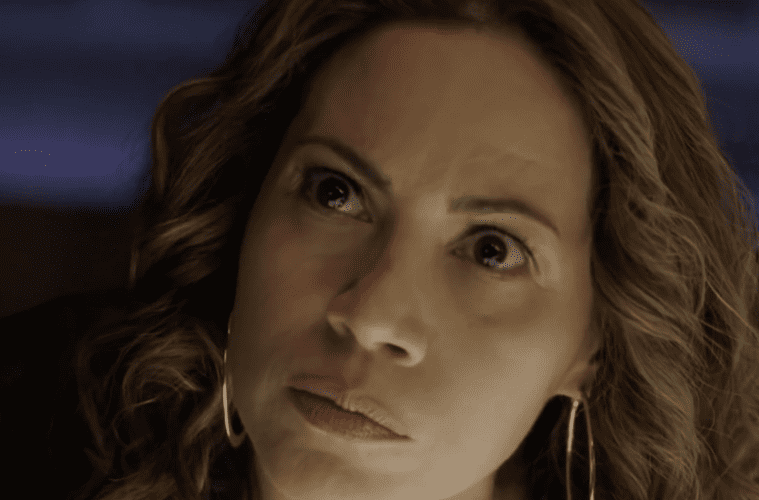 New York rap veteran 50 Cent is trying to do some serious damage control after last night’s slow-moving “Power” episode. The show’s executive producer has come forward to speak on the backlash.

Big Facts: Last night, 50 hit up his social media pages to troll fans and joked about next week’s episode being ever worse.

High-Key Details: Over the past few hours, social media has let loose some big frustrations about the latest episode focusing on “Power” character Paz.

Before You Go: On the mid-season premiere, “Power” blew viewers away by killing off its key villain Dre.