New York rapper 50 Cent is doing things bigger than “Power” in 2017. The hip-hop veteran has treated fans to a sneak peek at his new “The Oath” TV series.

Last night, 50 went to Instagram with some posts about his upcoming Crackle network drama series. 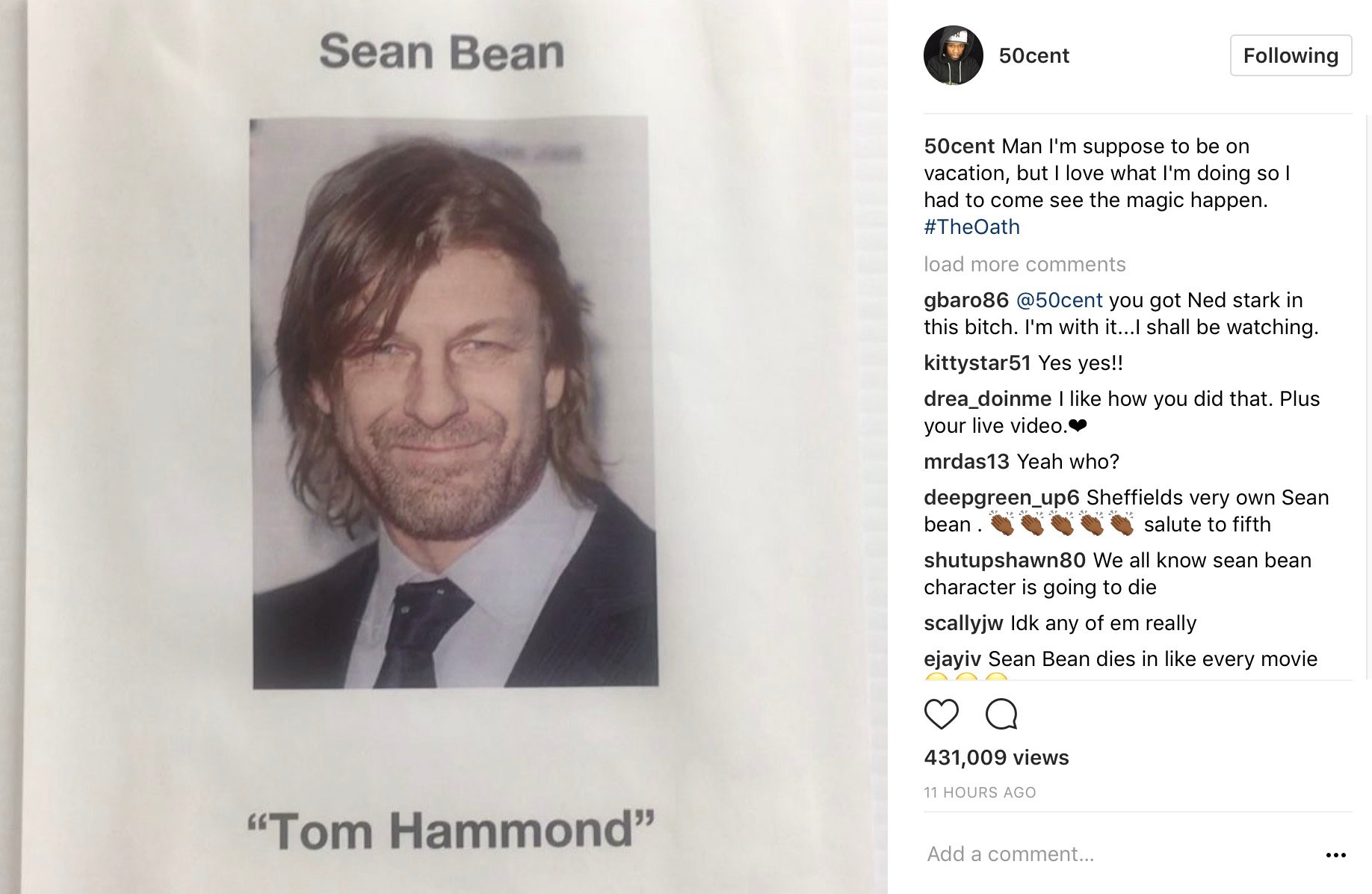 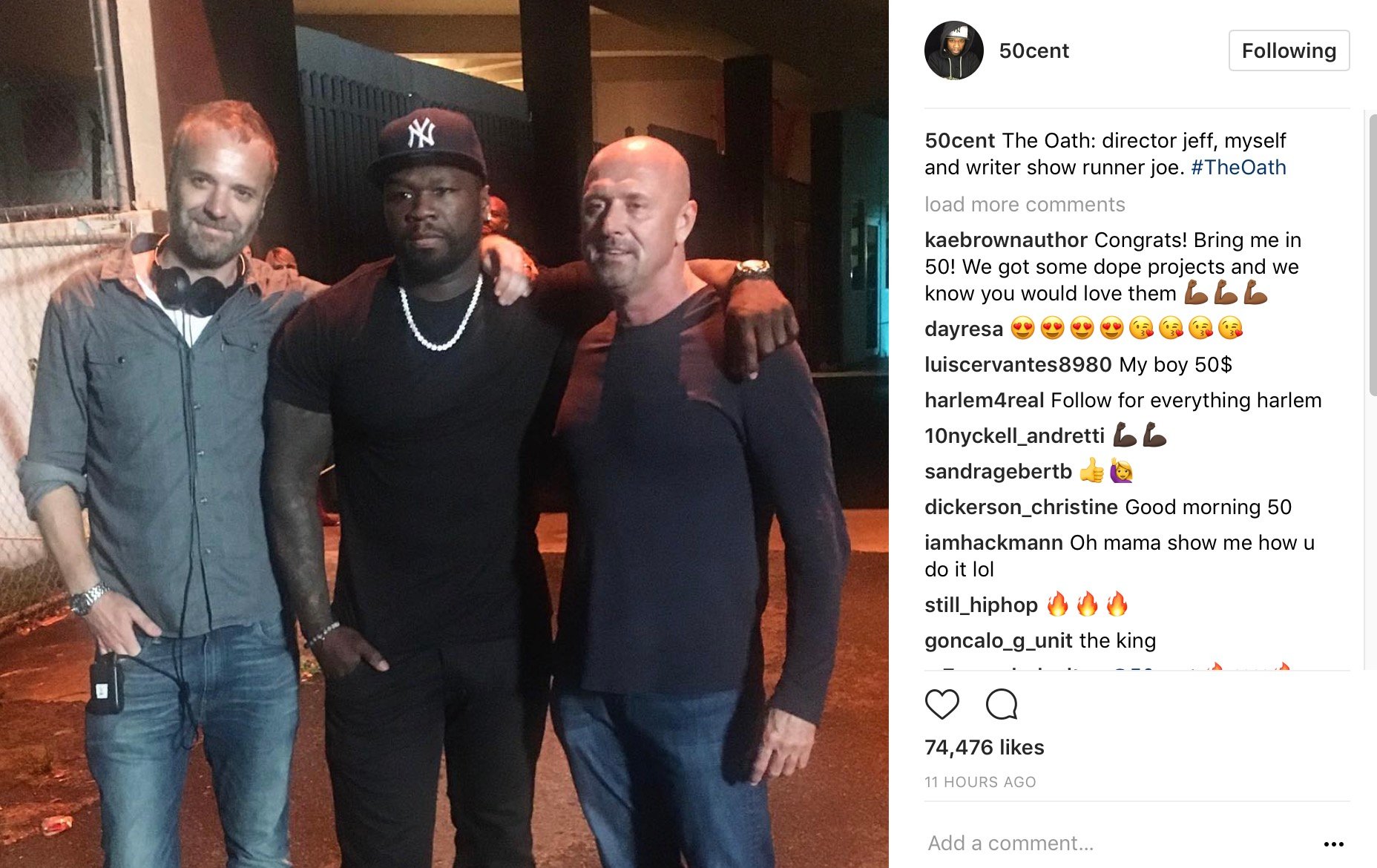 Just this week, buzz developed about “The Oath” landing a Hollywood star.

Back in April, reports emerged about 50 getting his show picked up by Crackle.

Today, Crackle held its first upfront since losing its flagship series, Jerry Seinfeld’s Comedians In Cars Getting Coffee, which is moving to Netflix after nine seasons on the Sony-owned ad-supported streaming service. From the stage of Sony Square NYC, Crackle made a series of programming announcements, including the greenlight of new scripted original drama The Oath, (working title), executive produced by Curtis “50 Cent” Jackson (Power) and his G-Unit Film & Television. The series explores a different kind of subculture – gangs made up of those sworn to protect and defend. (Deadline)

Comments Off on 50 Cent Reminds Everyone It’s Bigger Than POWER W/ New TV Show Teaser: “You Thought I Was Bullsh*ttin'” [Video]