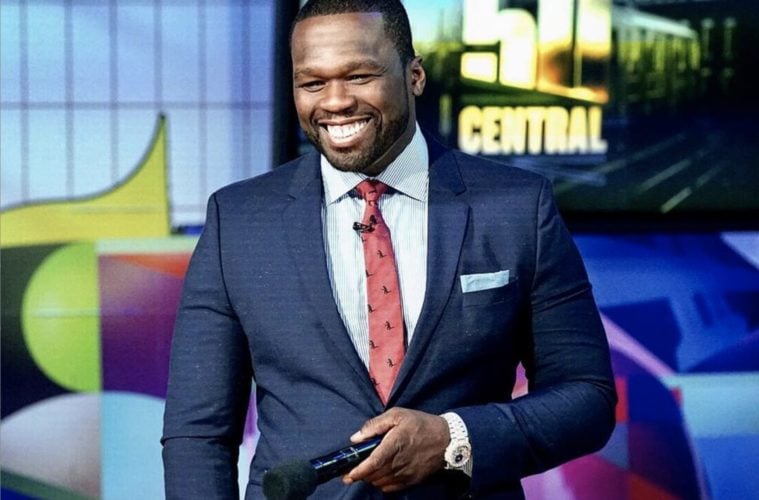 New York rapper 50 Cent really did get the last laugh on Jimmy Henchman. The fallen and jailed rap executive once again received a guilty verdict in a murder case.

This week, a judge delivered the tough news to Henchman and found him guilty of hiring a hitman to take out a 50 Cent affiliate.

​Just after 8 p.m. Tuesday, a Manhattan federal jury convicted Rosemond, who once repped stars like S​​ean Kingston and Mike Tyson, on four counts of murder-for-hire, each of which carries a life sentence. Rosemond, the founder of talent management company Czar ​E​ntertainment, was already serving two life sentences tied to separate drug and gun convictions, so a not guilty verdict would not have freed him from life in prison. (New York Post)

Last night, 50 Cent jumped on Instagram to blast Henchman over the guilty verdict.

Earlier this month, 50 clowned Jimmy by calling him a rat on social media. 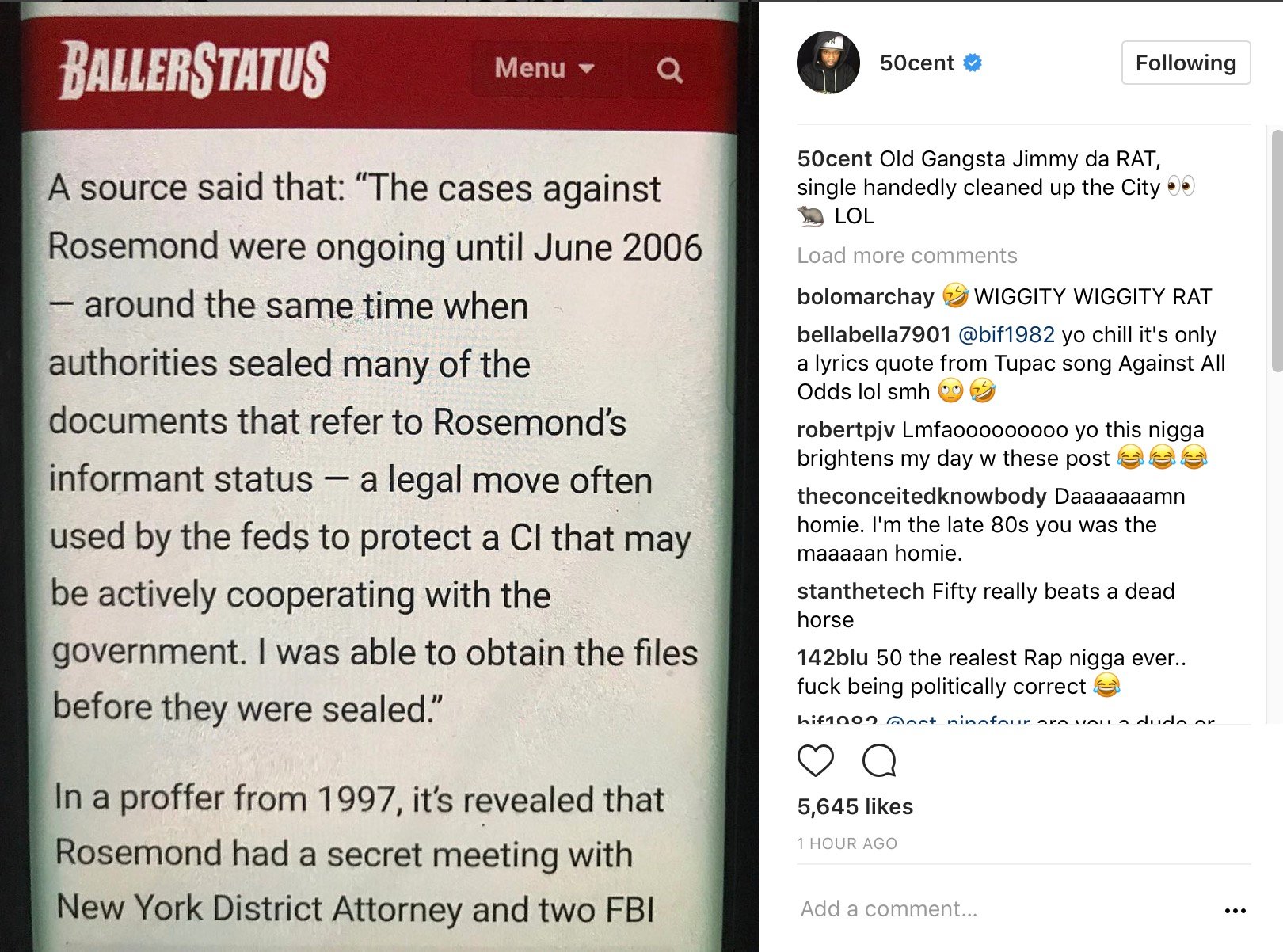 In mid-October, 50 Cent hit up Instagram and called Henchman a rat.

Surveillance footage of #jimmyhenchmen making a move. Old jimmy the Rat check him out. LOL🐀