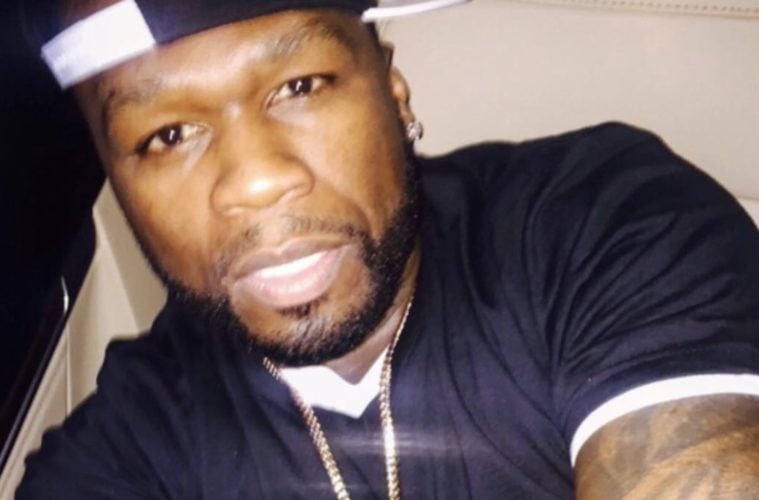 New York rapper 50 Cent is having a tough time putting context behind some of the wildest stunts. Today, the rap star hit up social media to share jaw-dropping footage of people doing the craziest acts on top of buildings.

🤨now what the fuck make you wanta do that 🤷🏽‍♂️🤔is it me or are people just getting crazier and crazier. 🤨get the strap #lecheminduroi #bellator

😆remember when jumping off shit was fun. we use to climb tree’s get to high and fall out them shit’s. back in the day we didn’t have this kinda stuff. #bellator

Recently, the hip-hop star announced he had donated $3 million to his G-Unity non-profit charity to help low income areas.

Earlier this month, Jackson shared an uplifting message to fans about not letting fear hold them down.

Hours prior, Curtis Jackson showed off his fearless side by sharing a unique selfie donning eye-catching jewelry.