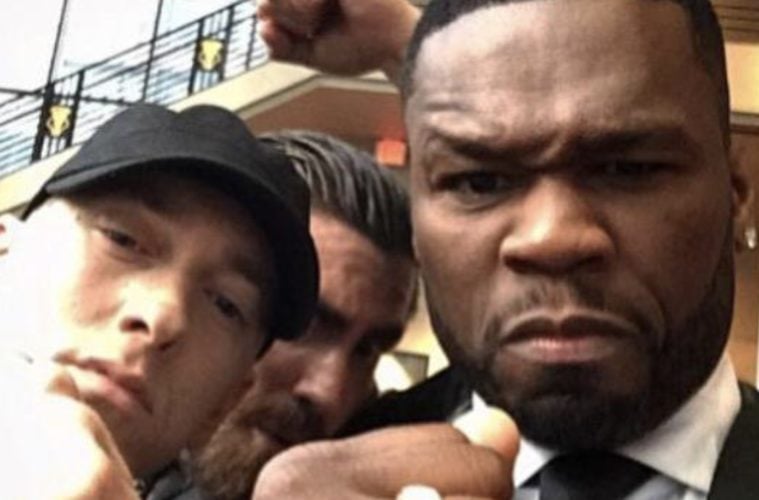 New York rapper 50 Cent knows his competition doesn’t stand a chance in the boxing ring. The hip-hop star has hit up social media with a hilarious reaction to rap veteran Snoop Dogg weighing in on whether he’d rather fight him or longtime pal Wiz Khalifa.

Fif hopped on Instagram Tuesday (June 5) with a priceless caption.

🤨Damn so wiz can win but l gotta get shot the fuck up 🤷🏽‍♂️ @snoopdogg we friends fool. LOL 😕get the strap

I’ll fight Wiz and loose but. @50cent I’m getting the strap Hahahahahaha

Recently, Khalifa admitted the right price could really put him in the octagon to show off some MMA moves.