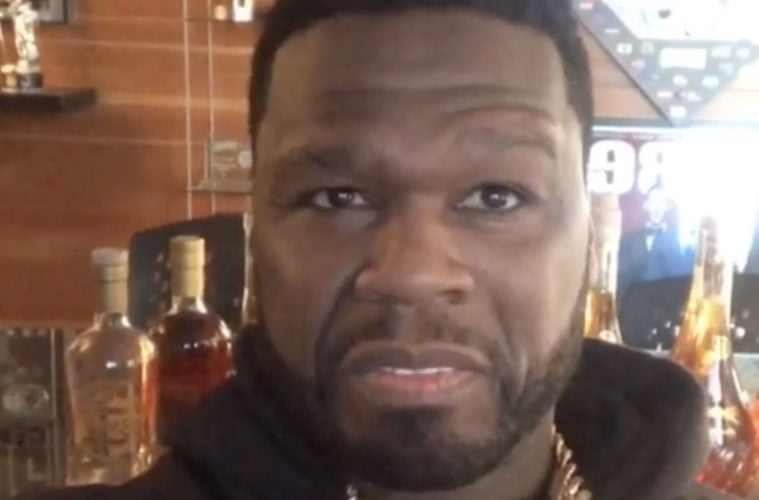 Big Facts: On Thursday, 50 went to Instagram and didn’t hold back on adding his thoughts on the digital drama.

High-Key Details: Hours prior, both Snoop and Boosie went to their Instagram pages with some uncensored frustrations.

Before You Go: The now-infamous incident happened during Bryant’s mid-20’s.

In 2003, when Bryant was 25, he was accused of raping a 19-year-old woman at a hotel in Colorado. His accuser ultimately declined to testify, and the criminal case was dismissed; she and Bryant later settled a civil suit out of court. After the case was dropped, the NBA player issued a public apology, saying, “Although I truly believe this encounter between us was consensual, I recognize now that she did not and does not view this incident the same way I did.” (Decider)