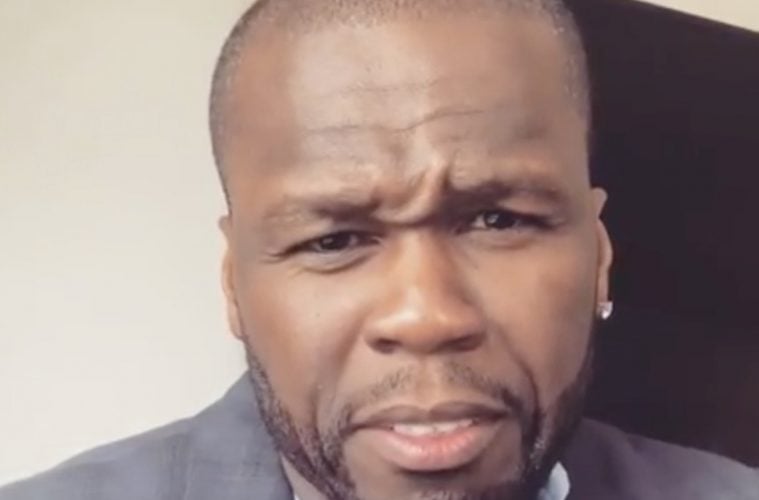 50 Cent Reacts To Rumors Jim Jones Is A Federal Informant: “Oh S**t, So That’s Why They Ain’t Pull Him In”

New York rapper 50 Cent has some questions. The hip-hop veteran has reacted to a rumor about Dipset’s Jim Jones possibly being a federal informant.

50 initially hopped on Instagram Thursday with some fire memes getting at 6ix9ine’s alleged testimony and name-dropping Jim Jones.

According to reports, 6ix9ine testified Jim Jones is part of the Nine Trey gang.

For his testimony on Thursday (Sept. 19), 6ix9ine alleges that Jim Jones is a member of the Nine Trey Gangsta Bloods. “He’s a retired rapper,” 6ix9ine said when asked about Jones. The prosecutor proceeds to ask the 23-year-old if he is a Nine Trey member to which 6ix9ine replies “yes.” (REVOLT TV)