New York rapper 50 Cent knows he has the best show on TV. The hip-hop veteran has reacted to last Sunday’s “Power” finale bringing in a ton of viewers.

“Power” star Joseph “Tommy” Sikora told fans they should get hyped about what’s to come with season six in production.

This season might be over, but we’ve got your back. Get your first look at #PowerTV Season 6 exclusively on the @STARZ App starting September 30. pic.twitter.com/lHrrGuv6VO 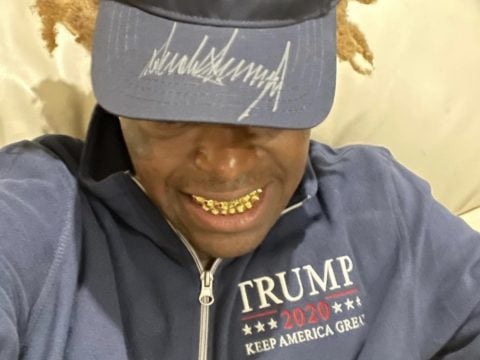