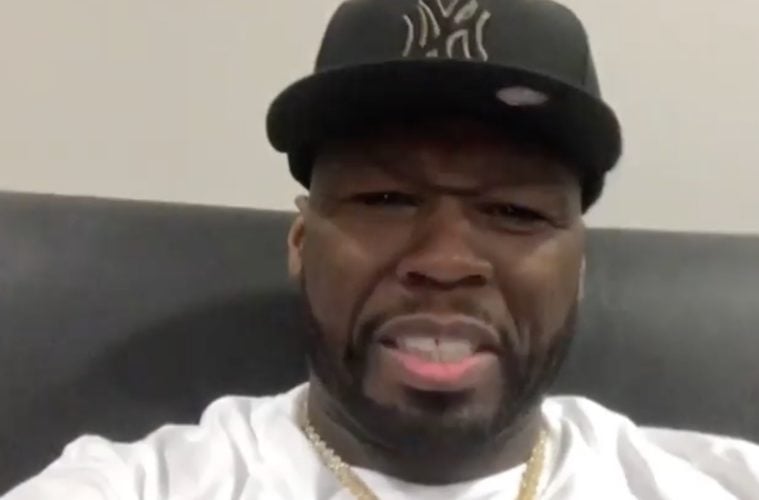 New York rapper 50 Cent has way too much free time on his hands these days. The hip-hop veteran has reacted to social media buzz and speculation about estranged pal Floyd Mayweather Jr.‘s deejay getting jumped by rap star T.I.’s camp.

Over the past few hours, Fif has lit up his Instagram page with his own two cents.

DJ Jay Bling has since come forward to speak up on the aftermath and trolled himself with a 50 Cent meme.

This week, footage surfaced suggesting Bling took an L at the hands of Tip’s camp.

The feud between T.I. and Floyd Mayweather exploded this weekend and ended with one person with a ripped shirt and a broken chain, and L.A. County Sheriff’s deputies arriving on the scene. The Blast has obtained intense video of the aftermath of an alleged fight between T.I. and his entourage and Floyd Mayweather’s DJ Jay Bling. In the video, you can clearly see that Jay Bling comes out of BOA Steakhouse in West Hollywood with a torn shirt and no chain. (The Blast)