50 Cent Reacts To Gabrielle Union Blaming Him For “Being Mary Jane” Cancellation: “Told You Things Were Gonna Change”

New York rapper 50 Cent wants some respect put on his name. The hip-hop veteran has reacted to actress Gabrielle Union saying he’s to blame for her BET show “Being Mary Jane” getting canned.

Fif went to Instagram Friday (November 3) with a screenshot of Gab singling him out. 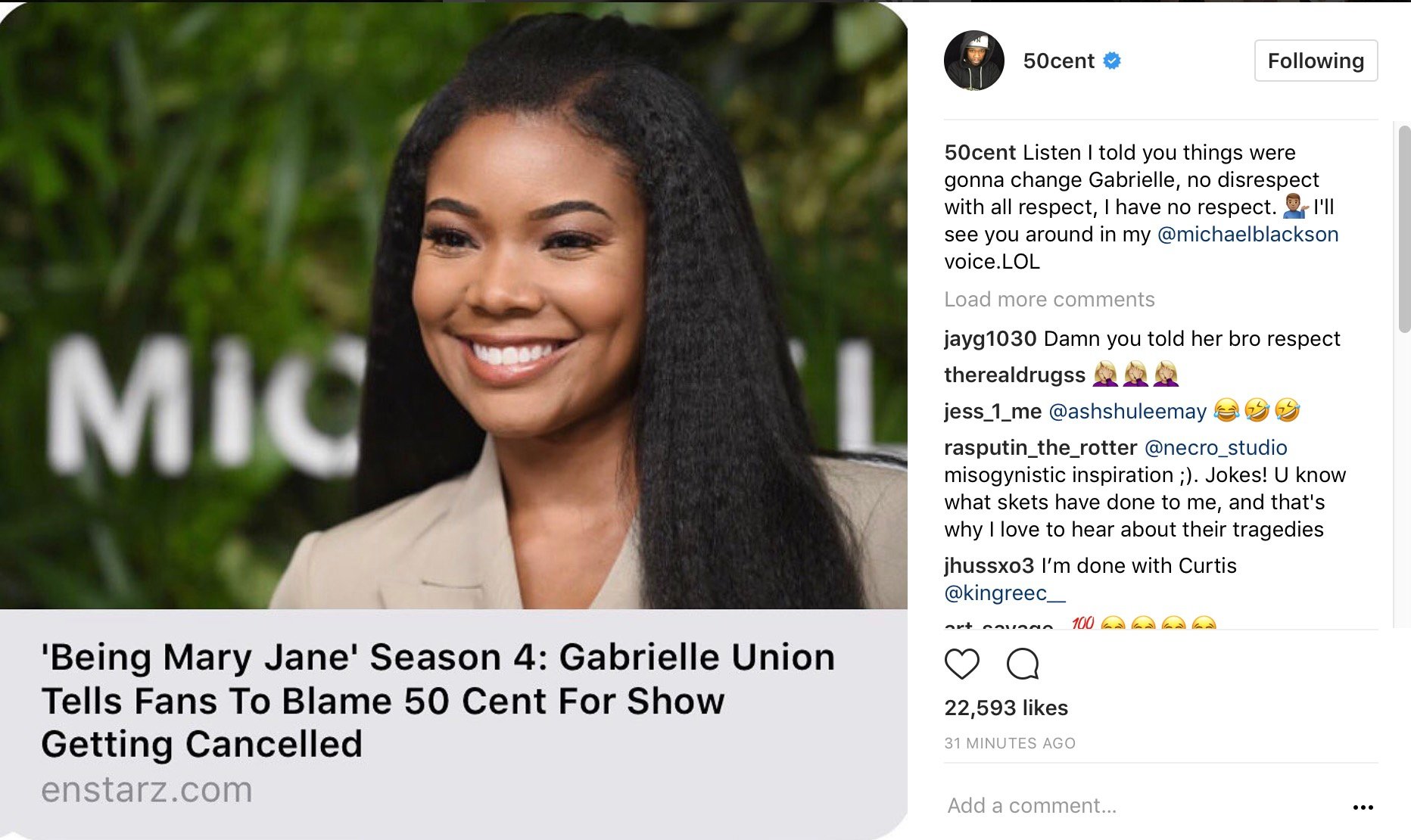 This week, Gabrielle playfully told fans to get at 50 for her show’s fate.

“For everyone who’s just really upset that BMJ is coming to a close, please send all your correspondence to 50, Curtis Jackson, who has taken sole responsibility for the loss of jobs and your show. So don’t at me, at 50.” (“Hot Ones”)

Back in August, 50 playfully hit up social media to show off some sparring with Union. 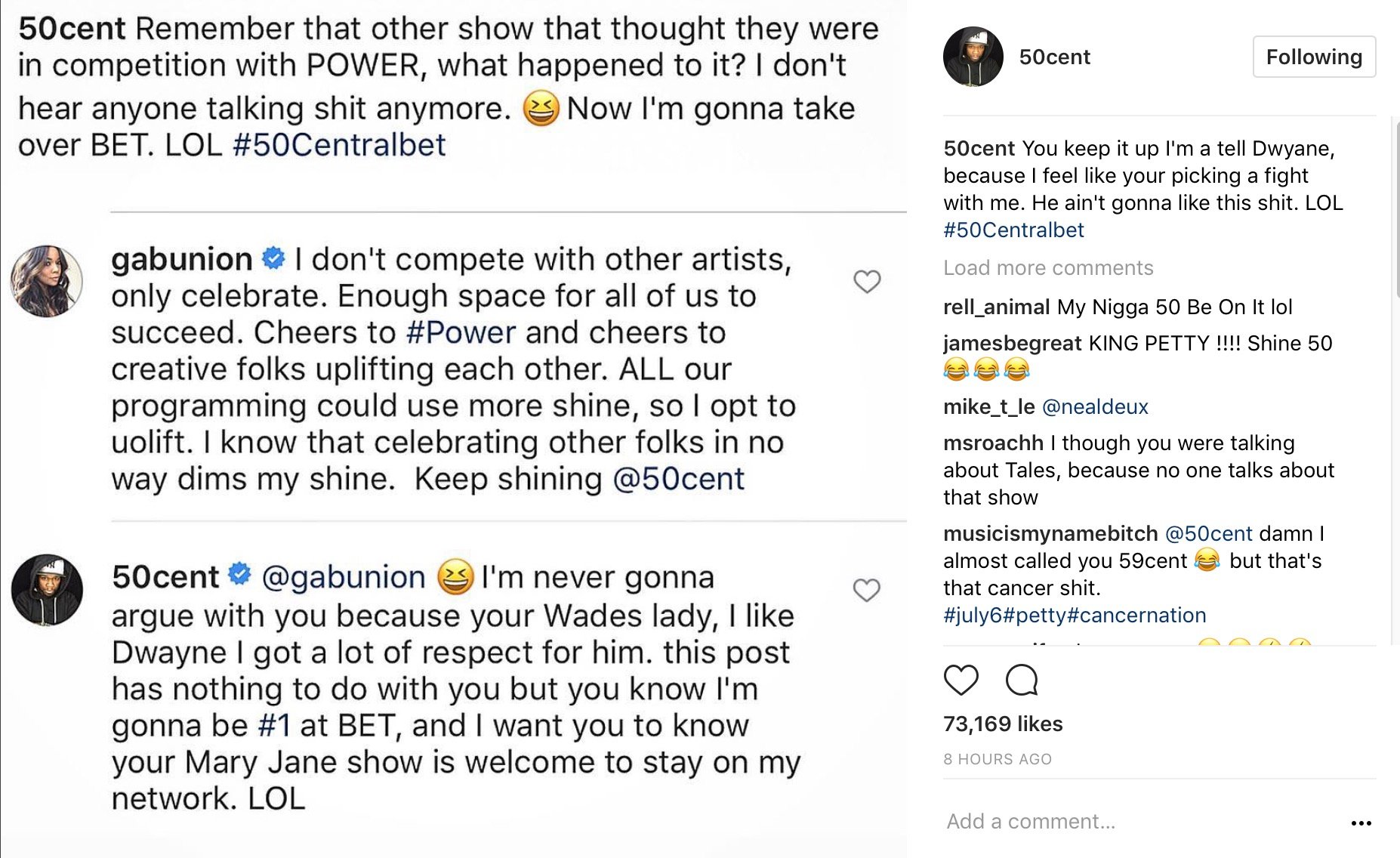 In mid-July, Union’s husband Dwyane Wade responded to Fif’s promise to dominate her “Being Mary Jane” in the ratings department. 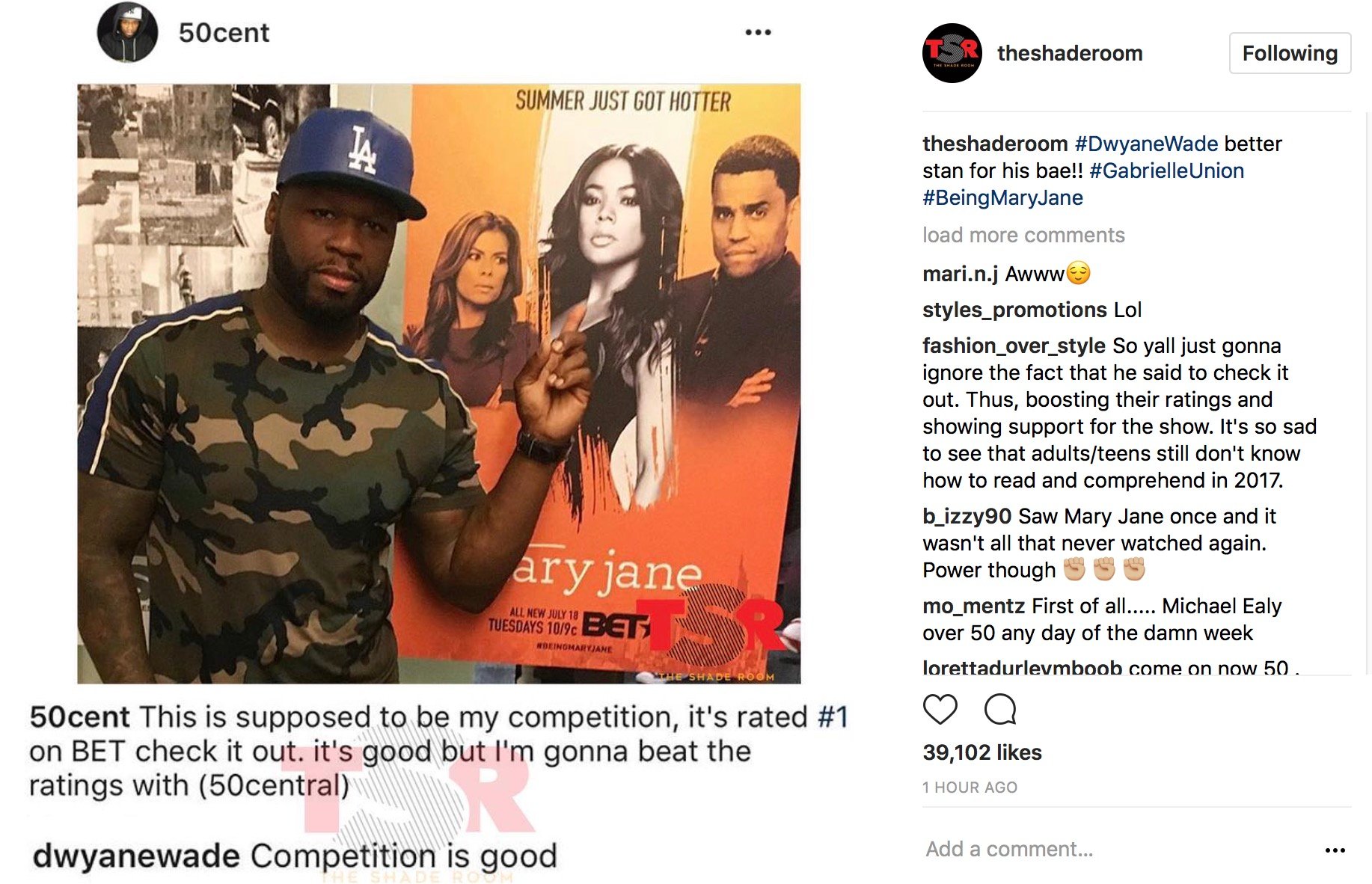 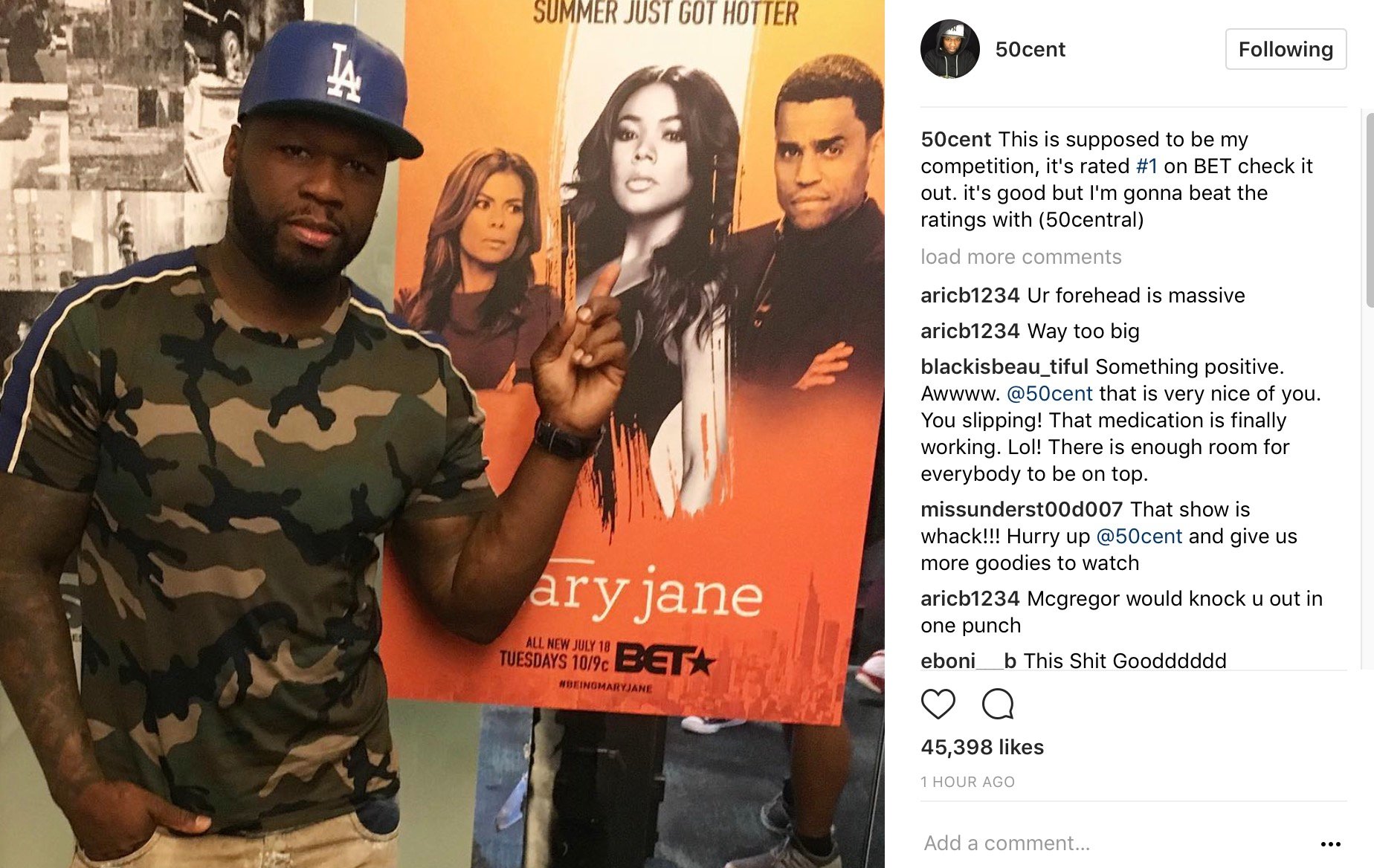 Days prior, 50 assured fans and critics alike his “50 Central” BET show would live up to the hype. 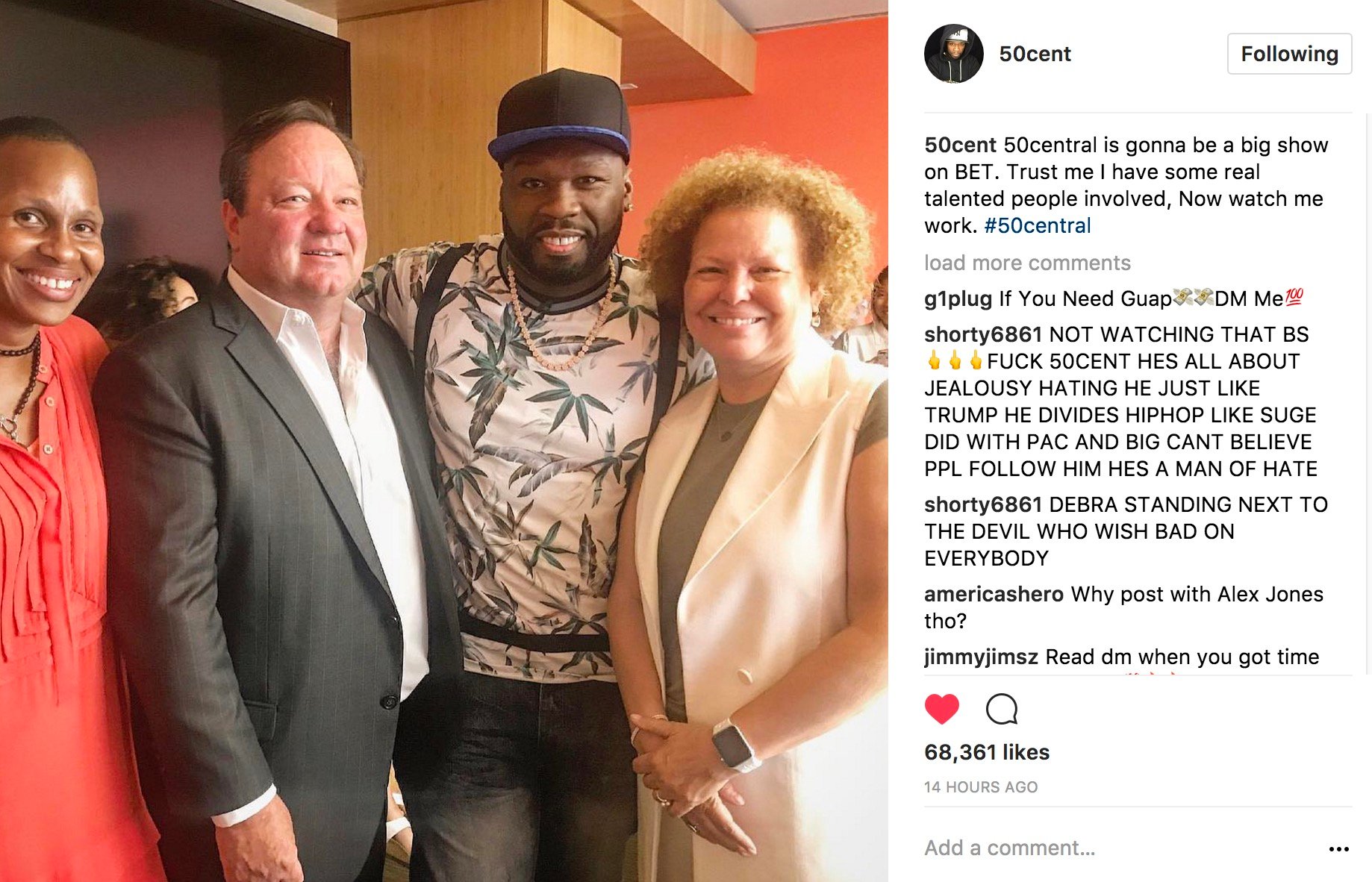