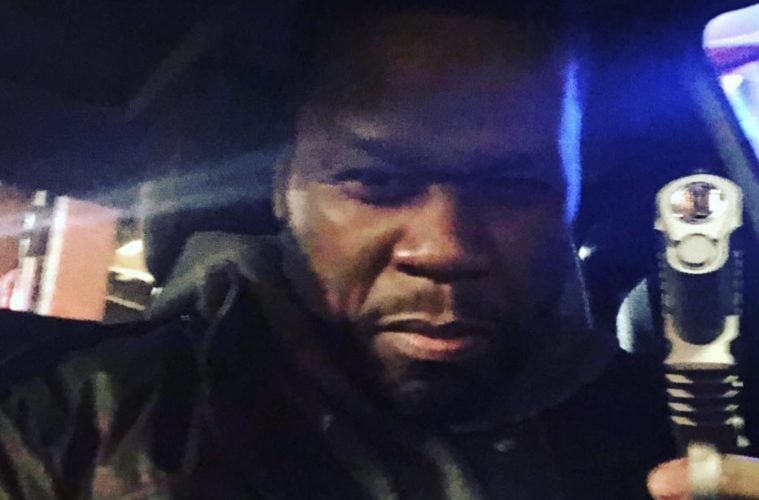 New York rapper 50 Cent knows his “Power” series will end with a big bang. The hip-hop veteran has hyped up expectations with the final season on deck.

On Saturday, the show’s executive producer teased its last run.

Once the news went viral, everyone from star Omari “Ghost” Hardwick to Kemp weighed-in on the series ending.