New York rapper 50 Cent isn’t losing any sleep over the TV ratings game. The hip-hop veteran has assured fans this week’s “50 Central” will live up to the hype.

Fif went to social media this week to promise his sketch comedy show’s ratings will glow up.

Last night, both 50 Cent and former girlfriend Vivica A. Fox revealed fans could look forward to them reuniting on “50 Central.” 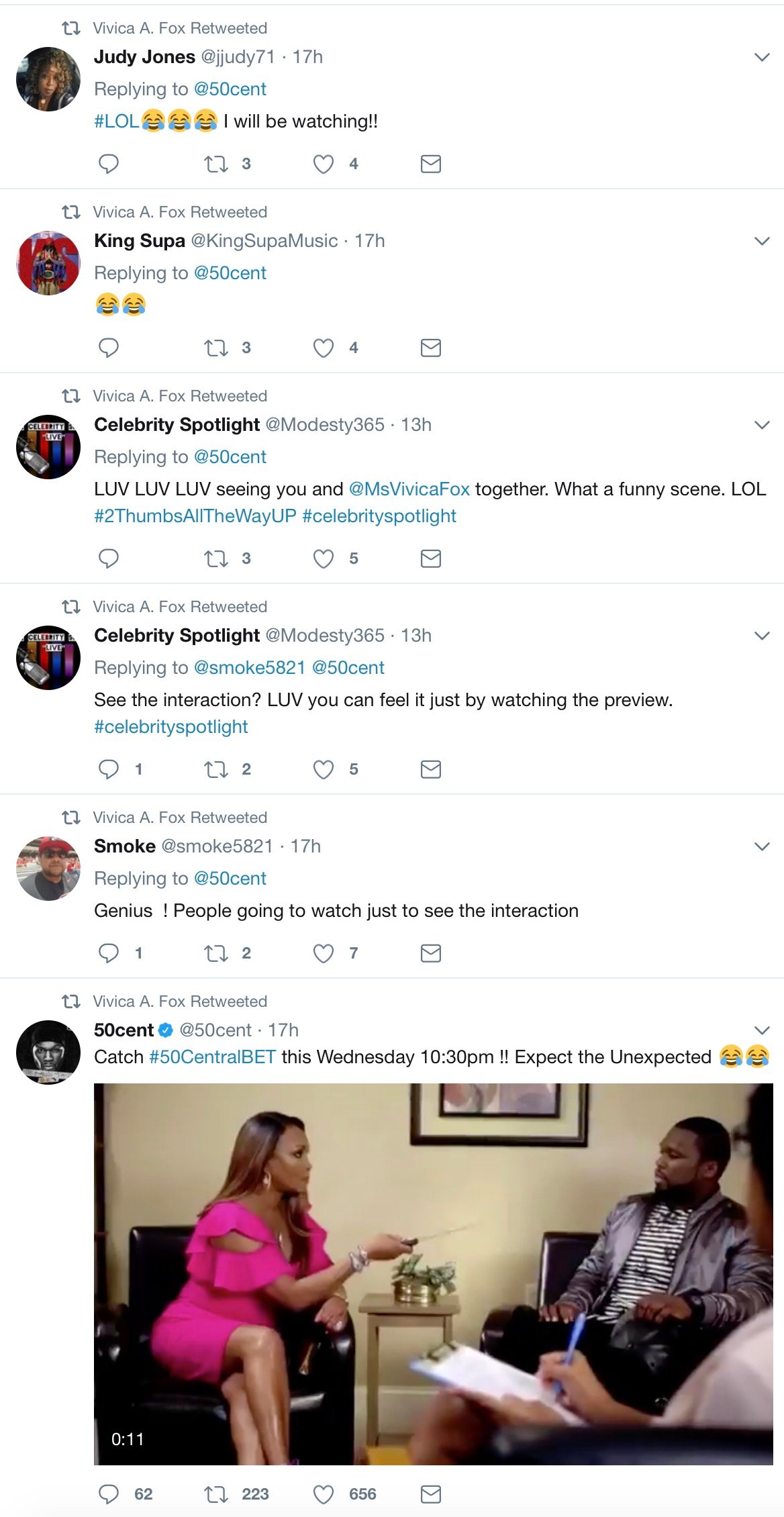 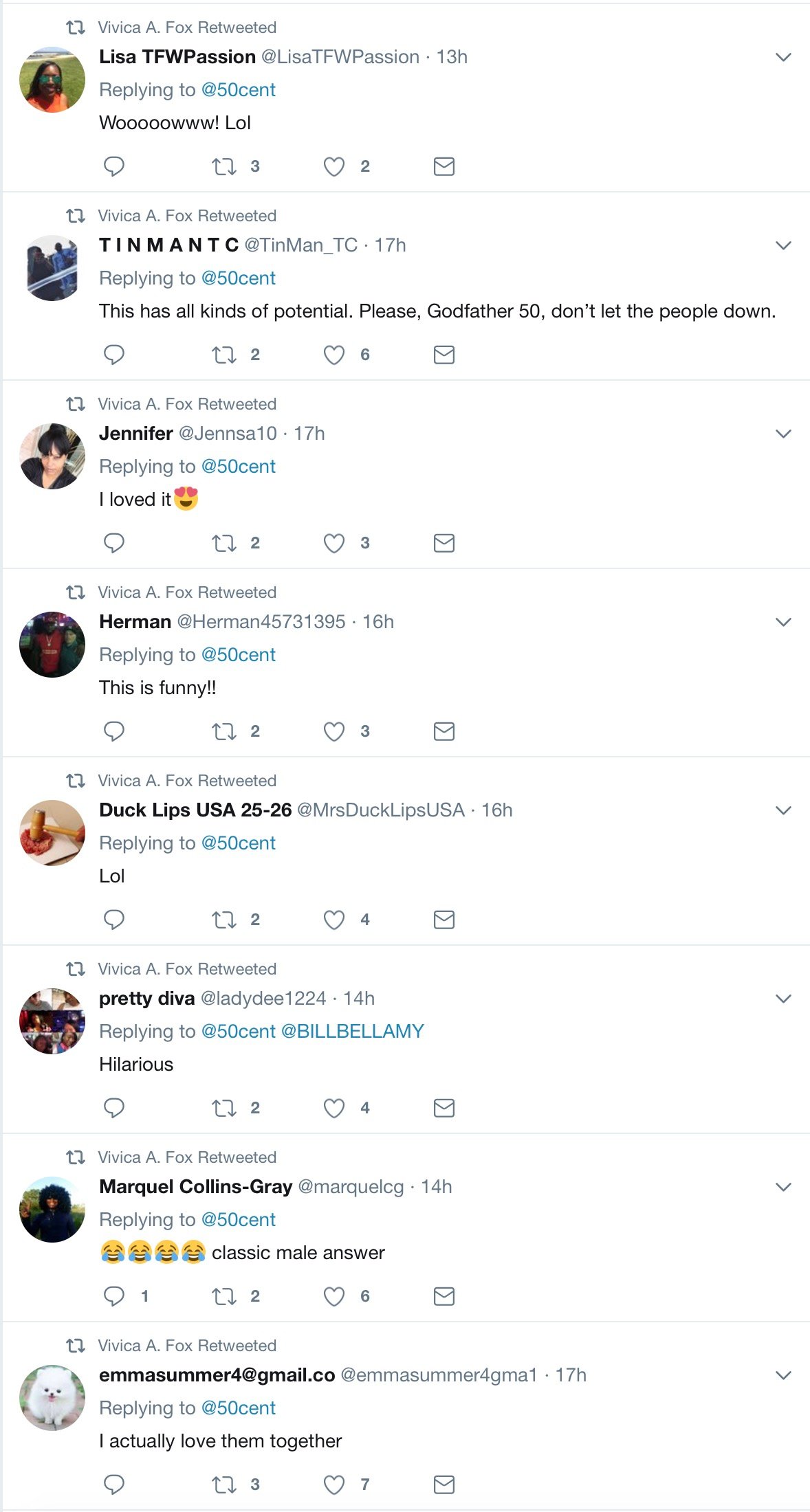 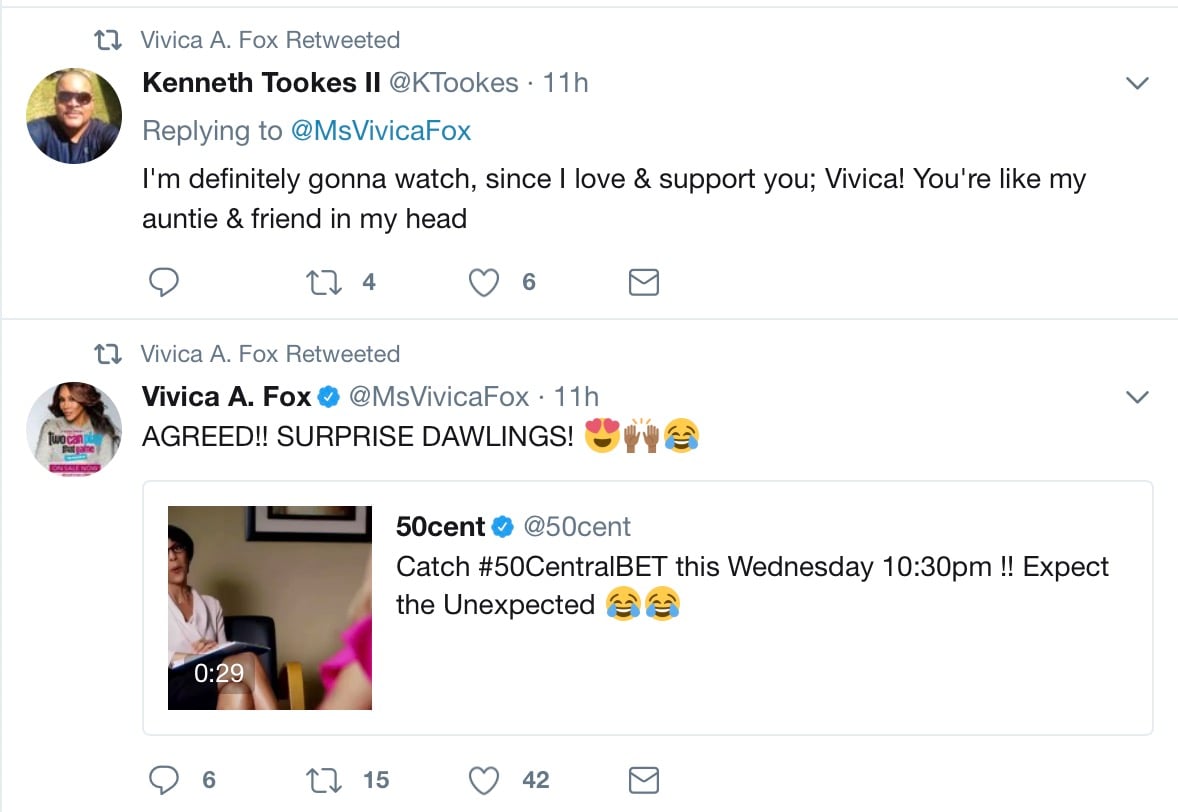 A few days ago, Curtis Jackson updated fans on his “50 Central” ratings.