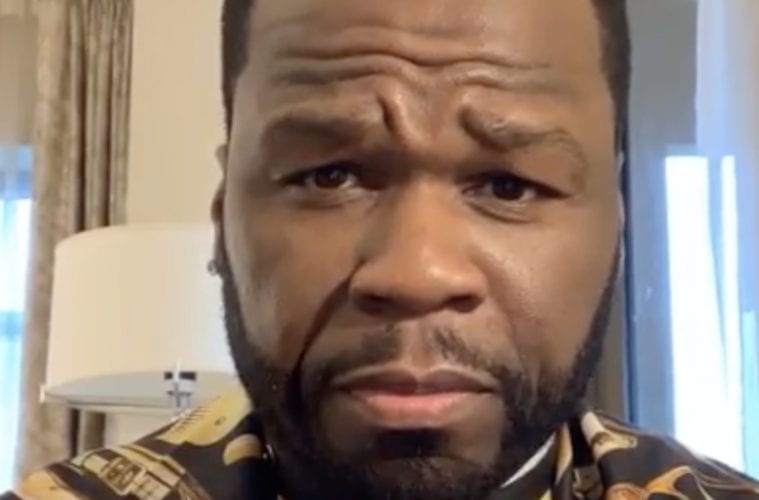 50 Cent Predicts Who Wins In Mike Tyson + Roy Jones Jr. Fight: “He Better Bring Jesus W/ Him In The Ring”

New York rapper 50 Cent might want to place a huge bet in Las Vegas this September. The hip-hop veteran has weighed-in on the upcoming bout between retired boxing icons Mike Tyson and Roy Jones Jr. with a major prediction.

Heading into Tuesday, the G-Unit boss and boxing fanatic gave his 2 cents on who comes up victorious this September. In Fifty’s perspective, there is no way Jones will stand a chance against Iron Mike.

“👀oh sh*t mike gonna smoke Roy, he talking about all he got is GOD🤦‍♂️ he better bring jesus with him in the ring. #bransoncognac #lecheminduroi … mike said my other says f*ck you, watch what i’m gonna do to you. 🤦‍♂️” -50 Cent’s Instagram and Twitter

Last week, 50 Cent, Dipset’s Cam’ron and Jim Jones plus Royce Da 5’9 weighed in on the fight announcement. The rap vets went to their Instagram pages to weigh-in on the breaking sports news.

Despite the hype and co-signs, not everyone is pumped about the fight going down. Maybach Music Group’s Wale went online last week to share his mixed feelings about Tyson versus Jones Jr.