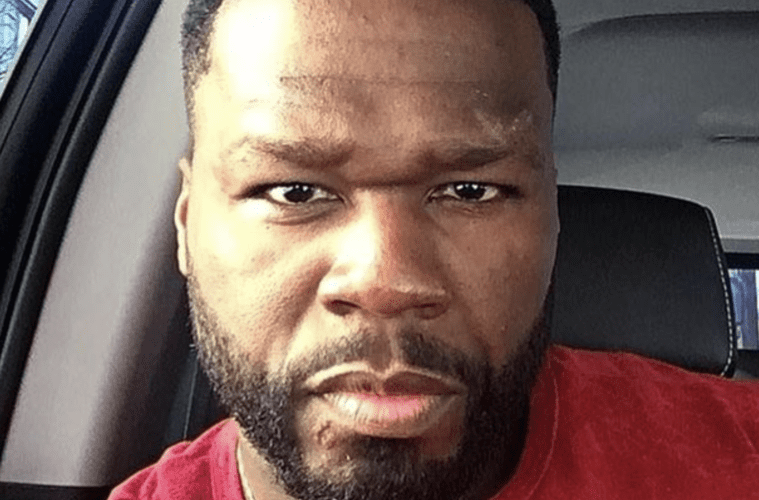 50 Cent Pours His Heart Out To Megan Thee Stallion W/ Apology + Admits He Messed Up: “I Didn’t Think This S**t Was Real”

New York rapper 50 Cent is trying to make things right with Megan Thee Stallion. The G-Unit boss has come forward with an open apology to the Houston rap star over jokes he made about her near-death altercation with rap crooner Tory Lanez.

Heading into Tuesday, 50 hit up his Instagram page to come clean about his wrongs. Fifty said he didn’t realize the severity of Meg’s injury and apologized for using a meme to poke fun at her.

The Texas rap star let Twitter fingers get the best of her. The hip-hop heavyweight recently came forward to address the Internet – notably Michele – making fun of recent near-death interaction with estranged friend Tory Lanez. Last Wednesday, Megan hit up Twitter with some dicey words. She made her first appearance online since last week to blast away at people making fun of her brush with death.