G-Unit‘s 50 Cent is all about his New York hip-hop roots. The rap veteran has flexed with fellow Queens rapper Nas and Brooklyn’s Uncle Murda.

Fif went to Instagram Friday (December 16) with a classic shot of himself alongside his Big Apple brethren. 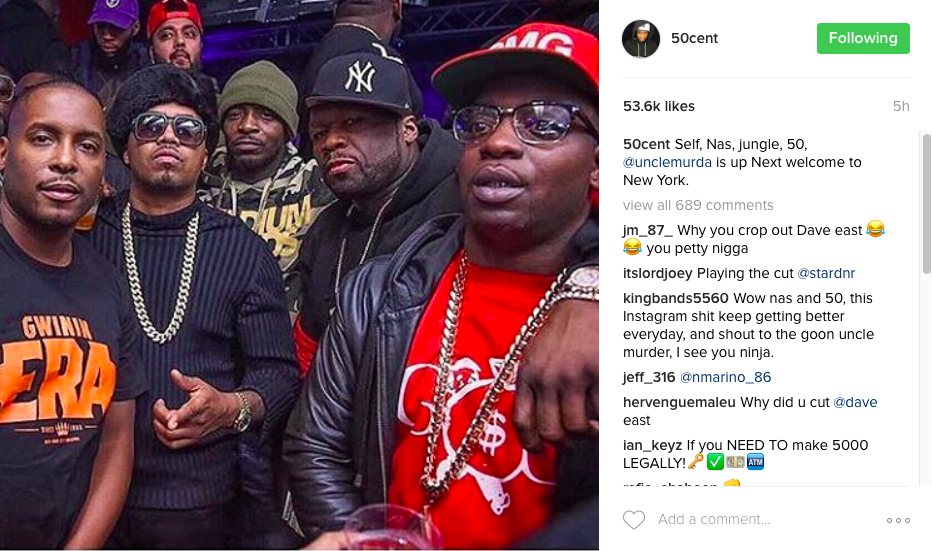 A few months ago, Remy Ma talked about Fif’s support for her during a publicized jail bid. 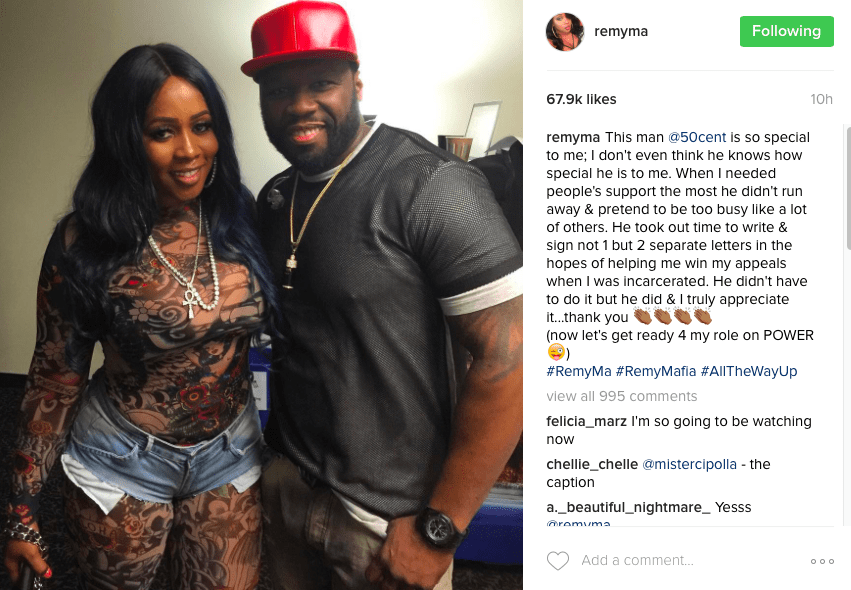 A couple years ago, Remy revealed 50 had tried to get her sentence reduced.

“When I needed letters for my appeal, saying that if in fact I was released I would have a job and this is how I would stay out of trouble and reintegrate into society, 50 Cent had no problem not once, but twice signing letters saying that, ‘She would definitely have somewhere to work.’ And it wasn’t a delay. I didn’t feel like I had to chase anybody around.” (BET)