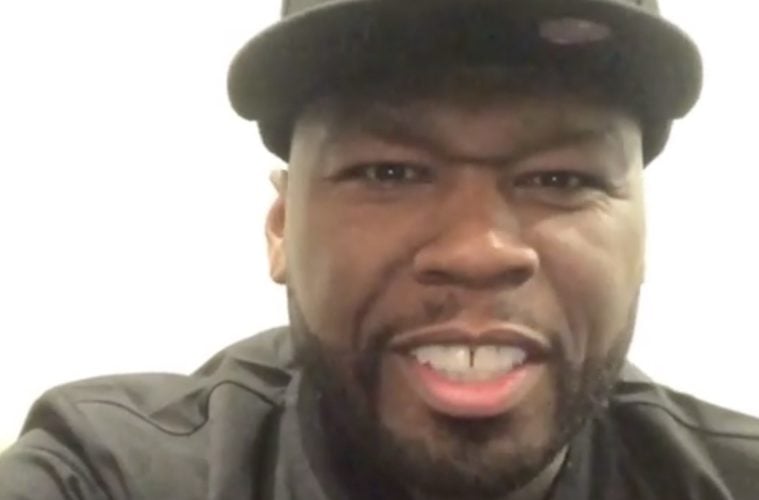 New York rapper 50 Cent is really giving UFC a run for its money by continuing to show support for rival MMA organization Bellator. The hip-hop veteran pulled through this weekend to celebrate festivities at one of the fights with his Le Chemin du Roi champagne.

I had a ball last night at the fights. #lecheminduroi #bellator

This weekend, 50 treated fans to posts featuring himself at a Bellator outing.

Fight night in Hawaii you know the vibes. #lecheminduroi #bellator

Everyday we hustling. @50cent got a plan. Who's down? 🙋🏿‍♂️#thegrind shirt by @anymeansnecessaryclothing #repost

The execs have already said they don't want these shows on the Disney service. And even if they did, the nature of the contracts would make it virtually impossible. They're done. https://t.co/Jnox6YwafT

I should clarify. The Marvel shows for Disney+ are being produced by Marvel movie execs, who do not like or get along with the Marvel TV execs who made Dardevil et al. Technically, they COULD make a Luke Cage show a few years down the line. They just don’t want to.

And if they did, they’d be starting over from scratch creatively, like Sony ditching the Andrew Garfield movies for Tom Holland as Spider-Man.