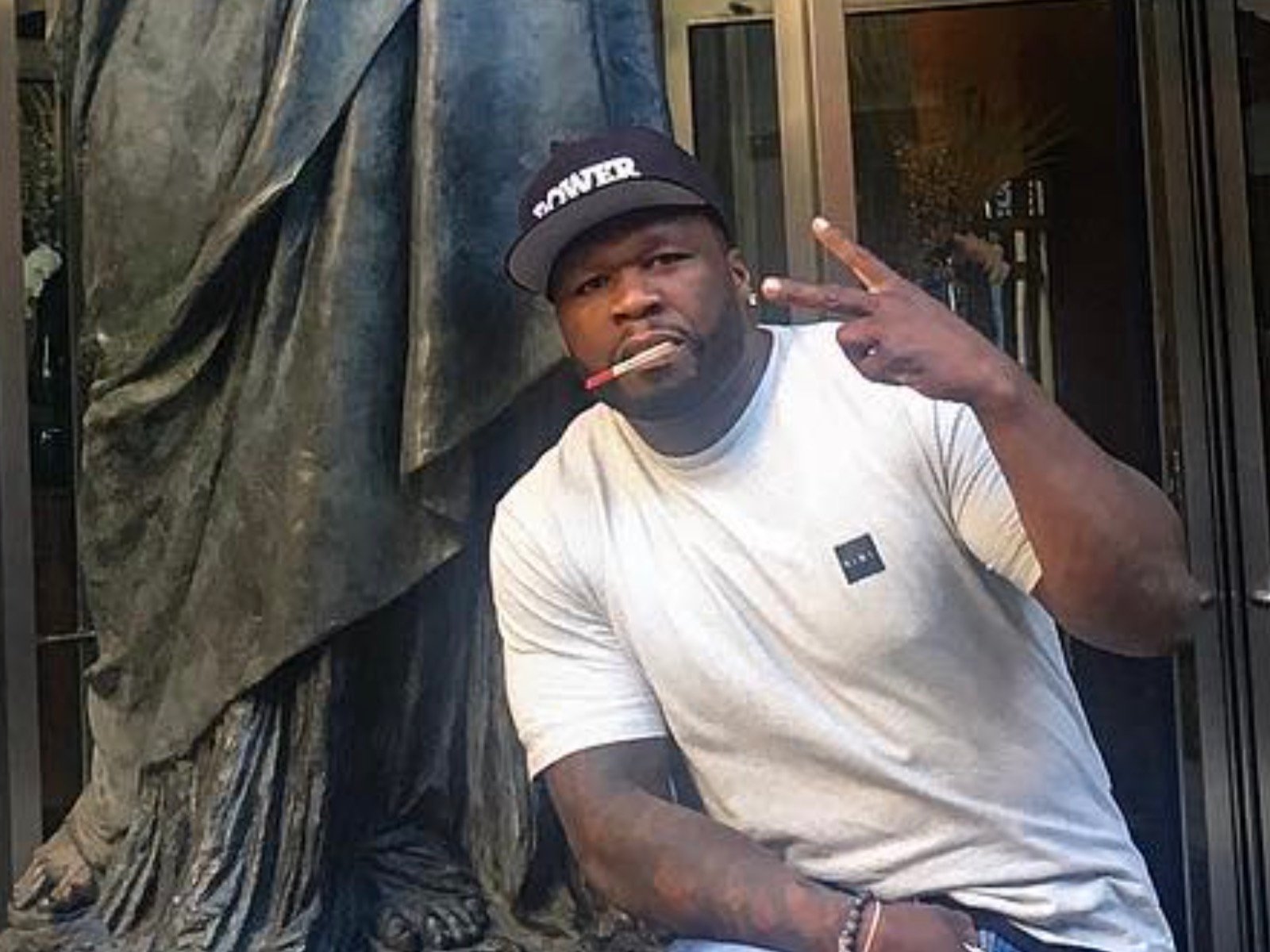 New York rapper 50 Cent is out here putting some respect on the 90’s. The hip-hop stud has saluted “In Living Color” for skyrocketing actress/singer Jennifer “J. Lo” Lopez‘s career.

In Fif’s opinion, J. Lo’s dancing days on the sketch comedy show ultimately put her on the map.

This weekend, 50 Cent shared a clip of his mini-me Sire Jackson and saluted his ex-girlfriend Daphne Joy for raising him right.

This kid is amazing, shout out to his mom for doing a good job with him when I'm running around. 😏. I JUST KNOW IT, LOL 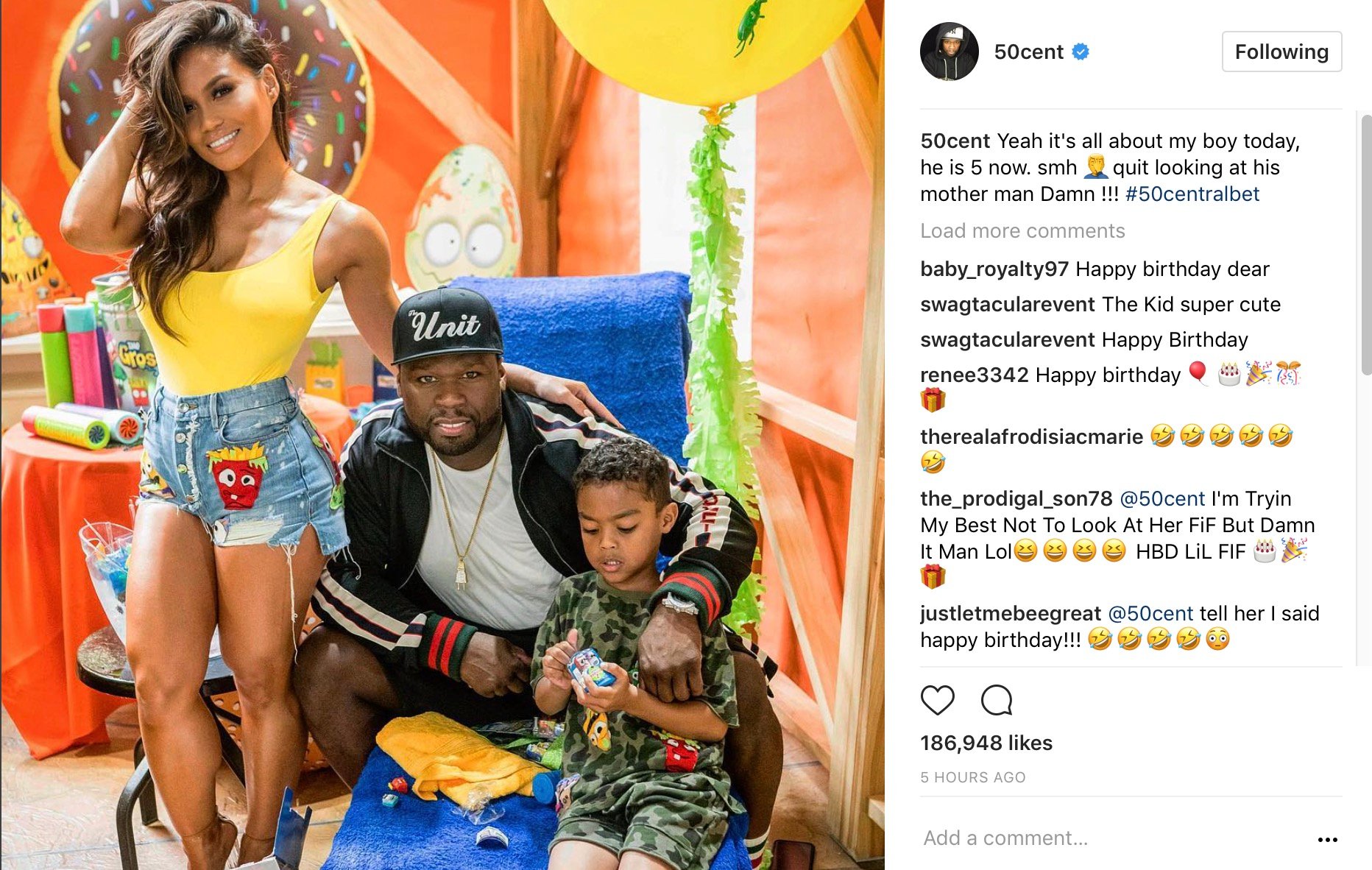 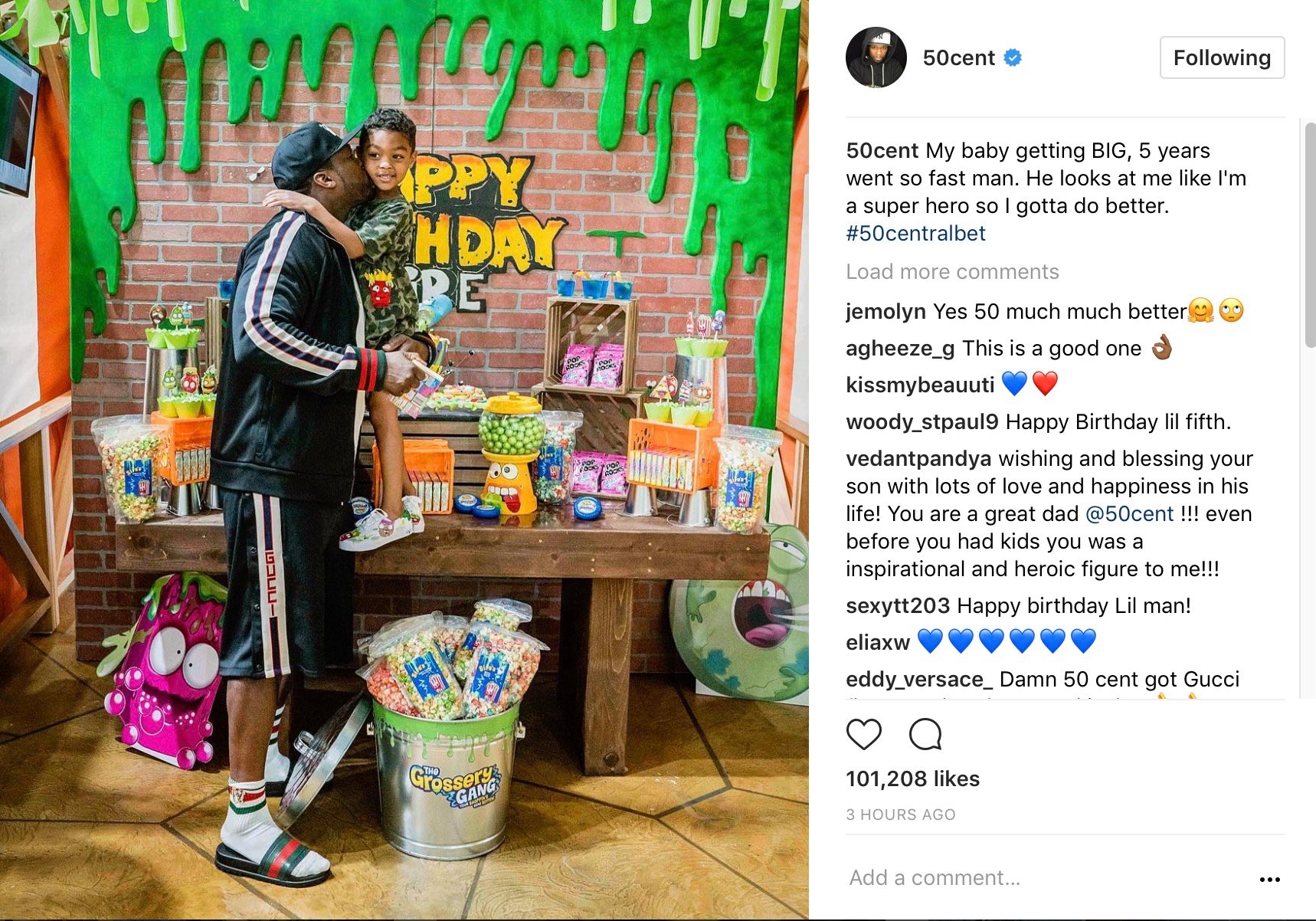 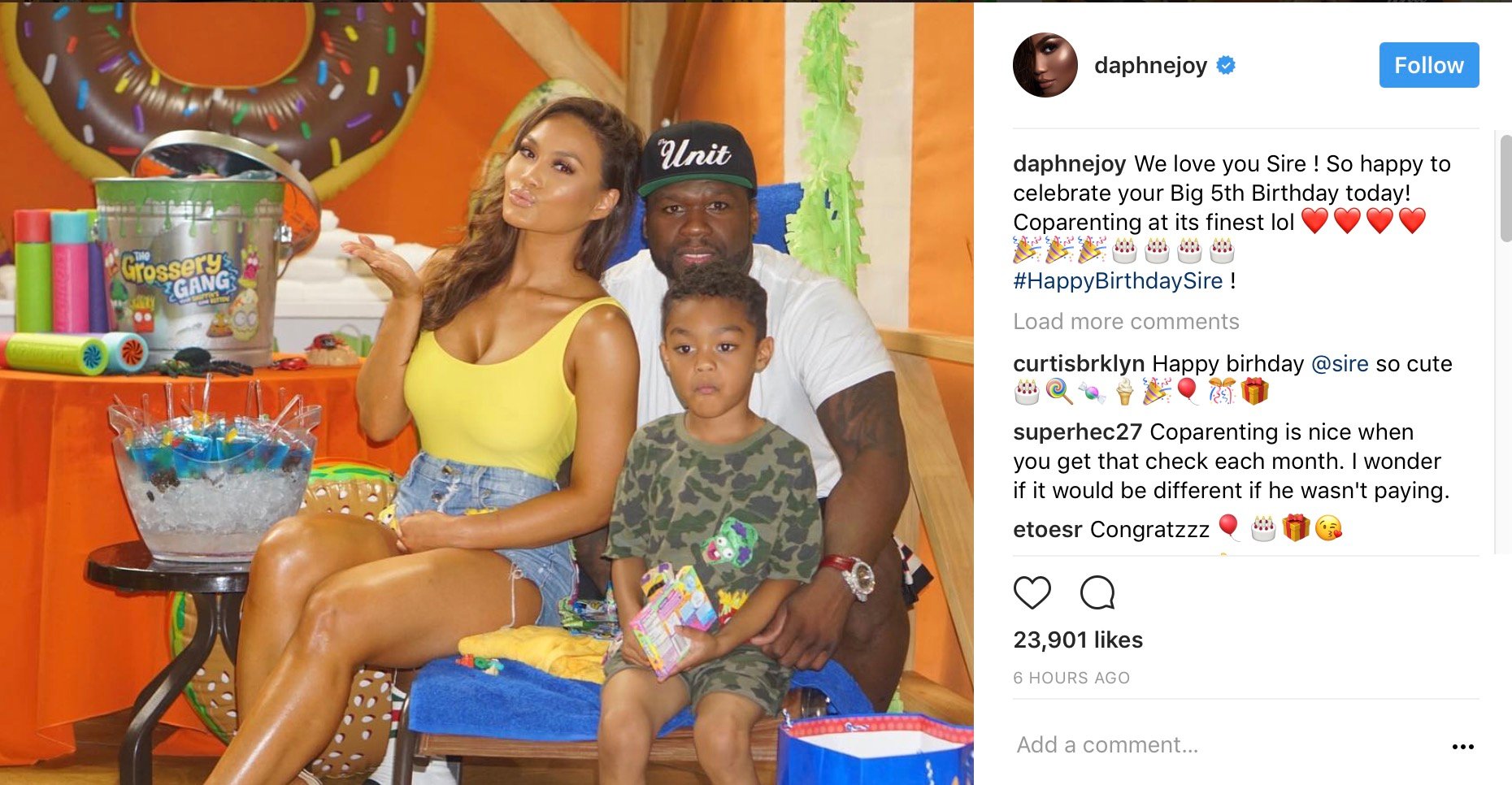 Last month, 50 tossed up some moments from Sire’s birthday party. 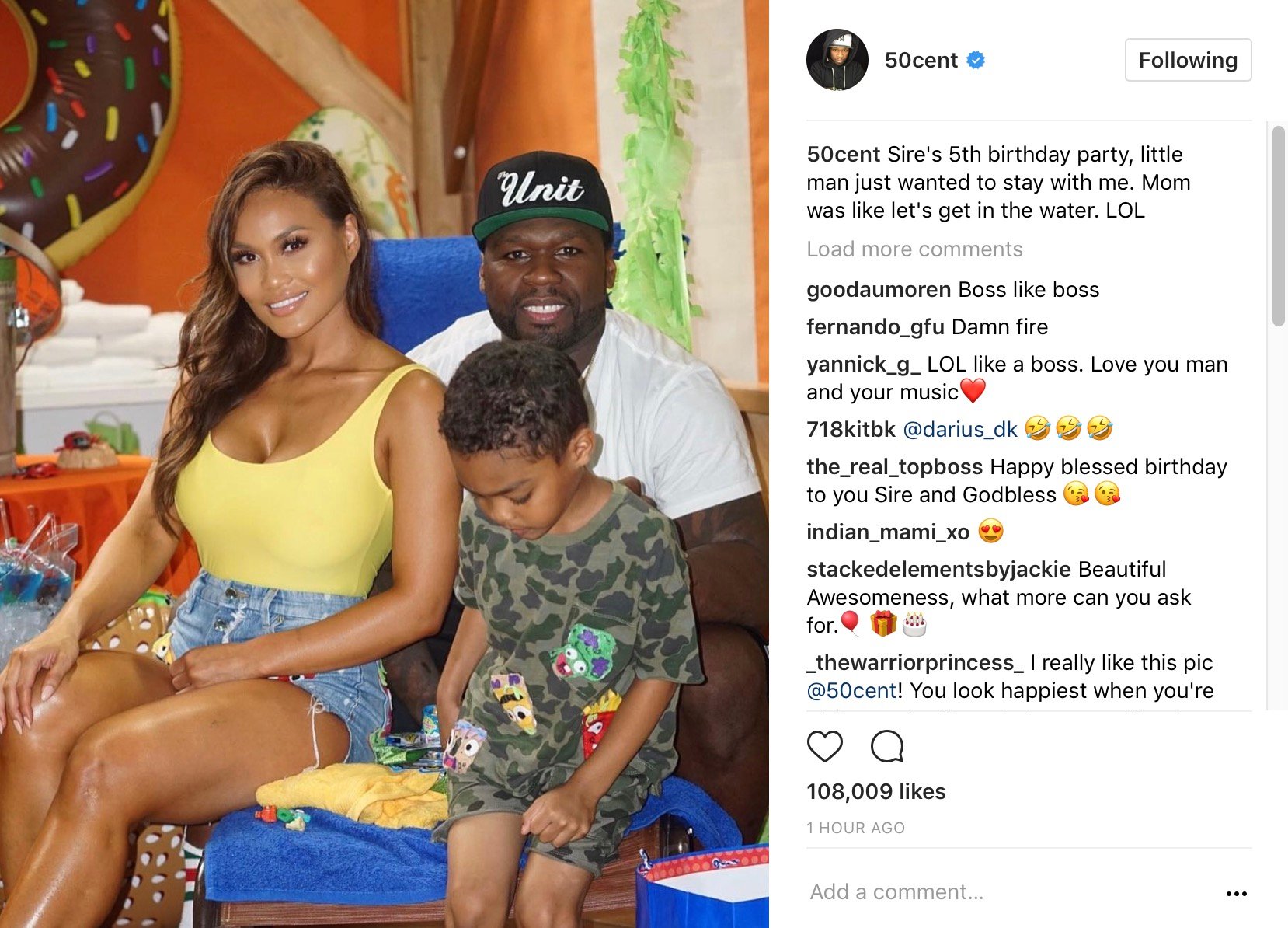 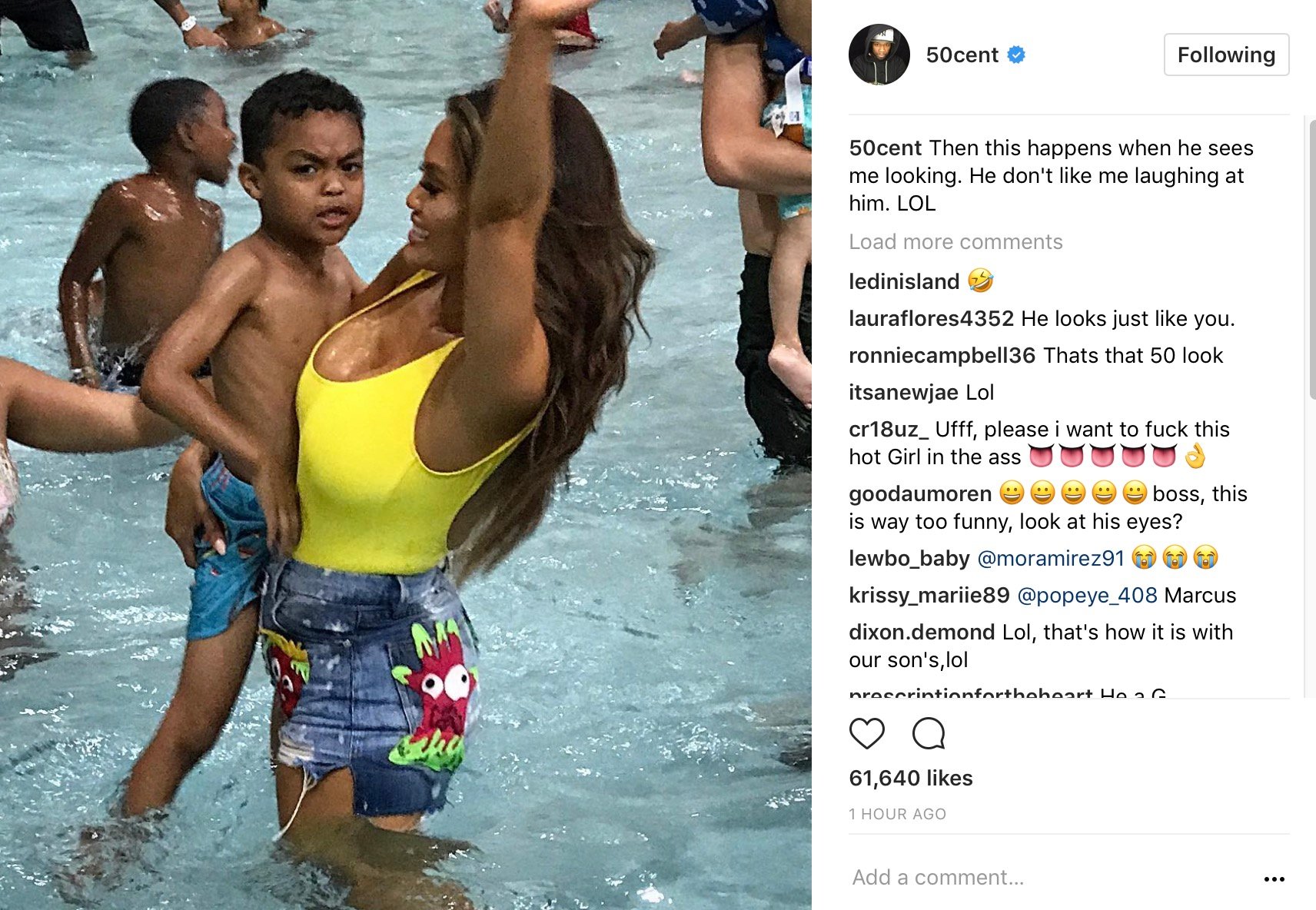