New York rapper 50 Cent, Pete Rock and Kxng Crooked have an opinion on O.J. Simpson. The trio went to social media to acknowledge The Juice getting granted parole. 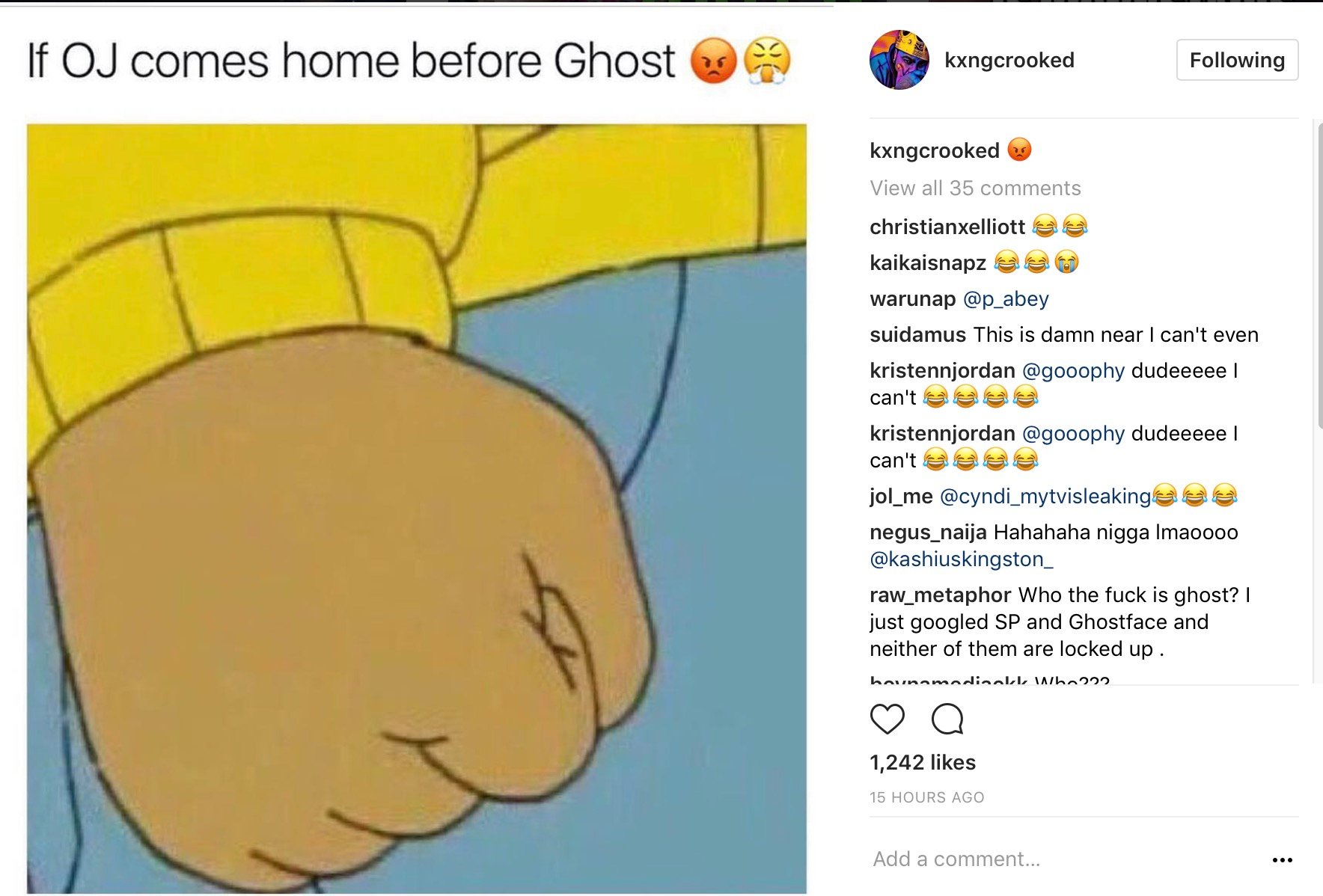 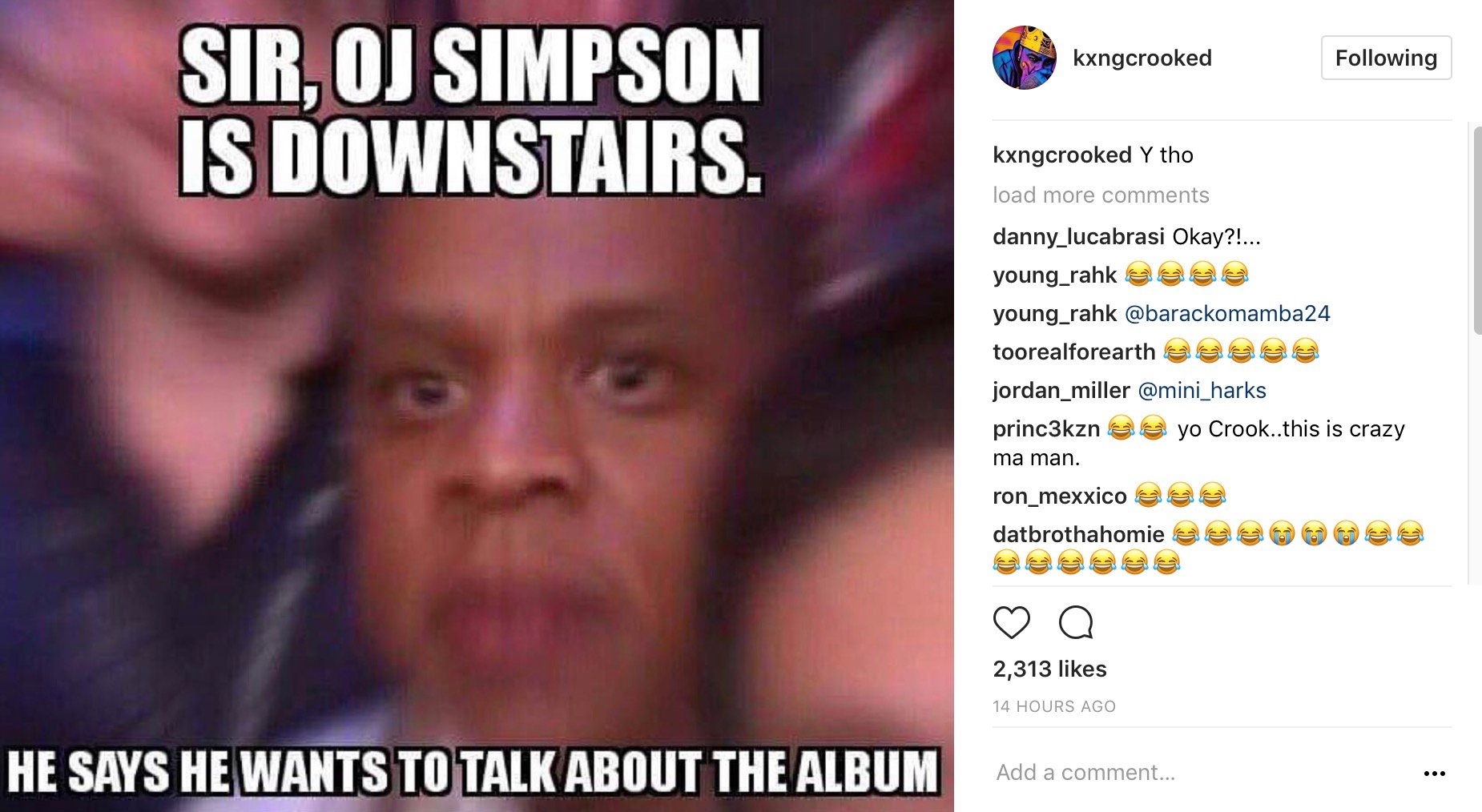 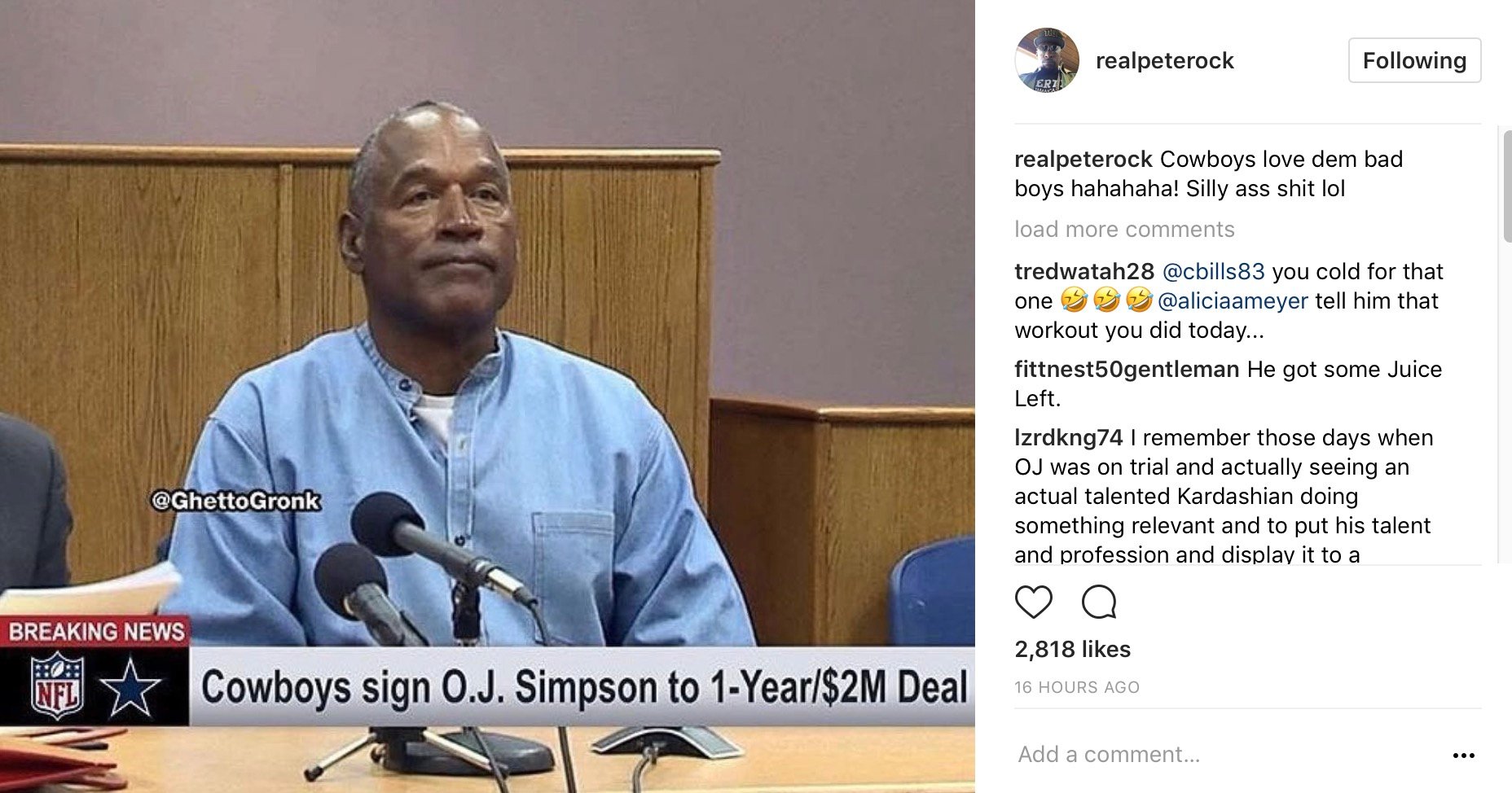 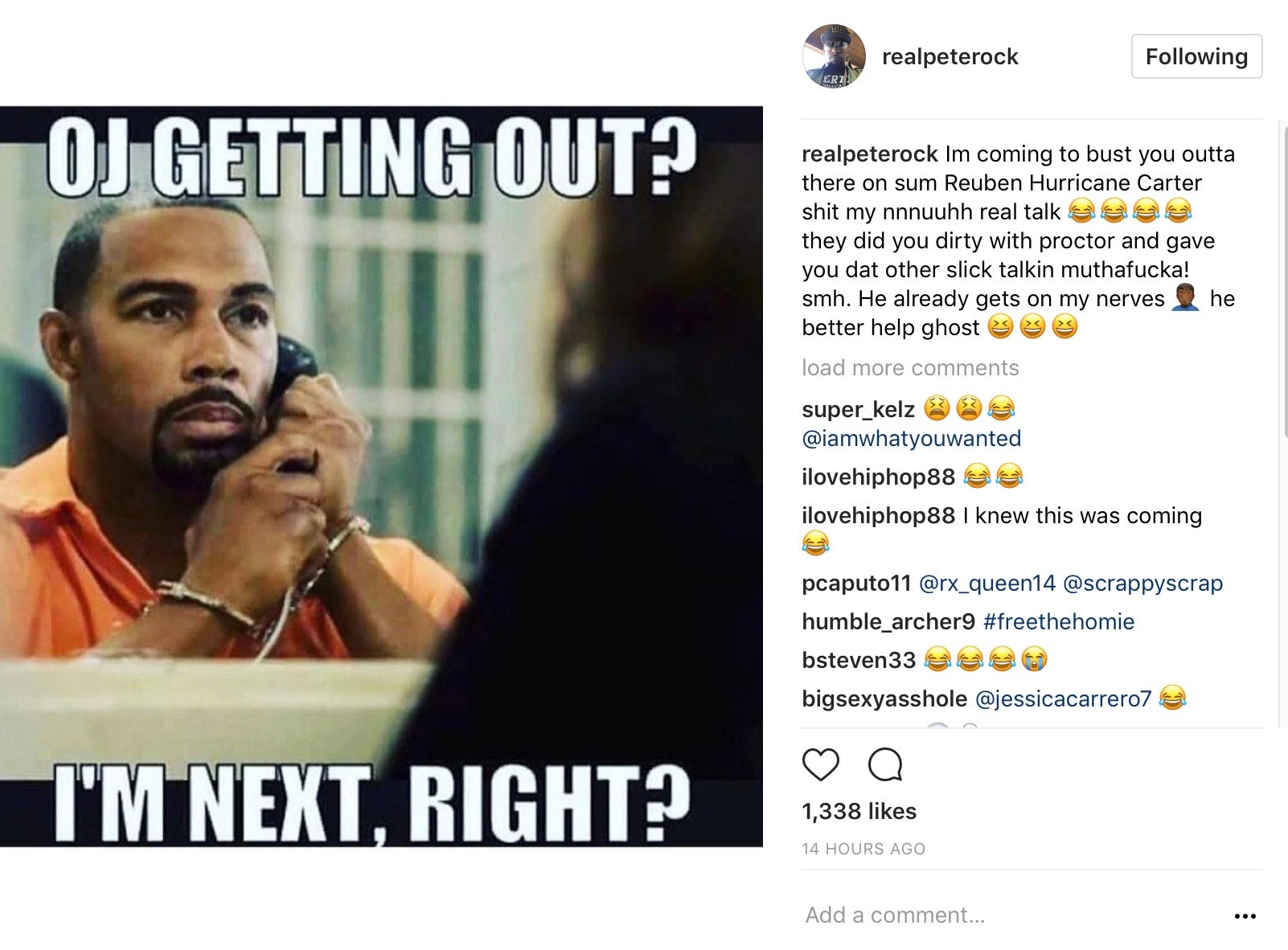 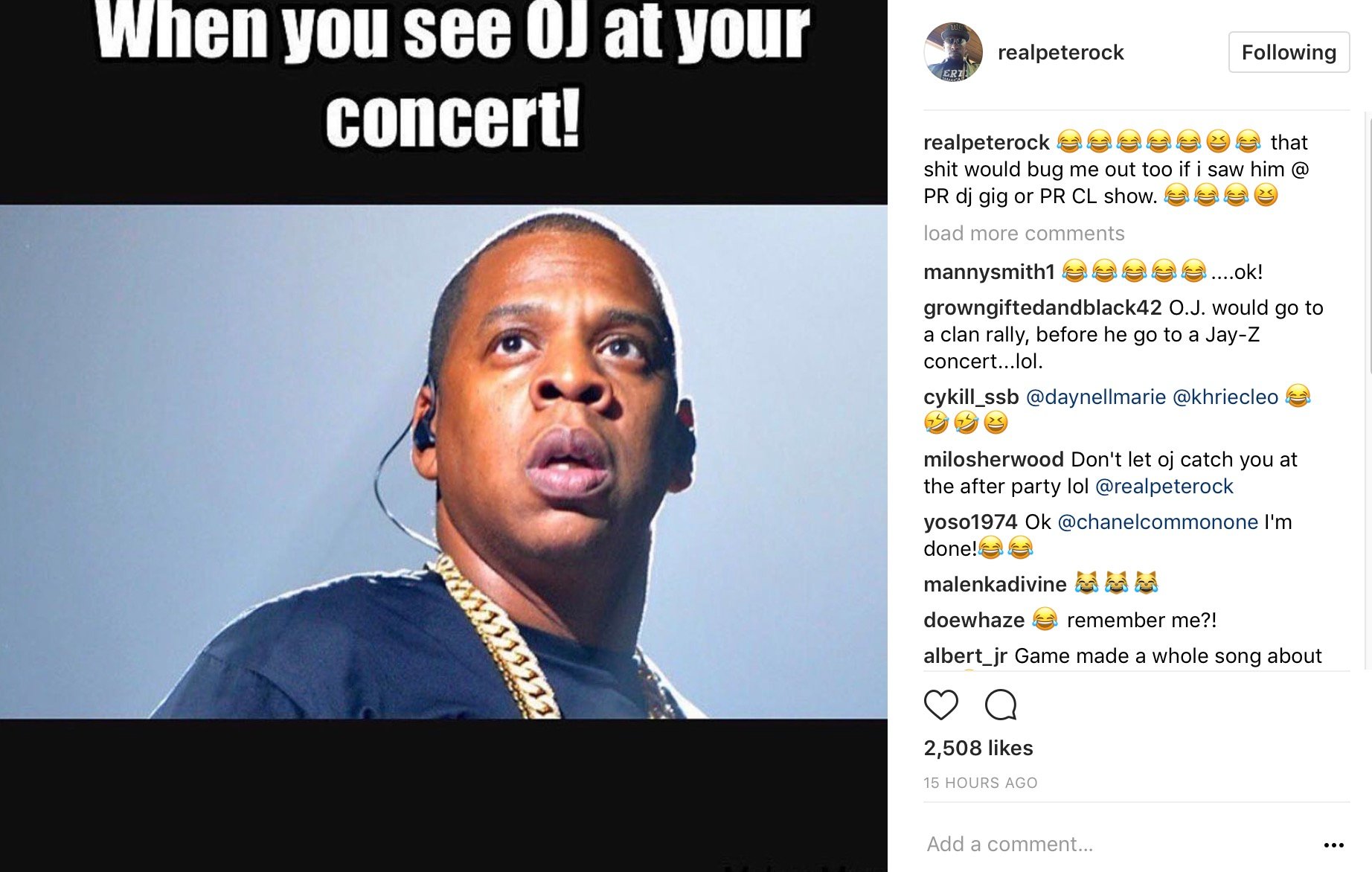 Yesterday afternoon, buzz developed over Simpson landing a get out of jail early pass after serving nearly 10 years on a robbery conviction.

The imprisoned former NFL player could be released as early as Oct. 1. Simpson, 70, delivered a rambling account of the case to the parole board earlier today, maintaining that he didn’t intend to steal but “wish this would have never happened.” (ABC News) 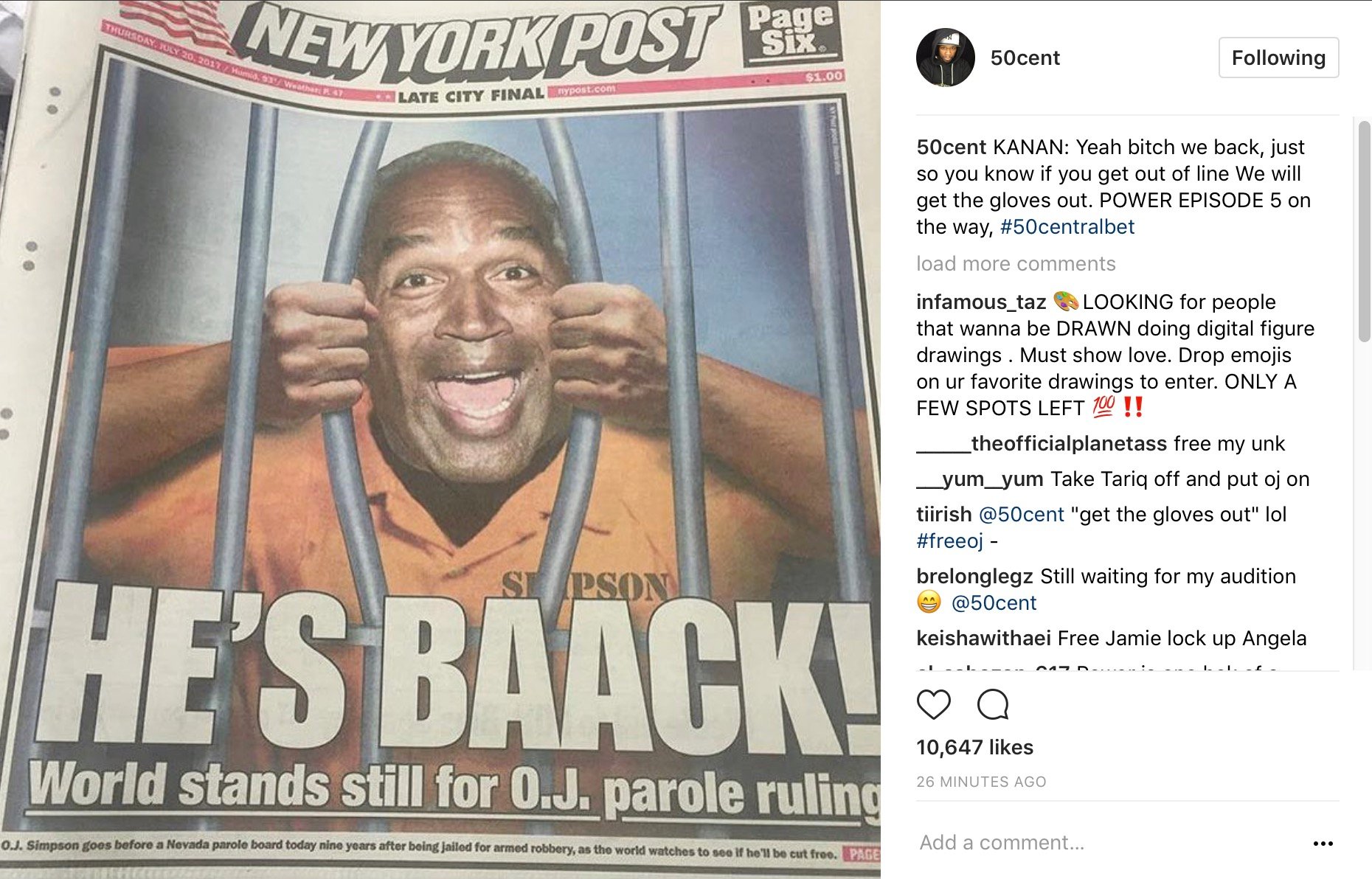 Buzz developed all week long about Simpson getting his shot at freedom.

Former football star and convicted felon O.J. Simpson is appearing before a parole board Thursday, pleading for his freedom on live TV. Simpson was convicted in 2008 of an armed robbery involving two sports memorabilia dealers in a Las Vegas hotel room. The 70-year-old is asking the parole board to release him in October after serving the minimum nine years of a 33-year sentence. (ESPN)