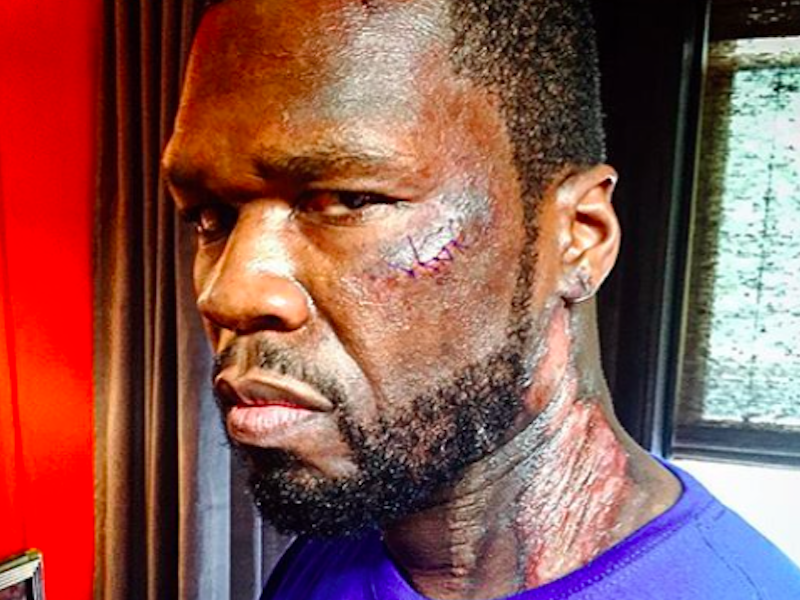 G-Unit‘s 50 Cent is laughing straight to the bank. The hip-hop superstar has won a hefty lawsuit filed against him and music mogul Dr. Dre‘s Aftermath Records over his 2003 “P.I.M.P.” hit single.

According to reports, a producer came up short in court this week in his pursuit to land bucks from the hip-hop powerhouses.

Outside of legal disputes, Fif recently teased fans about having new business ventures on deck. 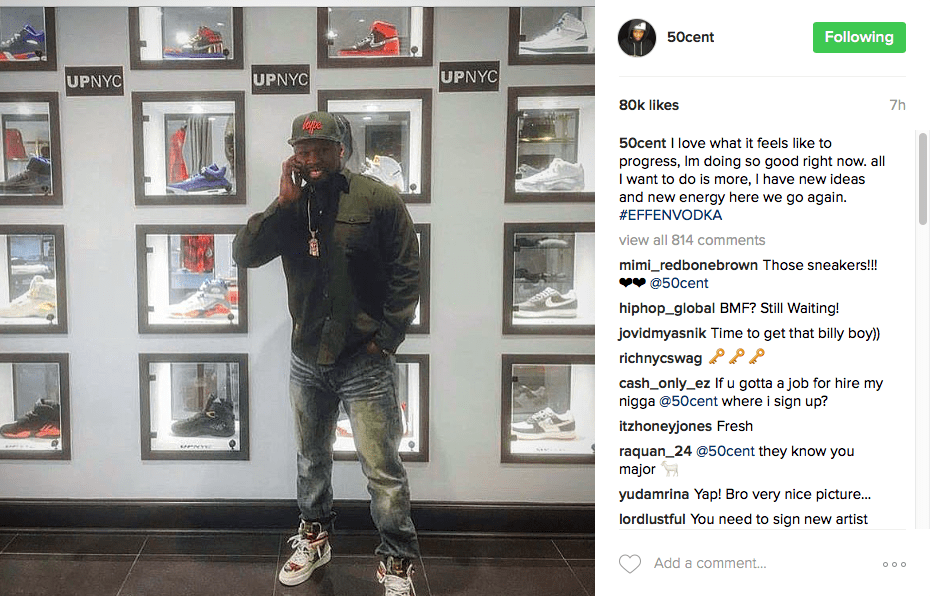 A few days ago, the rap superstar said he believed he could out-make his past hits. 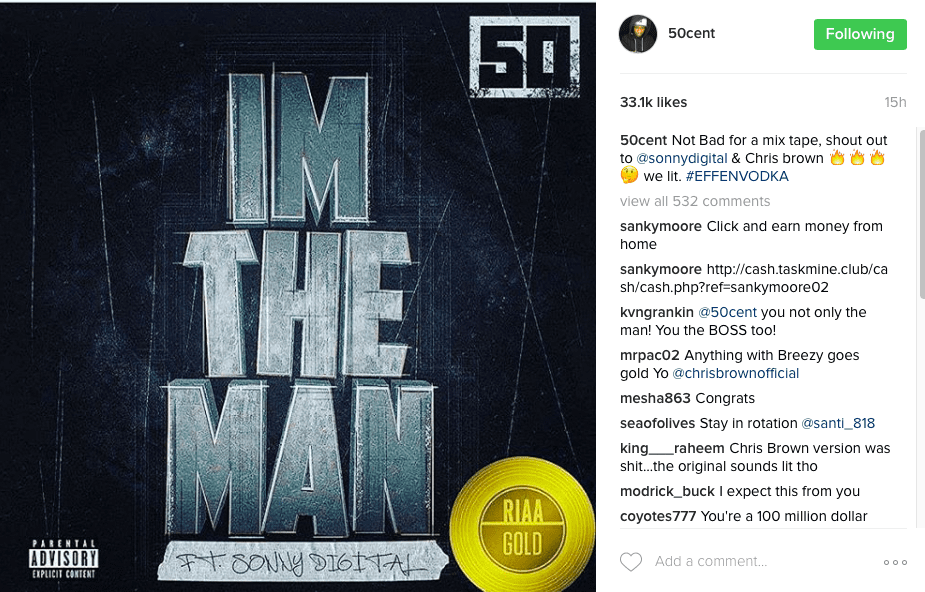