New York rapper 50 Cent has his eyes on La La Anthony and there’s nothing Carmelo can do about it. The G-Unit boss has put some respect on the “Power” actress’ name. 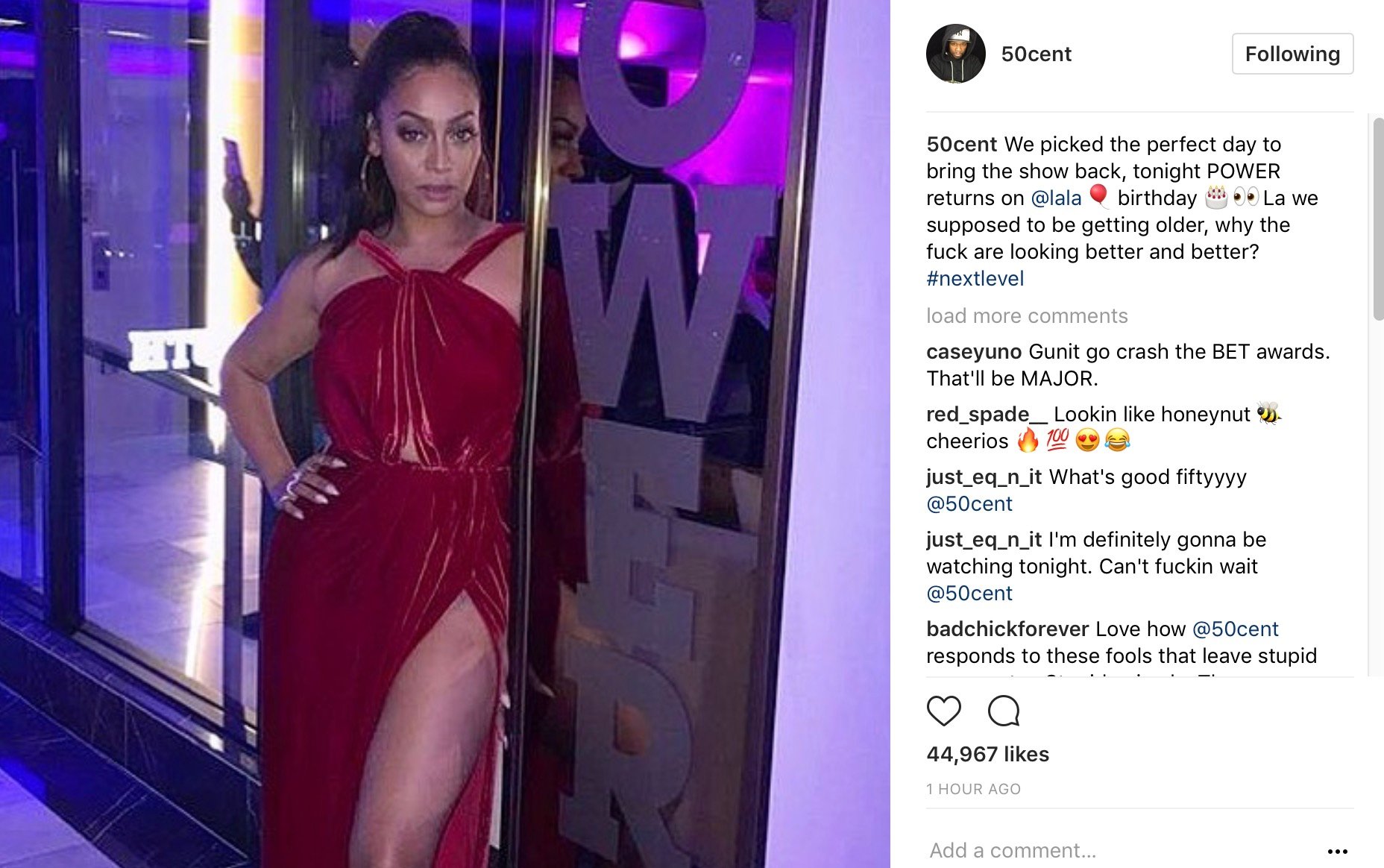 Thank you for being Kiyan's hero and a great dad. He's the luckiest boy in the world. HAPPY FATHER'S DAY @carmeloanthony