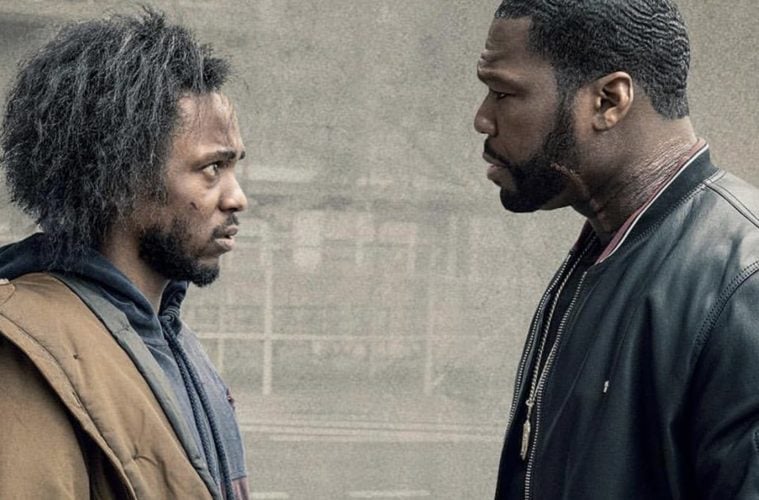 New York rapper 50 Cent still can’t get over how much Kendrick Lamar threw it down on tonight’s “Power” episode. Curtis Jackson has hit up social media to reflect on K. Dot securing his first major acting gig on everyone’s favorite Starz show.

Fif went to Instagram Sunday (July 29) to salute Lamar on coming through with an unforgettable performance.

A few days ago, the “Power” social media pages announced Lamar would appear in this weekend’s broadcast.