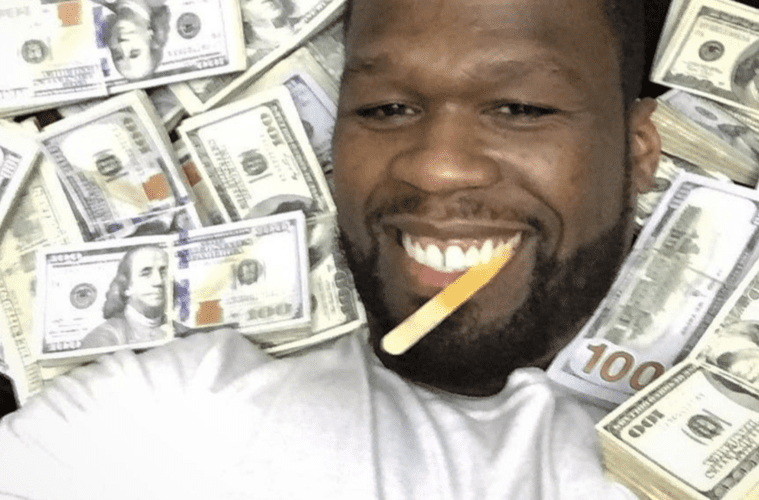 50 Cent Offers To Hire Savage Internet Troll After Insane Will Smith Parody: “Do You Need A Job, You Can Work From Home DM Me”

New York rapper 50 Cent has major jokes. This weekend, he took to social media with a hilarious edit trolling Will Smith over his wife’s relationship with singer August Alsina and even offered to hire the person responsible for the clip a job.

On Saturday, 50 went to Twitter with an edited clip of Will Smith from his classic 90’s show “The Fresh Prince of Bel-Air.” He enjoyed the troll video so much that he even offered its creator a job.

“who the f**k did this? do you need a job, you can work from home DM me. LOL #bransoncognac #lecheminduroi” -50 Cent’s Twitter

Fifty is feeling Will’s pain. The hip-hop veteran came forward this week to share his thoughts on the Hollywood star’s wife Jada Pinkett publicly admitting to having a romantic relationship with singer Alsina. On Friday, Curtis Jackson hit up Instagram with some meme-heavy content. In addition to sharing his feelings for Smith, 50 also shared suggestions on what men should ask their significant others to avoid getting into a sticky situation.

On Friday, rap veteran Boosie Badazz trolled Will Smith over Alsina sleeping with Jada during their time apart.