New York rapper 50 Cent knows his rap career might be getting overshadowed by everything he’s doing in Hollywood but that can’t take away from its history. The G-Unit boss went online this week to speak on one of his most memorable records ultimately shaking up his rap rivals Ja Rule and Irv Gotti‘s Murder Inc. empire.

Heading into the weekend, Fif hit up his social media channels with some pure entertainment. 50 shared a clip of some standout “Tiger King” show cast members turning up to his classic “In Da Club” anthem. 50 even credited the “magic” song for taking out the Inc.

“this song wasn’t music it was magic, it went everywhere in the world then never went away everyday is somebody’s birthday. 😟but the sh*t it did to Murder inc Lol😆😆😆 #bransoncognac #lecheminduroi” -50 Cent’s Twitter

A few weeks ago, Ja Rule lit up his social media pages with posts embracing a new private party hustle. Ja continued to encourage people to spend money and book him for events.

Hours prior, Fif tried to clown Rule in the worst way. Curtis Jackson shared footage of Ja allegedly performing at a house party. 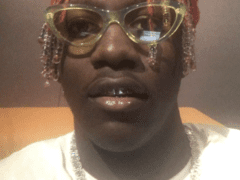 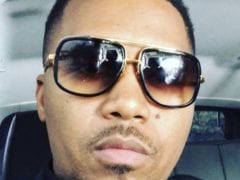