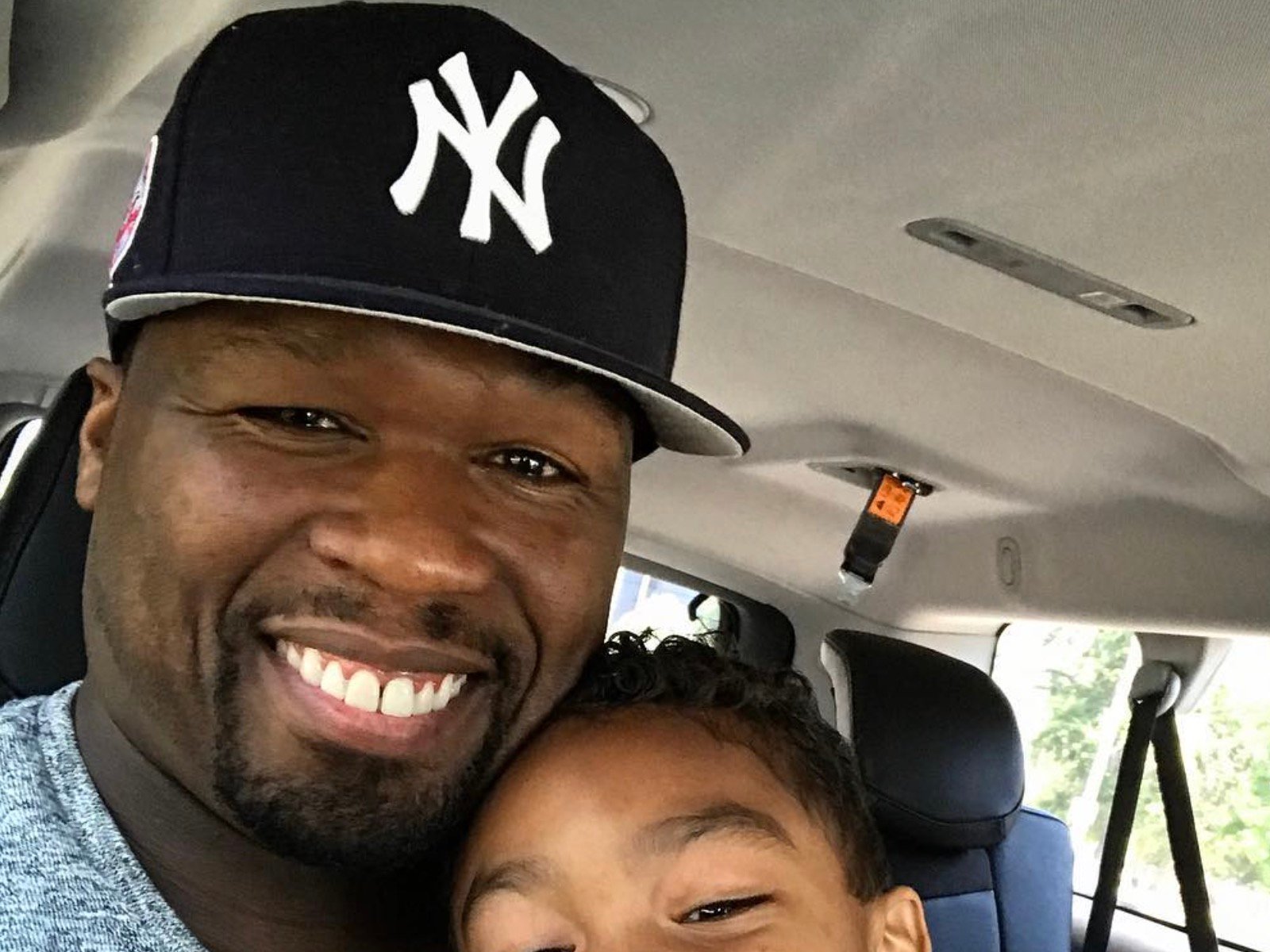 New York rapper 50 Cent feels like Pusha-T did much more than win the Drake battle. The hip-hop veteran recently talked about the biggest feud of the year.

In a new interview, Fif suggested Pusha getting under Drake’s skin by exposing his secret child on a diss song ultimately gave him the battle win.

Last month, Drake’s mom applauded her mini-me for being the bigger man and not responding to Pusha’s “Story of Adidon” diss record.

In June, hip-hop personality DJ Akademiks claimed Drake recently hit him up and said the feud turned too personal for him to entertain Pusha’s disses.

“He said, ‘For you as an outsider to this situation, you won’t get it and fans won’t get it.’ He said at times the sh*t goes beyond just music. He says that if this continued and it kept on being escalated, and I believe he’s talking about if he dropped his [response] track, he says it would go to a point of no return and it would have taken him to a very dark place. … He said it will all make sense and it doesn’t make sense to you right now because I’ve said to him, ‘You might have your reasons but you have to understand we’re going to be disappointed’ – he said, June 29. There is music there. There are answers on his album to make us understand.” (DJ Akademiks)

In a recent interview, Pusha-T admitted he’s back on his work grind over feuding with Drake.