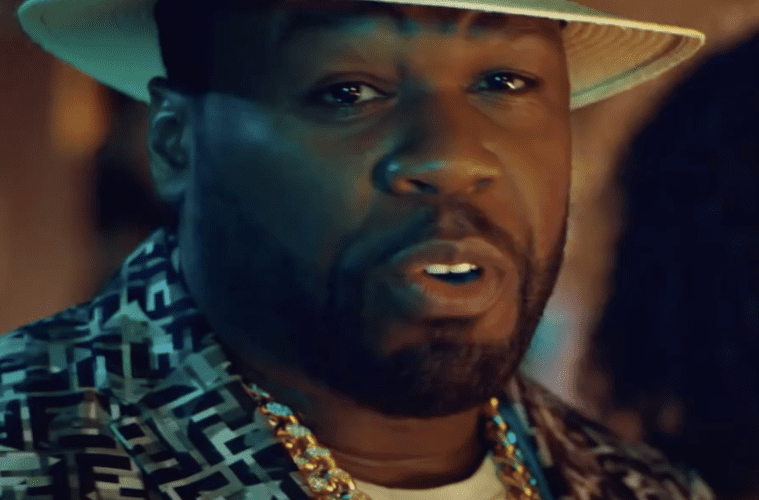 New York rapper 50 Cent isn’t ready to give the OnlyFans co-sign quite yet. Despite the growing movement of celebrities bringing adult content to the premium subscription service, Fifty is currently a non-believer.

On Thursday, the G-Unit boss went to his socials and didn’t hold back. Fifty shared a twerking clip from a vixen and made a statement about the type of people signing up for OnlyFans.

“👀wait so only fans means retarded hoe’s? 🤷🏽‍♂️Im trying to keep up with the slang guys. no 🧢😟 … i just figured it out she is training, for a top secret mission. 😟” -50 Cent’s Instagram

Heading into Wednesday, vixen Rubi Rose lit up her social media pages with all types of troll-worthy content. Rose celebrated making $22,000-plus in just 24 hours of work on her OnlyFans account.

Recently, rap artist 3DNatee came forward to defend her own OnlyFans page. Despite the speculation of the platform being geared to only adult content, she explained how it’s a great way to get music out to the masses and connect with fans.

“It’s so incredible to see the love I’m getting for just being myself. Thank y’all so much. I swear. Things to look out for: •New Monday Morning Exercises •New Business & DIY Content on OnlyFans.com/NATEEFROM3D •New Album Executive Produced by @PJMorton •New Updates to The Official #3DNATEE iPhone/Android App •Same Smile 😁💯⚜️ Posts via @kick6online & @akanundrum” -3DNatee’s Instagram

Heading into Tuesday, “Love & Hip Hop” star Erica Mena announced the unthinkable on her social media pages. She revealed plans to satisfy her husband Safaree Samuels on the premium channel and offered the footage for $50.