50 Cent, LL Cool J & Ice-T Bid Prodigy Farewell: “Never Spoke At A Wake Or Funeral Before But I Felt Like I Had To Say Something”

New York rapper 50 Cent, LL Cool J and Ice-T came through to bid farewell to Prodigy. The trio and other high-profile artists pulled through for the Mobb Deep co-founder’s Manhattan funeral.

Fif went to Instagram to speak on talking at P’s wake. 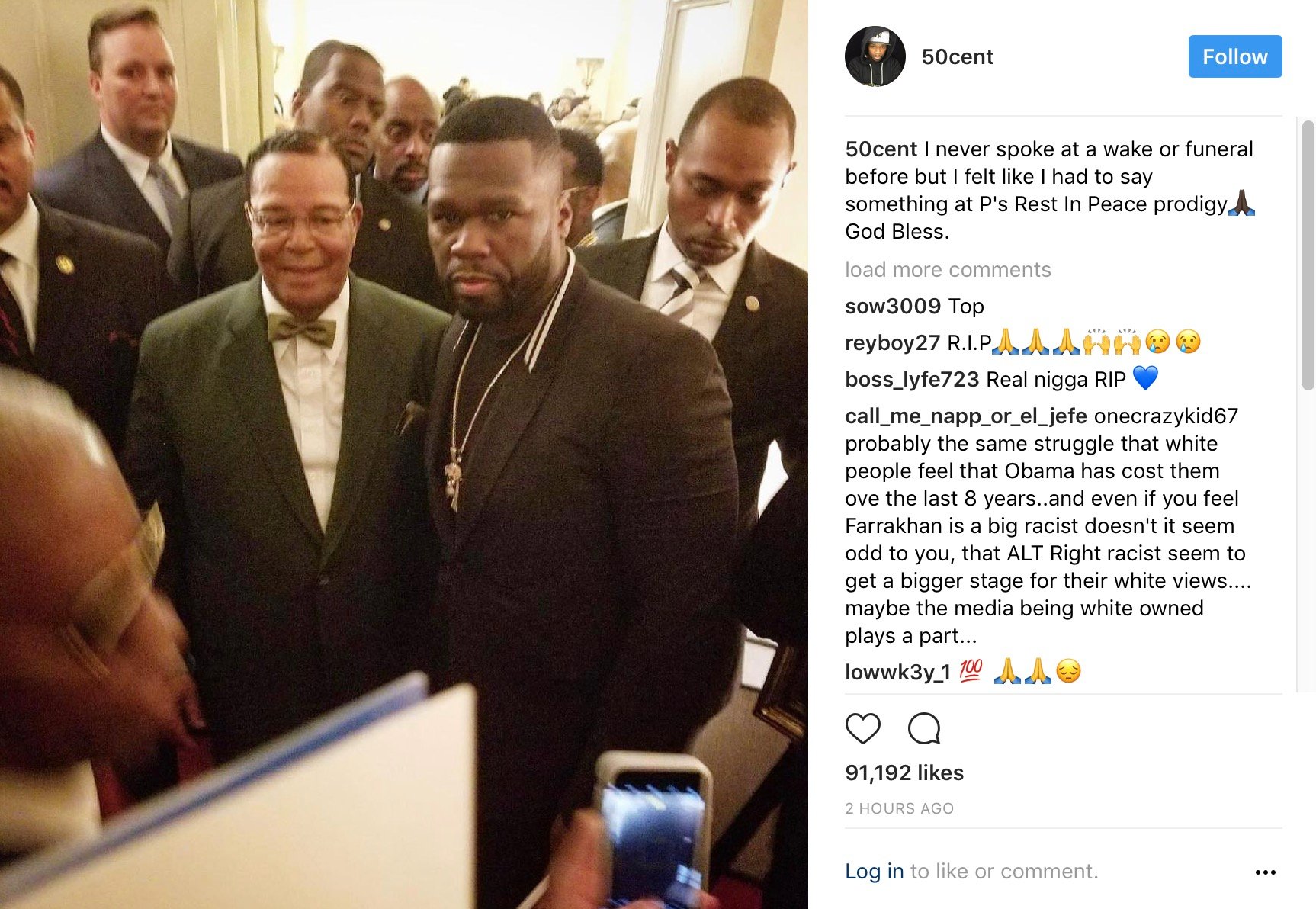 LL Cool J reportedly let his emotions pour out at the gathering.

Tears rolled down LL Cool J’s face on his way out of the private service at the Frank E. Campbell Funeral Chapel on Madison Ave. hours before droves of fans showed up for a public viewing. Among the other bold-faced names spotted heading into the private gathering were rappers Fat Joe, Remy Ma and Havoc, who teamed up with Prodigy to form Mobb Deep. (NY Daily News) 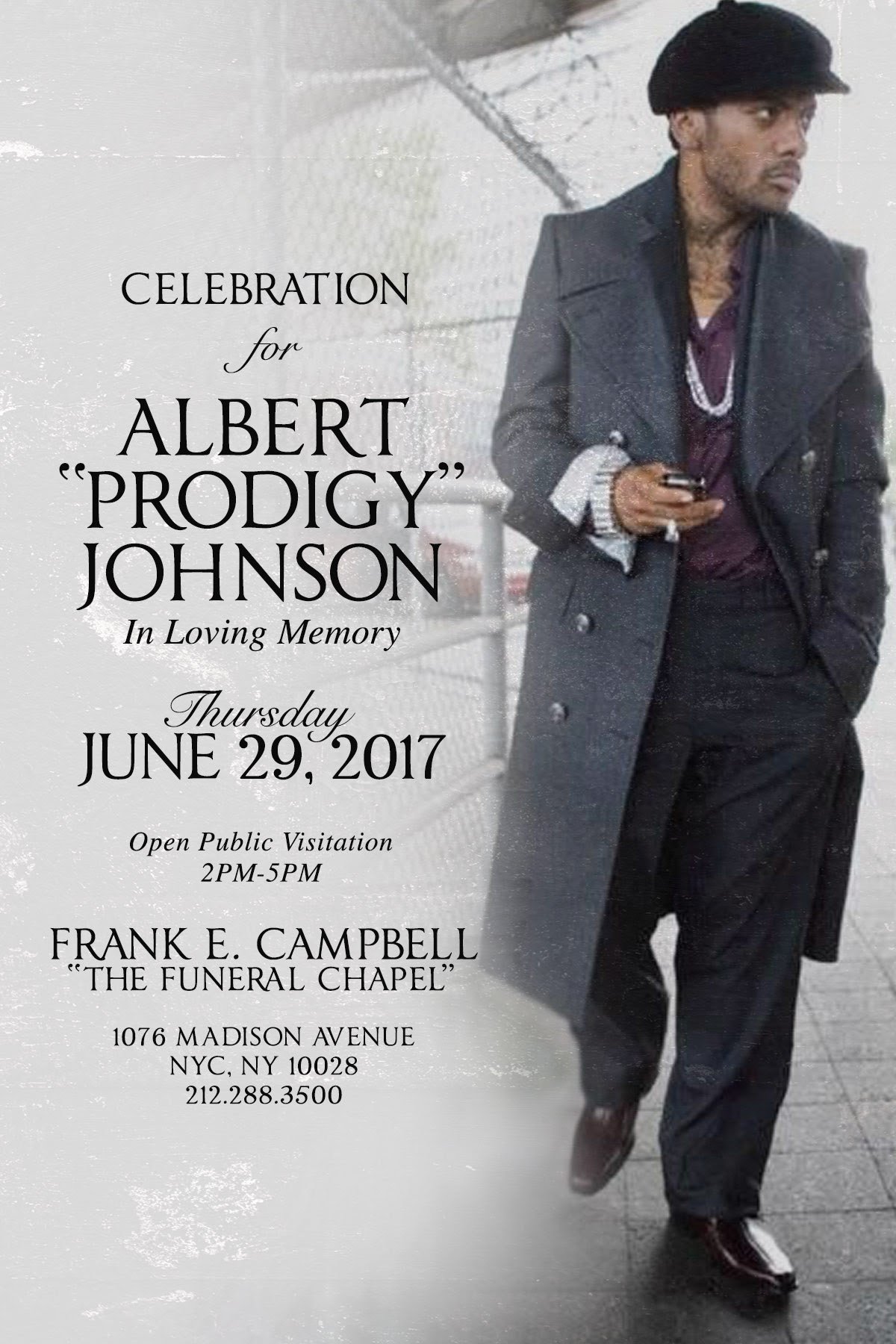 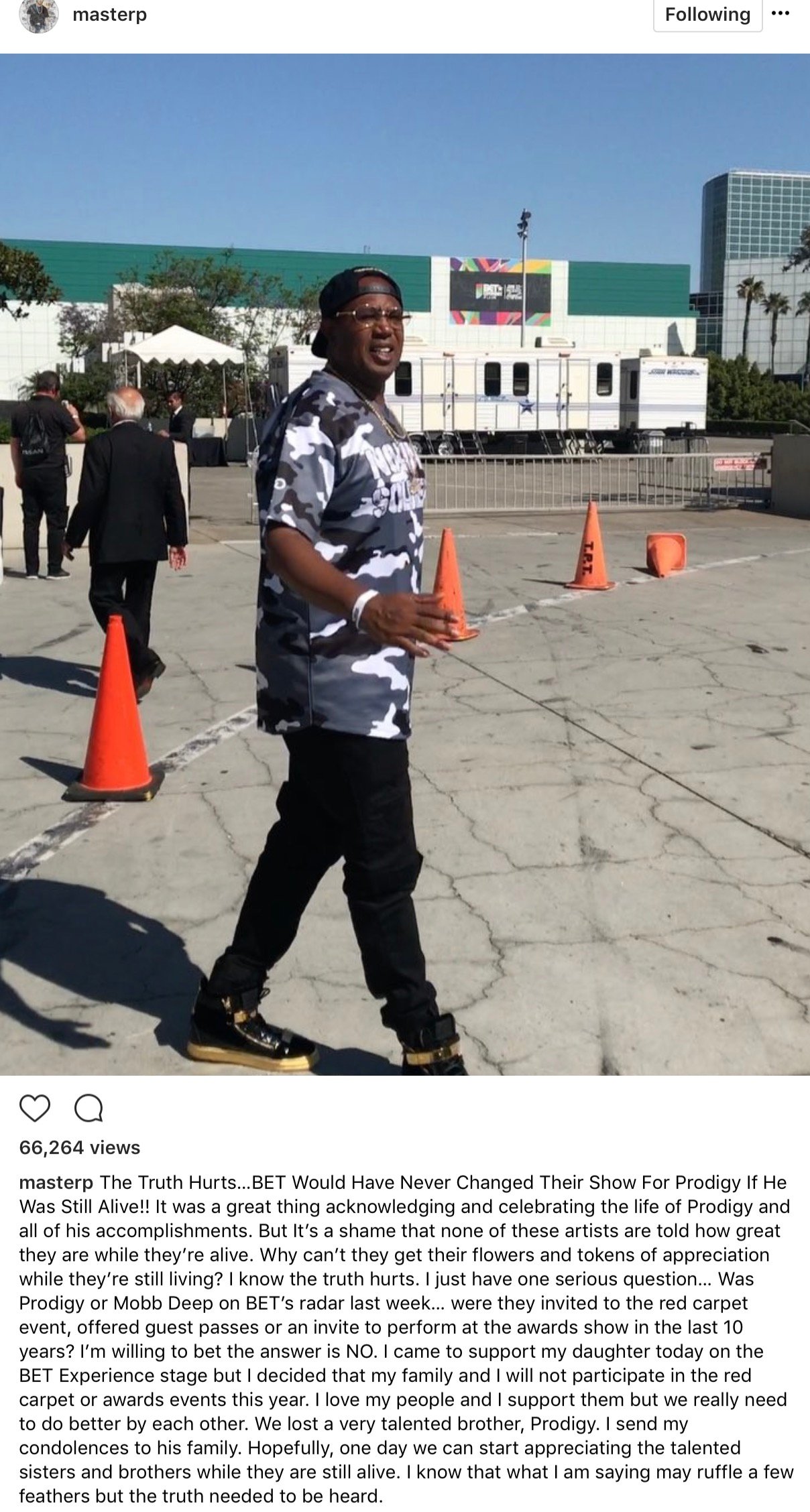