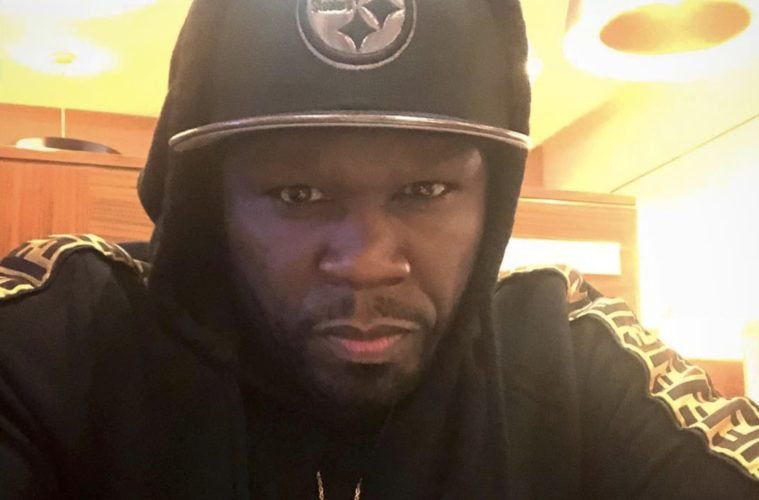 50 Cent Lives Out POWER Intro Theme In New Pics: “They Say This Is A Big Rich Town”

New York rapper 50 Cent is out here living what he raps. The hip-hop veteran has shared a couple pics inspired by his popular “Power” series.

Fif went to Instagram Wednesday with shots of himself looking at the Big Apple skyline.

On Saturday, the show executive producer teased followers about the series’ final run.