New York rapper 50 Cent isn’t playing around with his “50 Central” TV show. The hip-hop heavyweight has teased fans about a major celebrity coming through for the BET project.

In mid-September, 50 Cent teased fans about a “Power” sketch going down on his new show. 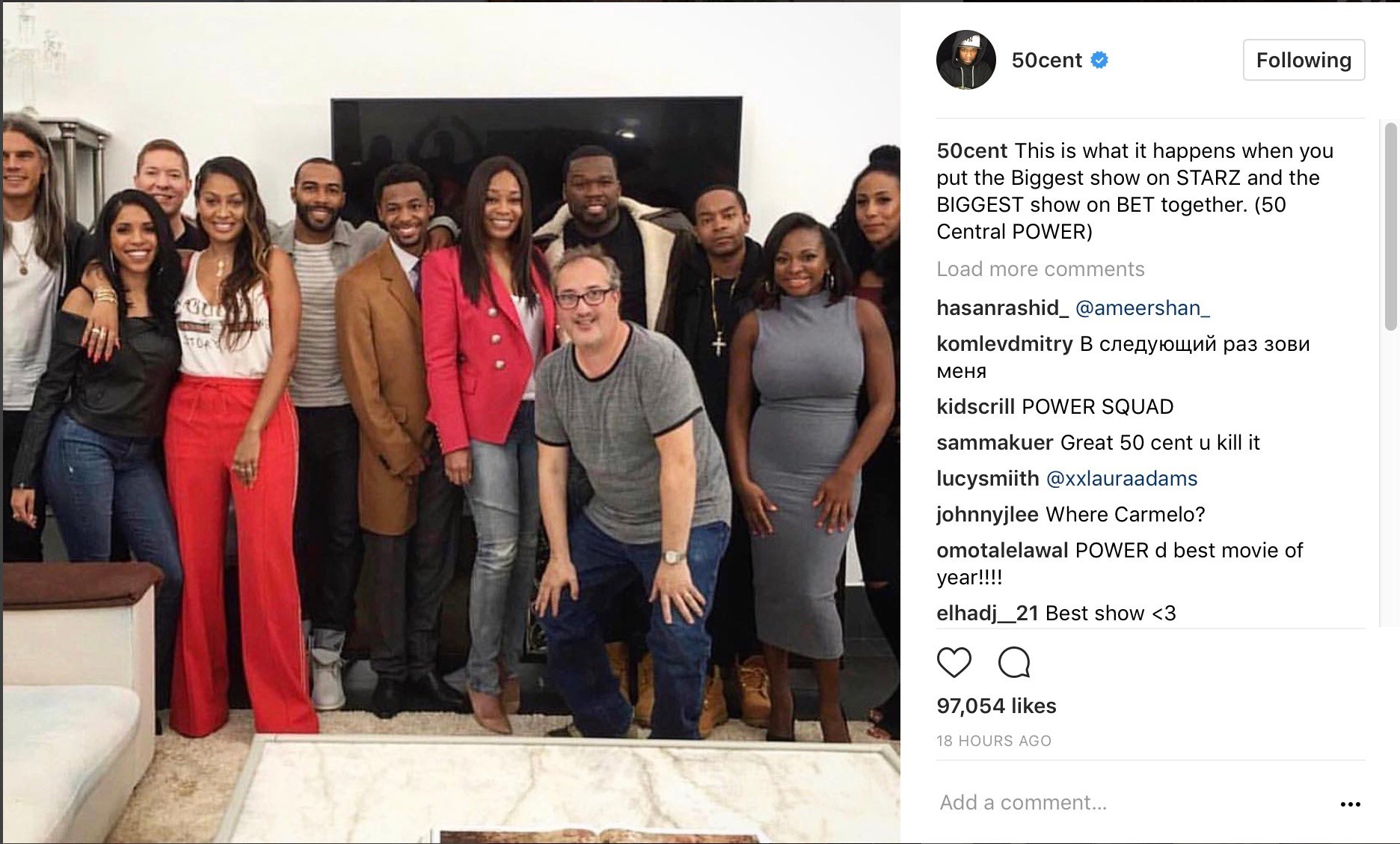 A few weeks ago, “Power” actress Naturi Naughton reunited with co-stars La La Anthony and 50 Cent on the “50 Central” set.