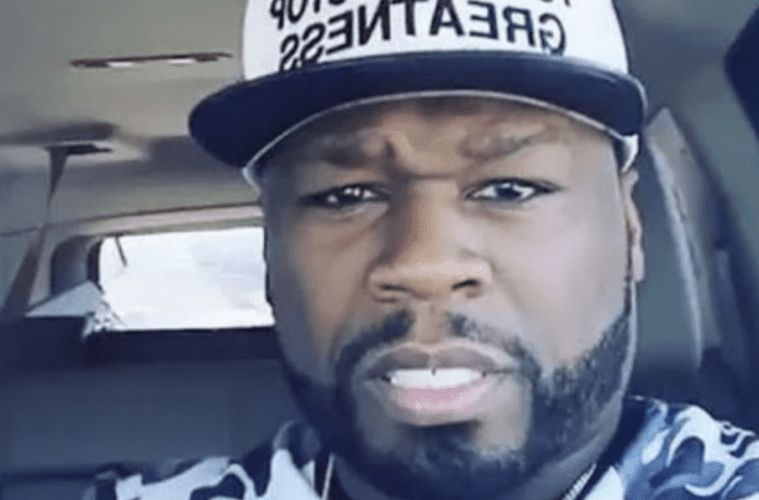 50 Cent Kicks Big Motivation For Anyone Doubting Themselves Right Now: “There’s Enough Suckers In Line For That Job”

New York rapper 50 Cent is dishing up major motivation these days. The hip-hop heavyweight went online to encourage people to stop doubting themselves and start aiming for the sky.

50 Cent went to Instagram last night to give people a reason to believe in themselves with some much-needed motivation. Curtis Jackson said people shouldn’t let doubt destroy their dreams.

“don’t doubt your self there’s enough suckers standing in line for that job. #bransoncognac#lecheminduroi” -50 Cent’s Instagram

On Thursday, Fifty hit up social media to show off his first retail release. 50 Cent revealed a picture of Power of the Dollar in a cassette tape and also boasted about his rapping ability in 2020.

Recently, Fif surprised fans with an unexpected “Tryna F*ck Me Over” music video premiere. The clip featured both 50 and Post Malone clocking in some serious bromance bonding and served as a much-needed visual from their 2015 collaboration.