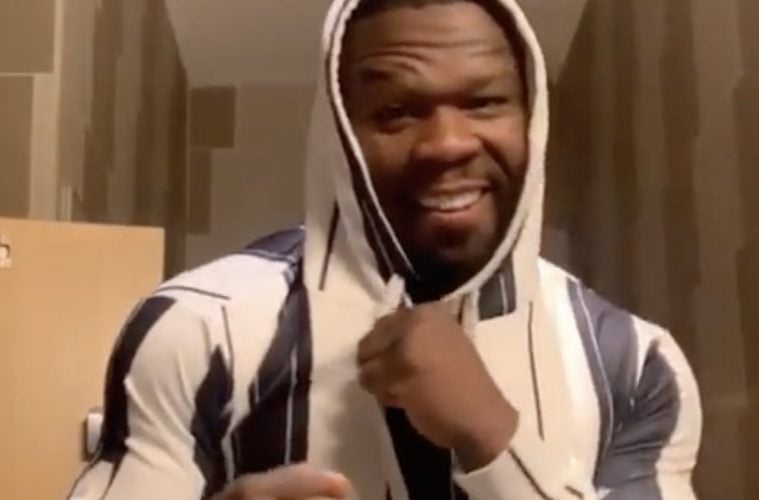 50 Cent Keeps Trolling Everyone About POWER W/ Simpsons + Lion King Memes: “Stop Asking Me Who Shot Ghost, I Think It Was Bart”

New York rapper 50 Cent really does have too much free time on his hands. The hip-hop veteran has continued to troll the Internet over Sunday night’s insane “Power” mid-season finale cliffhanger.

Fif hit up Instagram and didn’t hold back on teasing fans about the mystery surrounding who pulled the trigger on James “Ghost” St. Patrick.

This week, “Power” star Omari Hardwick hit up Instagram to speak on the series and its strong six-year run.

Over the past few hours, 50 Cent has unloaded tons of memes and jokes about Omari’s character getting shot in the mid-season finale.