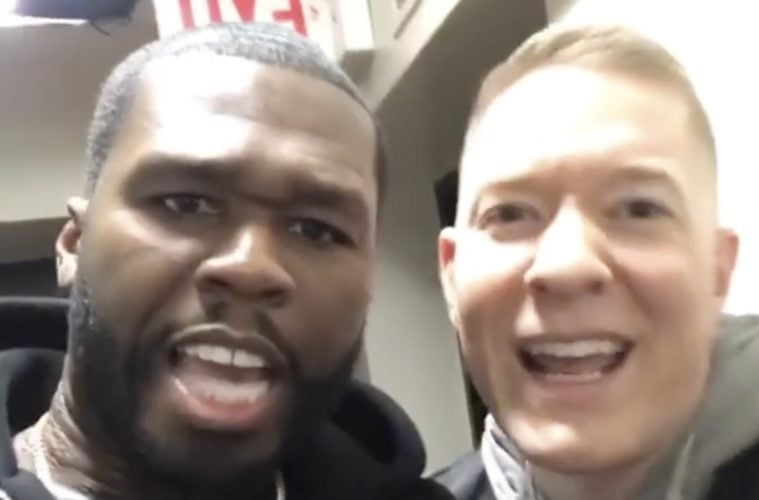 New York rapper 50 Cent and Joseph “Tommy” Sikora are doing the most right now. The “Power” co-stars have teased fans about what to expect from their upcoming sixth season.

Fif started things off by letting fans know he’s the genius behind the camera for episode three.

Sikora went a step further by hinting at actress Debi Mazar having a “Power” cameo.

Recently, “Power” star Michael Rainey Jr. hyped up the show’s sixth season with a look at his younger self and street-wise version.

A few weeks ago, “Power” actor Rotimi shared an on-set shot of his and co-star Omari Hardwick‘s chairs.