Fivio Foreign Remembers Breonna Taylor W/ Beautiful Drawing 14 minutes ago
BREAKING: Tory Lanez Speaks For First Time Since Megan Thee Stallion Shooting 1 hour ago
Jordyn Woods Thanks Her Fans For The Birthday Love 2 hours ago
Wale Needs To Know If It's Indica Or Sativa and Why 2 hours ago
2 Chainz Hilariously Warns Followers About 18-Year-Old Dog 3 hours ago 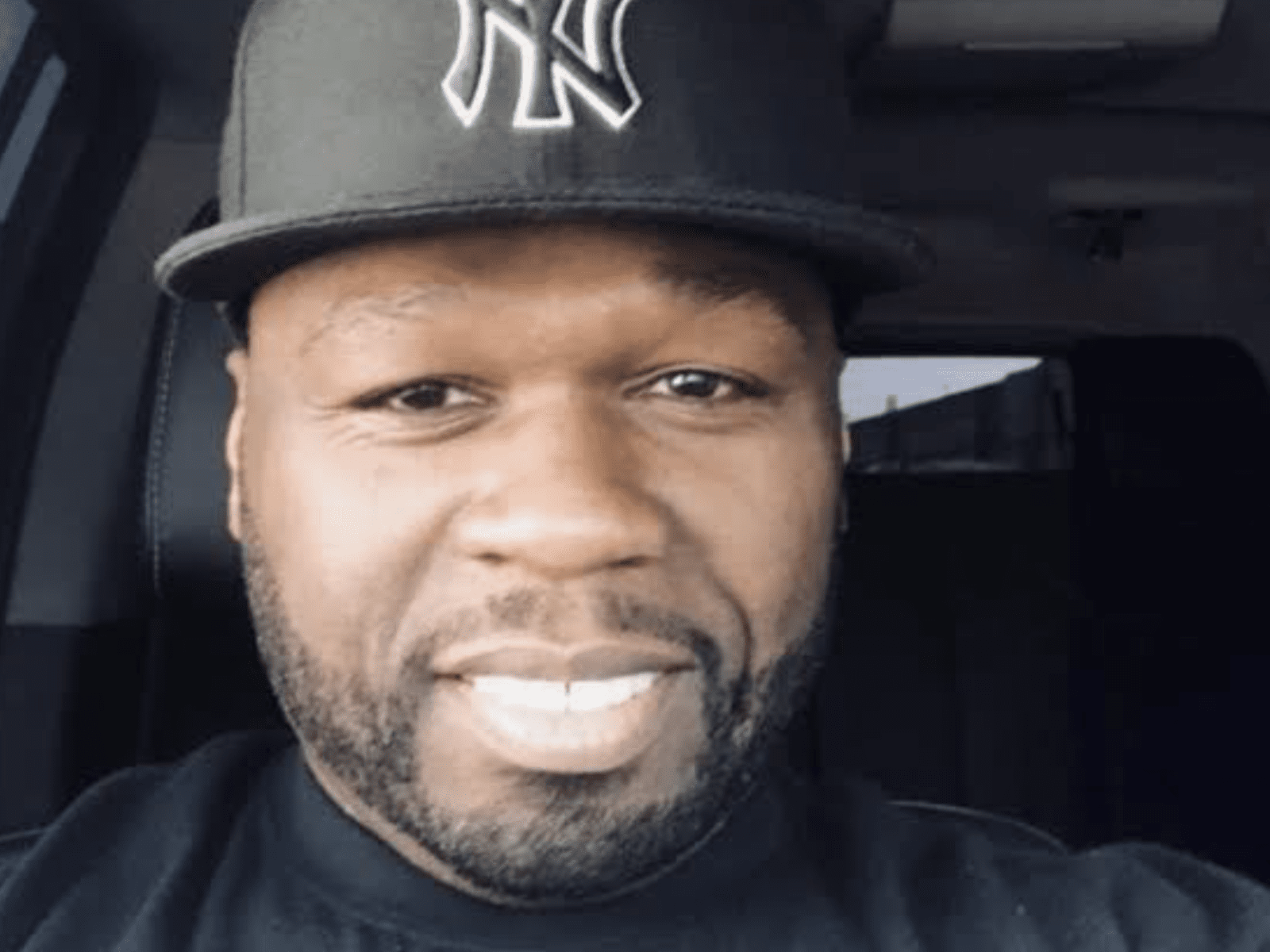 As seen on SOHH.com - follow @sohh @sohhdotcom
1.6k Views Comments Off on 50 Cent Goes On Massive Donald Trump Roasting Session Over Clorox Drama: “I Ain’t With It, Trump Crazy”
Share

New York rapper 50 Cent isn’t letting President Donald Trump slide. The hip-hop veteran has lit up social media with major trolling aimed at the head of state of recent comments he made about humans possibly taking Clorox to tackle the spread of coronavirus.

Last night, 50 Cent hit up his social media pages with pure digital smoke, ripping into Donald Trump. The Queens rap star used a slew of memes clowning Trump over the idea of putting a poisonous liquid into an infected person’s body.

On Friday, Trump ended his daily coronavirus task force briefing in a shocking manner. Donald decided to not take questions from reporters less than 24 hours after getting slammed for suggesting cleaning solutions like Clorox could be injected as a treatment against COVID-19.

The president walked out of the briefing room as journalists shouted questions at him on Friday after earlier saying the injection comments were “sarcastic”. It is the first time Mr Trump has refused questions at the public conference, which often stretches well beyond an hour and has featured heated exchanges with reporters. (The Standard)

On Thursday, Trump raised eyebrows over his Clorox remarks. The comments immediately sparked backlash from the public and health professionals.

Comments Off on 50 Cent Goes On Massive Donald Trump Roasting Session Over Clorox Drama: “I Ain’t With It, Trump Crazy” 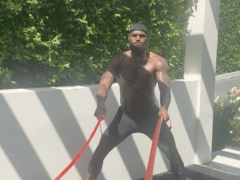