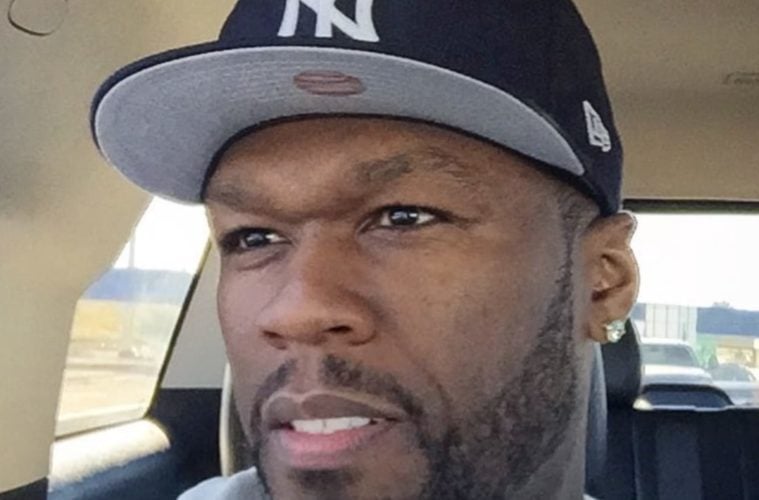 New York rapper 50 Cent knows just how hard it is to get justice in 2019. The hip-hop veteran has updated fans on an investigation centered on a Big Apple cop putting a hit out on his life ending.

Fif went to Instagram Sunday and said he knew his fate had been sealed at the start of the investigation.

According to reports, investigators believe the head officer simply made a bad joke by telling fellow cops to shoot 50 last summer during a roll call.

The NYPD’s Internal Affairs Bureau closed its investigation into a Brooklyn precinct commander’s orders to shoot rapper 50 Cent on sight, claiming the directive made in a squad room full of cops was a just a bad joke, and not an actual threat, the Daily News has learned. Investigators determined that 72nd Precinct Deputy Inspector Emmanuel Gonzalez made the comment, but didn’t mean it to be a threat against the “In Da Club” rapper, sources with knowledge of the case said. (NY Daily News)

Back in March, Fif went to IG to troll NYPD’s Emmanuel Gonzalez after reports suggested he was the true victim.

In February, 50 hit up social media to get at Gonzalez with more trolling and footage suggesting he did put a hit out on him.

Hours prior, 50 kept things 100 and revealed the mental impact Gonzalez’s alleged statement had on his life.