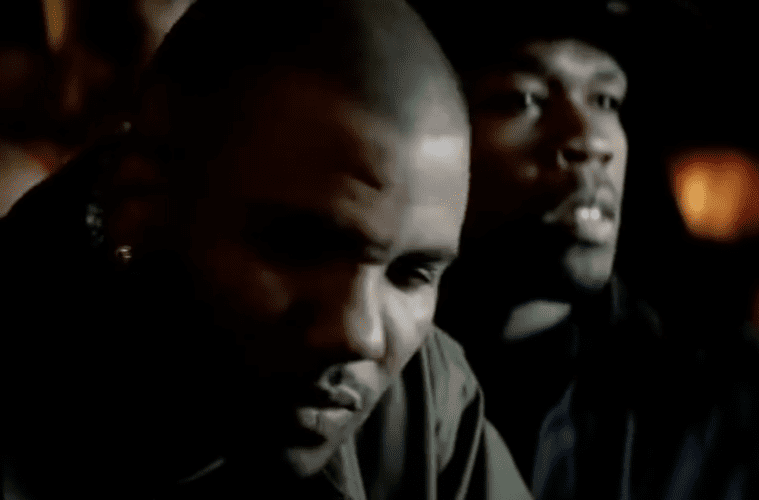 New York rapper 50 Cent and former G-Unit member Game know there is no fine line between most black and white people getting approached by law enforcement. The ex-group members went online this weekend to share footage illustrating the vastly different approaches cops take toward both races.

Fif went to Instagram last night to show footage of a cop pulling a gun on a black man in his vehicle. The clip also shows the same police officer noticeably hiding his badge.

Game went a step further. The Los Angeles native shared footage of how law enforcement did not use deadly force against a white man despite him escaping arrest and trying to steal a cop car.

“Jerry huh…. but if it was Jerome… You know what ?? Never mind, I’m just gone leave this here.” -Game’s Instagram

This week, celebrities like Kim Kardashian and T.I. have come forward to demand an investigation into the death of black man Robert L. Fuller in California. Law enforcement found Fuller hanging from a tree a few days ago and has sparked speculation of someone being behind his death.

This weekend, hip-hop manager Wack 100 shared his disgust with another black man being found hung from a tree. The rap executive encouraged fans to stay informed and take precautions against possible hate crimes.