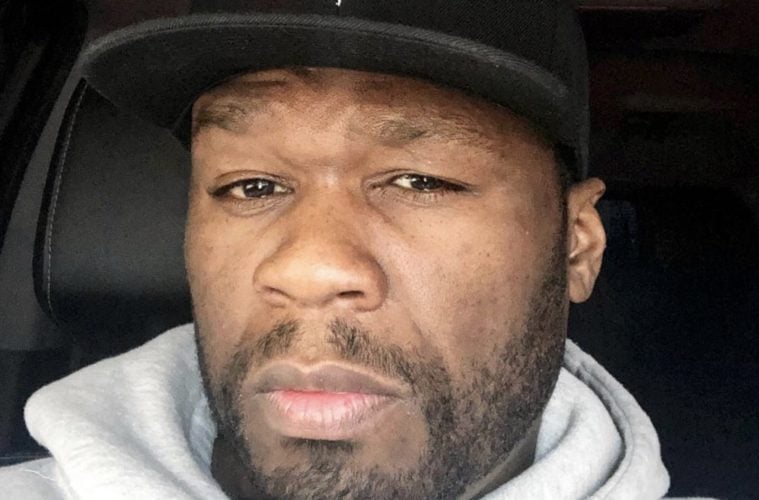 New York rapper 50 Cent is rubbing elbows with some pretty important people. The hip-hop star has shared pics and footage of himself alongside some of Hollywood’s biggest actors.

Last night, Fif went to Twitter to give fans a sneak peek of him at the Cannes Film Festival.

All this for me 🤷🏽‍♂️ l want to thank everybody for coming out.😆 pic.twitter.com/jKGPExaE4u

You gotta check out my John Travolta’s New movie Gotti he is great in it. pic.twitter.com/EYIVAVoitb

Speaking of Gotti, here’s me and John Gotti pic.twitter.com/AuumBSE175

What do you do if they give you 5 life sentences?🤔oh give them back. Gotti jr

Me and John Travolta partying 😆 l swear l only came out here because of him. pic.twitter.com/naQXTMGnxr

My man Chris Tucker stop by to see me. pic.twitter.com/aU163aJP3c

Put me in the game coach 49ers pic.twitter.com/0WYaEVGbr1

We work hard, so we play hard. pic.twitter.com/xwQeZK8YKs

According to reports, Fif actually hooked up with the players at last weekend’s Bellator 199 MMA event.

Members of the San Francisco 49ers are enjoying the time off in the offseason. We have seen players go on trips to the wonders of the world, go back to their alma maters and more. Even with the offseason program in full swing, the San Francisco 49ers are still finding plenty of free time for fun. On Saturday, several members of the team convened at the SAP Center for Bellator 199. Kyle Shanahan, Jimmy Garoppolo, George Kittle, Trent Taylor, C.J. Beathard, Garrett Celek and Nick Mullens were among those in attendance. (49ers)

Some of the Niners players posted up pics alongside 50.