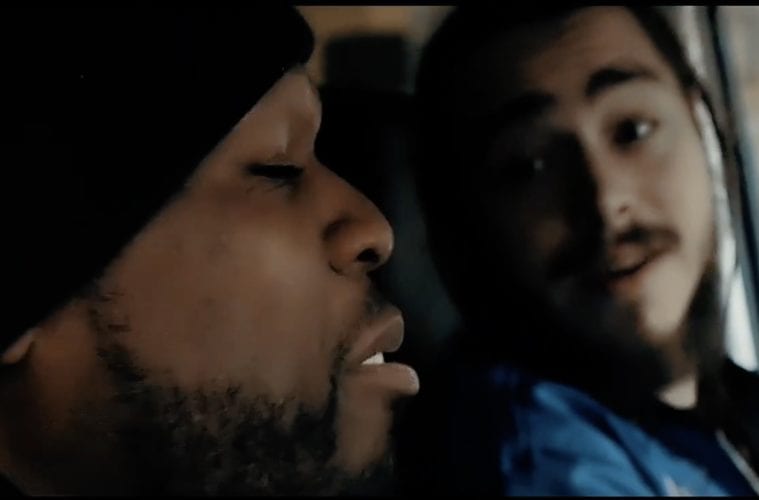 New York rapper 50 Cent and Post Malone are giving the fans exactly what they want. The hip-hop pair have teamed up for their new “Tryna F*ck Me Over” music video premiere.

On Tuesday, Fif surprised his fans with the unexpected visual. The clip features both 50 and Post Malone clocking in some serious bromance bonding and serves as a much-needed video from their 2015 collaboration.

This week, 50 Cent came forward to clap back at his rap foe Ja Rule. Curtis Jackson shut down Rule’s offer to see him in a hits challenge.

This week, footage surfaced across social media showing Rule telling his longtime New York pal Fat Joe he’s down to take on Fif. Ja also promised he would behave and not turn things ugly if the bout does go down. Watch below as Ja Rule challenges 50 Cent for a battle.