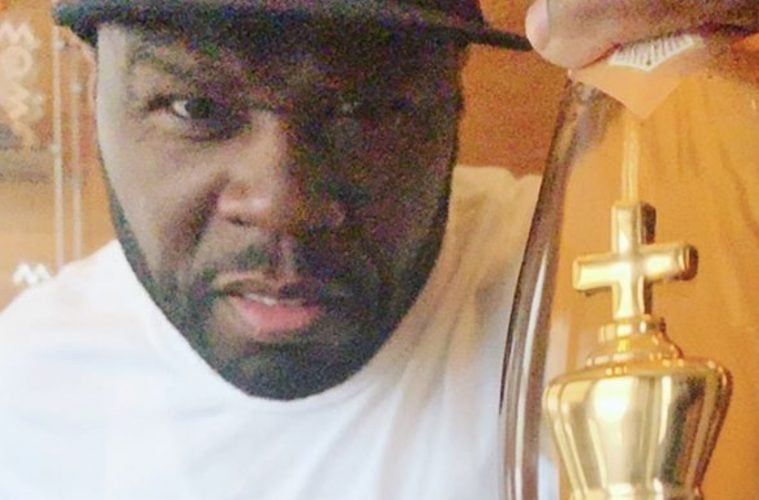 New York rapper 50 Cent wants people to know he has a grip of street tales turned into big Hollywood productions. The hip-hop veteran went online this week to single out longtime rap foe Irv Gotti for his intent to put out a new TV series based on former drug kingpin Kenneth “Supreme” McGriff.

On Tuesday, Curtis Jackson lit up his Instagram page going in-in on Gotti’s Murder Inc. for trying to secure Jamie Foxx to star in the movie.

A few weeks ago, Christ Gotti was guest on iHeart Radio to open up on his recent ventures, including breaking news that a movie centered around the Supreme Team crew is in the works. Gotti, who’s producing the biopic, has already got Jamie Foxx on board to play Kenneth ‘Supreme’ McGriff, who we’re assuming will be offering his input as well. Currently, Supreme is serving life in prison, without the possibility for parole on alleged murder-for-hire and drug trafficking activities. (OnSmash)

In 2017, Marquise updated fans on where things stood between himself and the G-Unit boss.