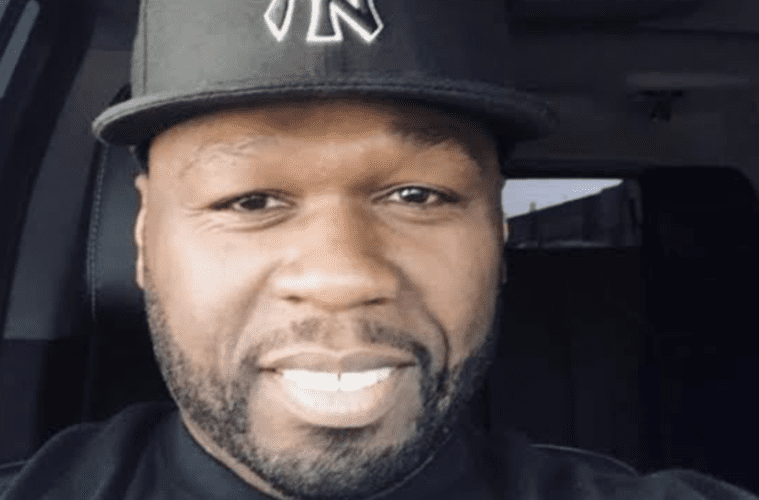 50 Cent Explodes On SlowBucks After Ashanti Shares Disturbing Domestic Violence Pics Of Her Sister: “Hitting That Girl Like That”

50 went online last night to go off on the rap personality. Curtis Jackson questioned Bucks’ state of mind and reason for hurting a woman.

This week, both Kenashia and Ashanti shared shocking footage of her domestic violence injuries. The duo relied on social media to expose the abuse she suffered.

Ashanti‘s baby sister, Kenashia Douglas, otherwise referred to as Shia, celebrated her 31st birthday quarantine style with her mother, big sister and a few loved ones. And while the occasion was joyful and full of smiles, Shia also ended her big day by informing people of the journey she’d been on to make it to 31. She narrated a pretty profound video she shared on Instagram, promoting a new page called Wife of Creation, where images and videos from throughout her childhood and adulthood were showcased. Shockingly, midway through the clip, images of the beauty show her with not only a black eye but also a bloody face with her front teeth broken. (Madame Noire)

Ashanti made sure to speak on how much respect she has for Kenashia. The New York musician called her a ‘beast’ for everything she has overcome.

“The next Chapter. My sister is a FUCKIN BEAST! One of the most resilient women I’ve been blessed enough to know. I’m honored to be your older sister..the blood in these veins will NEVER BETRAY. I love you. I’m with you. Always. Happy 31st Birthday. @liltuneshi @wifeofcreation 🎥 @fliphd_life” -Ashanti’s Instagram

According to reports, the alleged attack might be connected to a cheating rumor. Ashanti’s sister and an affiliate of rap star A$AP Rocky might have low-key become intimate.

Awhile back there was a rumor that SlowBucks beat up Ashanti’s sister for cheating with A$AP Rocky friend. Now Shia has released a video showing results of her altercation with her ex fiance Slowbucks. It appears she is getting ready to show vivid detail into the damage that occured, and the plastic surgery she had to go through. It’s clear she has been through a lot since that incident happened. (Jordan Thrilla)