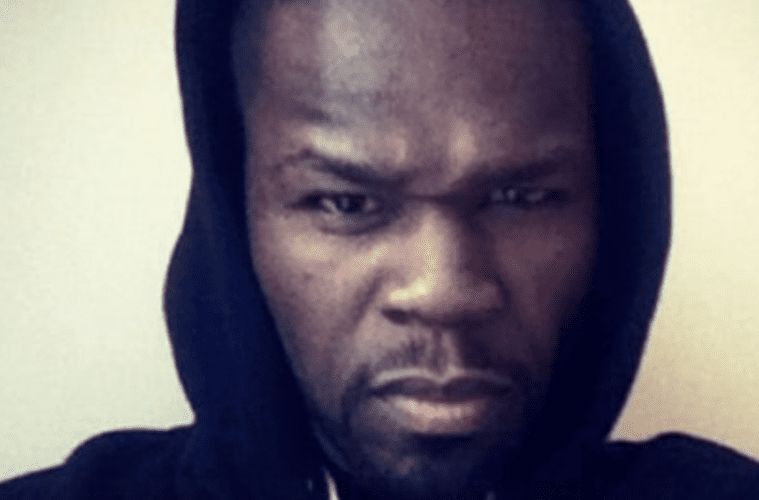 50 Cent Doesn’t Know How To Feel About Halle Berry Leaving Transgender Movie Role: “You Wanted To Do What?”

New York rapper 50 Cent isn’t sure if he understands the Hollywood decisions being made by Academy Award winner Halle Berry. The “Power” executive producer went online this week to react to the actress falling back from a transgender movie role.

On Tuesday, Curtis Jackson went to Instagram to keep it 100 on Halle’s headline-generating decision. Fifty also questioned how he would have viewed her if she went through with the role.

“🤔you wanted to do what ? why? 🤦‍♂️oh my God, 😠so if i still think your beautiful. 😟I’m gay a** a MF. No 😡next idea LOL #bransoncognac #lecheminduroi … I told @michaelblackson I wanted Halle Berry 🤨but she wanted to pay a white boy child support 😟🤷🏽‍♂️ He said stop playing Neega 👀so this is true. LOL … 🤨No gift box for you Halle. LOL … I’m going back to sleep FT🤦‍♂️” -50 Cent’s Instagram

Last night, Berry went to her social media pages to speak out. In addition to apologizing, Halle vowed to help promote strong representation for all people in the entertainment biz.

“Over the weekend I had the opportunity to discuss my consideration of an upcoming role as a transgender man, and I’d like to apologize for those remarks. As a cisgender woman, I now understand that I should not have considered this role, and that the transgender community should undeniably have the opportunity to tell their own stories. I am grateful for the guidance and critical conversation over the past few days and I will continue to listen, educate and learn from this mistake. I vow to be an ally in using my voice to promote better representation on-screen, both in front of and behind the camera.” -Halle Berry’s Twitter

“We are pleased that @halleberry listened to the concerns of transgender people and learned from them. Other powerful people should do the same. A good place to start is by watching @Disclosure_Doc to learn about trans representation in media.” -GLAAD’s Twitter

Over the past few hours, social media has erupted with positive reactions to Halle’s decision. People have flooded their pages to applaud the award-winning performer’s move.