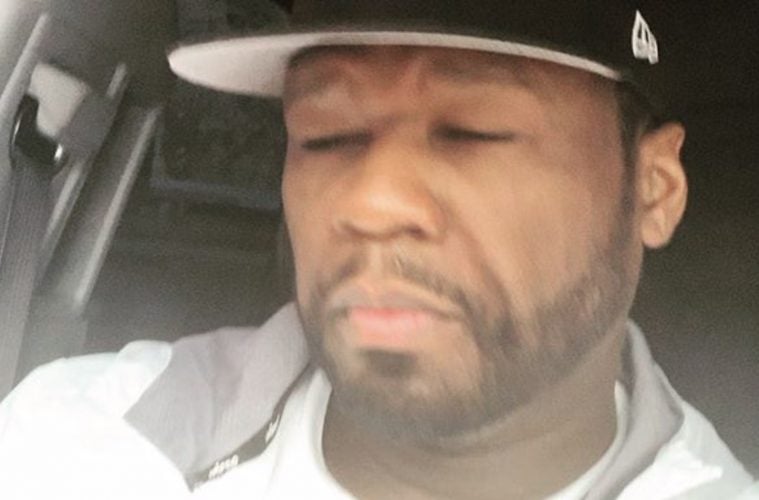 New York rapper 50 Cent either wants his money back or a much-needed boxing rematch. The hip-hop veteran has reacted to former heavyweight champion Anthony Joshua having his title taken away Saturday night.

Fif went to Instagram Sunday and kept things 100 on the shocking defeat.

Over the weekend, everyone from radio veteran Charlamagne Tha God to Big Boy shared their reactions to the fight results.

Social media almost immediately trolled Joshua about having a close-knit relationship to rap star Drake for giving him bad luck.

Anthony nearly lasted eight rounds before going down for the count.

After going down early in the third round, Ruiz responded quickly by putting Joshua on his back in that same round, and would later produce a spectacular knockdown in the seventh round that put the champ in real danger. Shortly after, he finished the job as the referee stopped the fight after Joshua went to a knee once again and slowly strolled to his corner, creating one of the greatest boxing upsets in recent memory. (UPROXX)