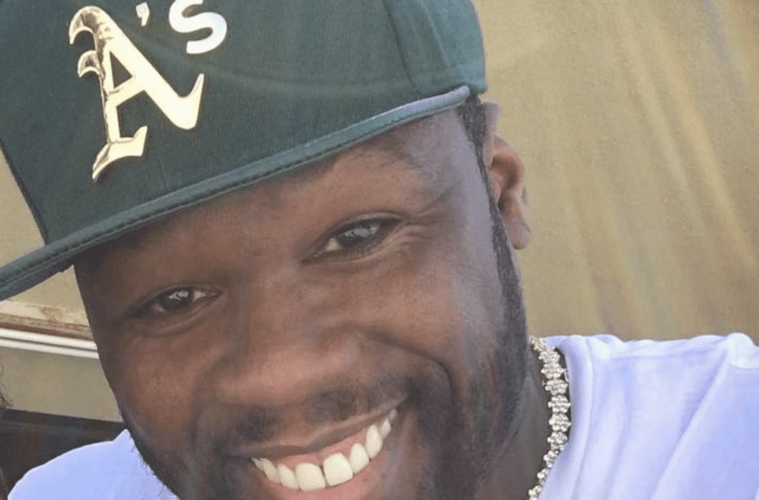 New York rapper 50 Cent had his full attention on last night’s Academy Awards. The hip-hop veteran hit up social media to share some takes on a couple red carpet moments.

As of late, 50 Cent has kept busy promoting his hit “Power” TV series.

Chilling POWER is still popping , I’m ready for #theoath Mar 8 check me out.

1 of the most underrated words: COOL. *We were missing Ace Boom, Roti & Jerry….but the hang with Fif & Renzo super cool. Both these brothers been super cool & important to my journey #PS5